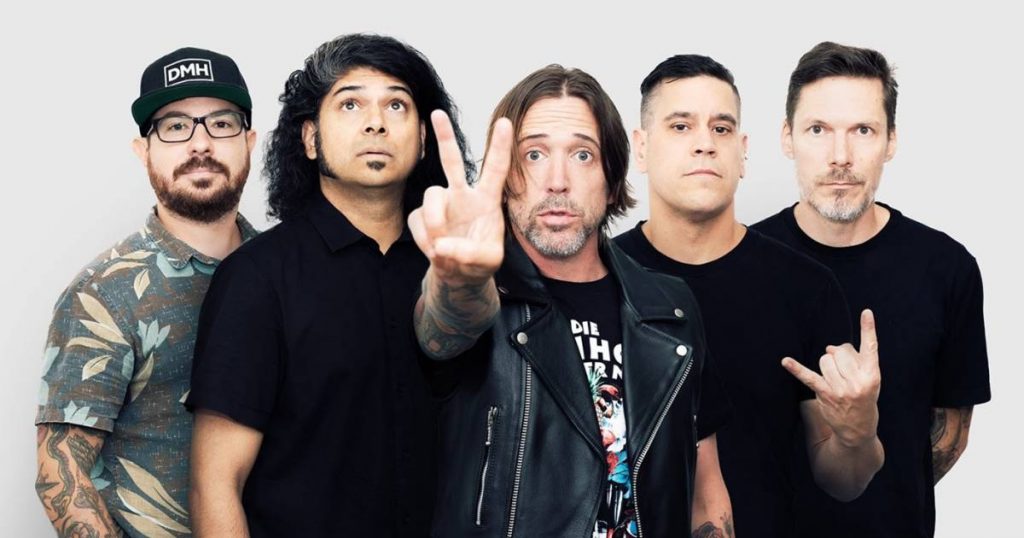 Canadian rockers Billy Talent have released their sixth studio album, Crisis Of Faith. Having been active since 1993, their sound has hardly changed over 30 years, but have they gotten a little ‘samey’?

This reviewer’s first exposure to Billy Talent was from my younger brother’s Playstation 2 NHL or FIFA game (whatever year it was at the time), as “Red Flag”, one of their seminal tracks, was present on the main menu. Following this first (and only) time he’d unintentionally introduced me to an artist, I was off out to HMV to buy their album, II (they’ve mostly released numbered self-titled works)

Picking up with a fairly large two-chaptered song, “Forgiveness I + II”, the band is instantly recognisable from lead singer Benjamin Kowalewicz’ distinct not-quite-screamed vocals. The power-chord driven first half drips with post-hardcore nostalgia, before leading into a…saxophone led slower refrain. Or at least it feels like a refrain, just one that’s three minutes long. This odd second half doesn’t last for long however, throwing us into the accidental Canadian No. 1 track – “Reckless Paradise”.

Leaning hard into the sound from their first two albums, this track was their first single release since 2016 and found unexpected success by channelling their past, replete with Ian D’sa’s hairstyle…even if it’s greyer than it used to be.

Like many bands, Billy Talent faced a massive string of cancellations in response to COVID-19, and like at least one other artist also used this bittersweet response to these cancellations to signpost their fans to mental health services. For those avid readers of my entries to this blog (all two of you), you may remember that rock godfather Alice Cooper did just the same – and benefited from chart success in much the same way.

This doesn’t diminish from the track at all – the emo teen in me still loves the track as much I figured. Despite cancellations, isolations and the rest, the band has managed to collaborate on one track. “End Of Me” features the excellent River Cuomo of Weezer fame. By removing most of D’sa’s backing vocals and blending Kowalewicz’ more raw pipes with the smoother tones from Cuomo’s the track manages to create one of the most original punk ‘ballads’, at least in this reviewer’s memory.

The album is, for the most part, a massive burst of nostalgia. Is this simply dragging up the past for success? Maybe, but if you look at the massive furore and hype around the ‘When We Were Young Festival’ (if anyone wants to buy my tickets and airfare by the way…) and the resurgence of bands like Billy Talent who found their voices and listeners in the late noughties and early 10’s – the demand is clear.

It’s not without its missteps or more forgettable tracks such as “Reactor” and “One Less Problem”, which aren’t bad songs per se, just largely outshone by other tracks and don’t demand the same ‘get up and go’ energy as others.

However, the album is largely a solid work, as evidenced by the chart positions of their tracks and a great revisit to their sonic roots.