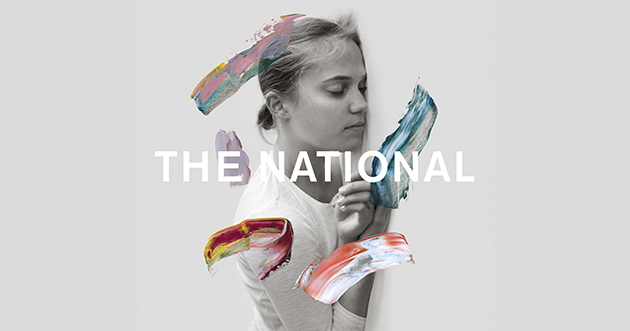 The National are back with I Am Easy To Find, a follow-up to 2017’s Sleep Well Beast, a delicate effort with a ‘woke’ sensibility.

One of the first things you will notice about The National’s I Am Easy To Find is the large number of guest appearances from female vocalists. Sharon Van Etten, Lisa Hannigan, Gail Ann Dorsey and many others are present, but their performances are not at all sidelines or supporting roles as one would expect. In fact quite the opposite is true, with lead singer Matt Berninger’s voice often turned down in the mix (or even completely absent) to better serve the female performance in the songs.

This shouldn’t be remarkable – it is 2019 after all. The #metoo movement is in the process of shaking up every industry across the globe. The eighth album from a rock band formed in the 90s consisting of five white guys was likely to be an unchallenged vestige of the old ways. In short, they didn’t have to make an album with such a focus, but it works startlingly in their favour. An accompanying short film of the same name made by director Matt Mills (also the album’s producer) tracks a woman’s life from birth to death. The film, soundtracked by songs from the album, focuses largely on the small details of life that every normal person goes through. Being young and inquisitive, dissatisfaction with a partner; growing old, arguing about the same things. The 24-minute film opens up a new layer of context to the album and is definitely recommended viewing.

These hardships are the central themes of the album. The songs are littered with nuances of day-to-day struggles in married life, no doubt thanks to co-writing credits from Berninger’s wife Carin Besser. “There’s a million little battles that I’m never gonna win, anyway…” Berninger and Kate Stables (of This Is The Kit) sing together on the title track. Their equal presence in the mix tells us that neither side can win the countless tiny spars and contests that make up a relationship. As an album, I Am Easy To Find is another uncompromising effort in the pursuit of honesty. Standout track “Rylan” is full of the hard-won observations of such truths: ‘Keep your conversations boring/there’s a little bit of hell in everyone.’

Often at the heart of The National’s signature sound is Berninger’s gloomy vocal performance and introspective lyrics, which have polarised many fans. But for the first time, the world doesn’t appear to be revolving around him. Thanks to giving guest singers equal weight in the songs, the external influences act as a remedy to Berninger’s melancholic delivery. The number of personnel on this album also far surpasses anything The National have done before, with over 70 musicians listed in the liner notes. This gives the sound a new breath of life, a much more collaborative and diverse-sounding end product.

The album’s production is a big part of the story here too. Many sonic decisions have been employed to enhance the album’s concept of gender and duality, all without detracting from or muddying the music. Eve Owen’s performance on “Where Is Her Head” is deliberately mixed quietly and obscured by excessive reverb beneath electric guitars. One minute into “The Pull Of You” and the soundstage is full of the thoughts and memories of a man and woman overlapping and fighting to be heard.

Like some of its predecessors, the album makes more sense when listened to in one sitting. This way the listener can get fully immersed in the world created, to get familiar with the record’s sound, which might be considered less accessible from hearing one or two of the songs individually. The nature of the band’s songwriting style doesn’t necessarily lend itself to the creation of hits. Instead of gunning for the shallow appeal of memorable riffs and catchy choruses they take their own hard and uncompromising line, in pursuit of a work that resonates on a higher level with the humanity present in all of us. 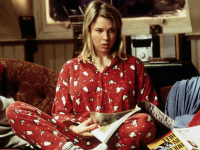