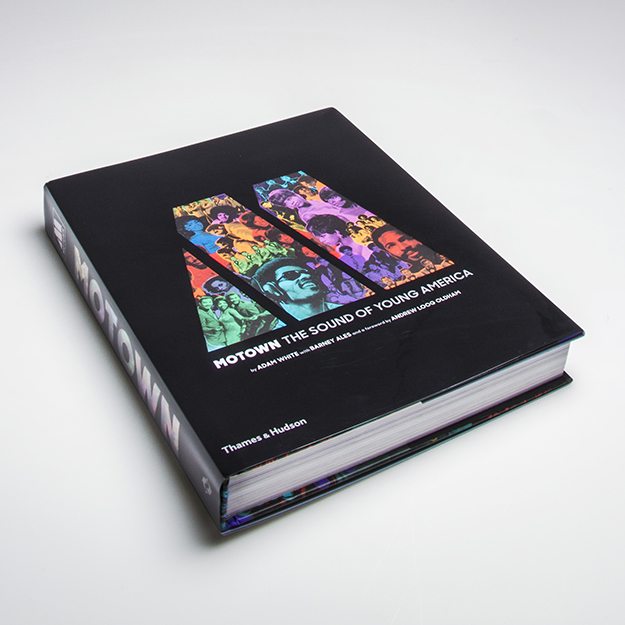 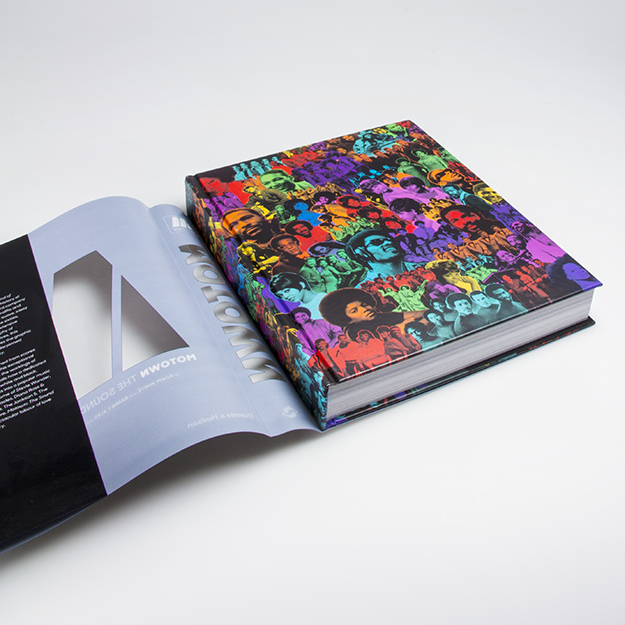 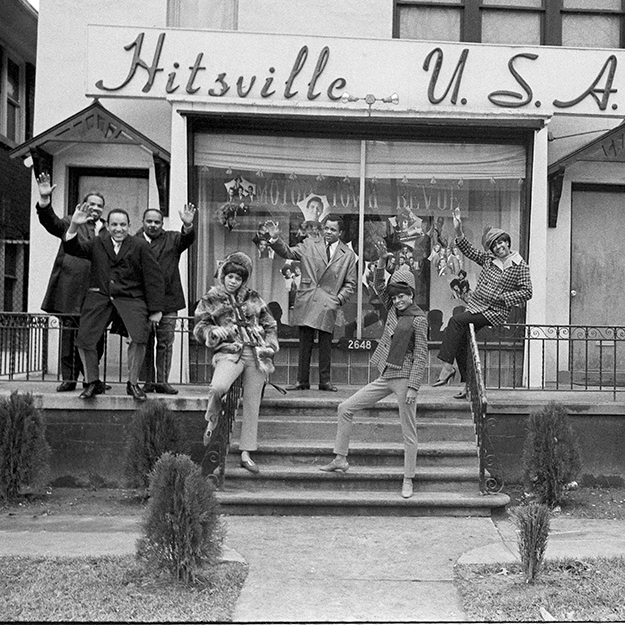 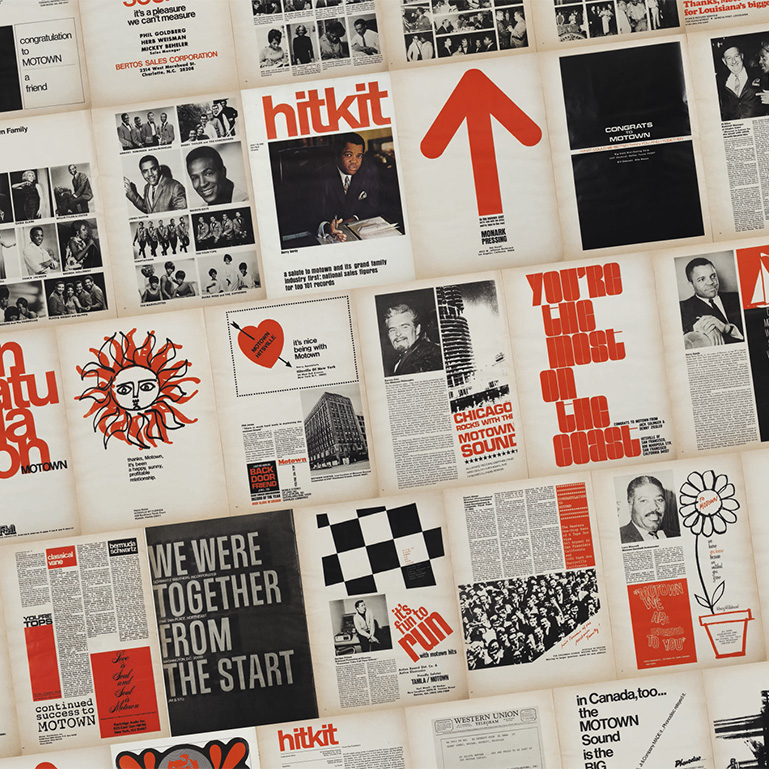 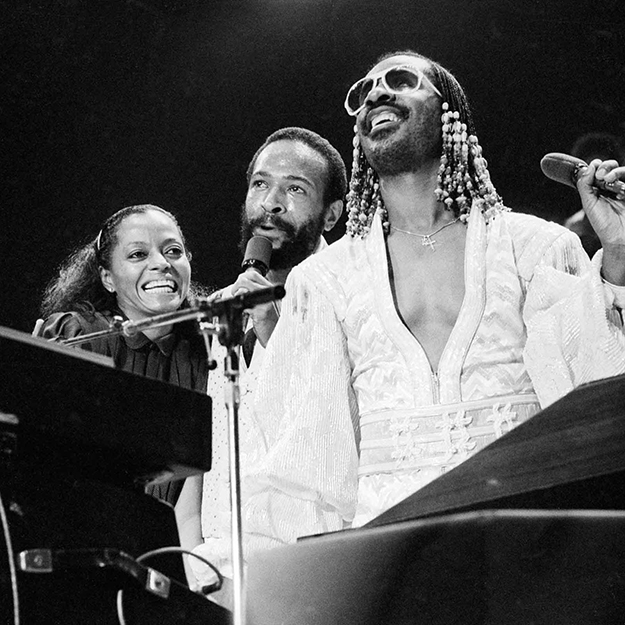 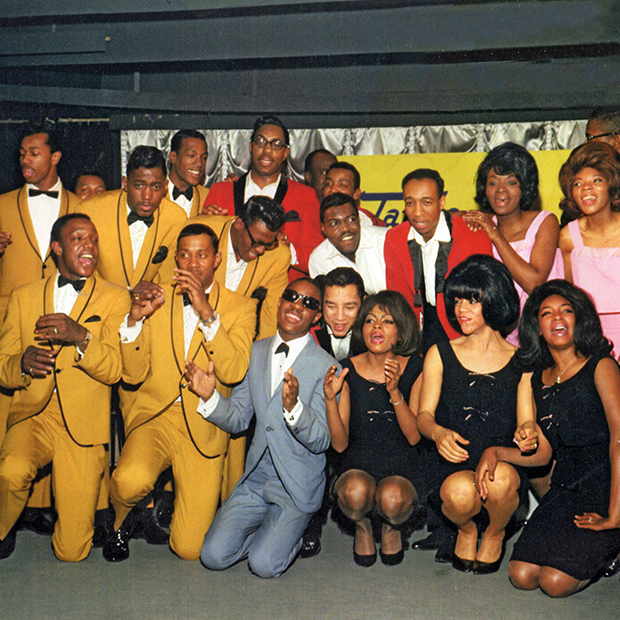 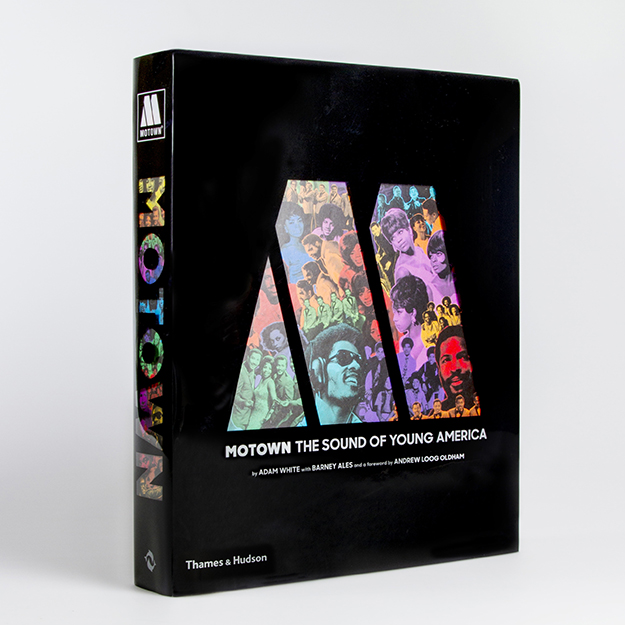 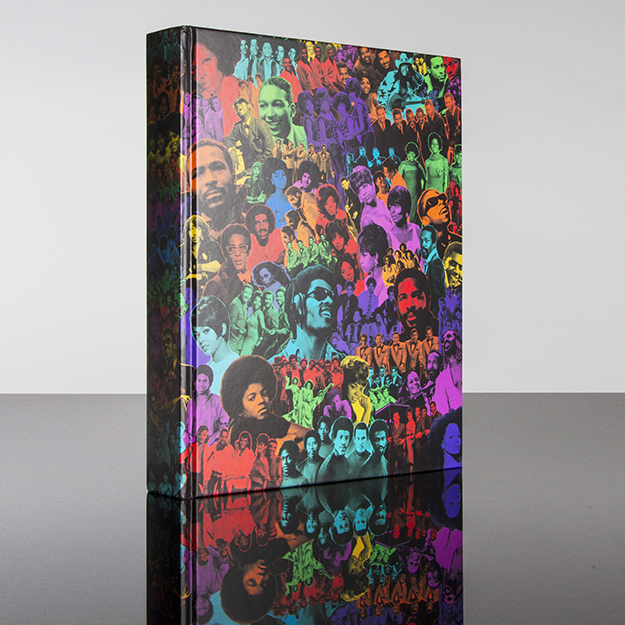 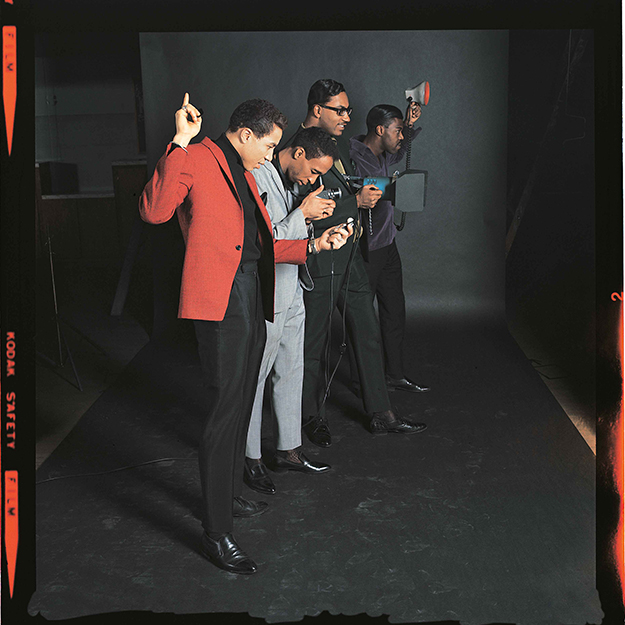 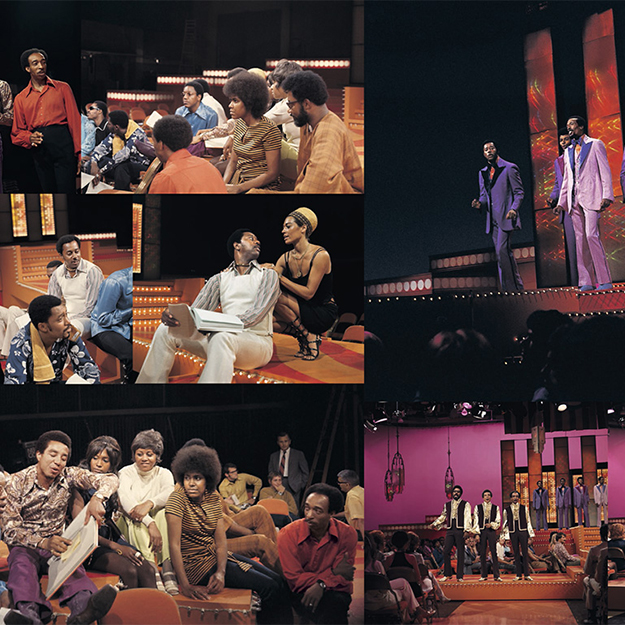 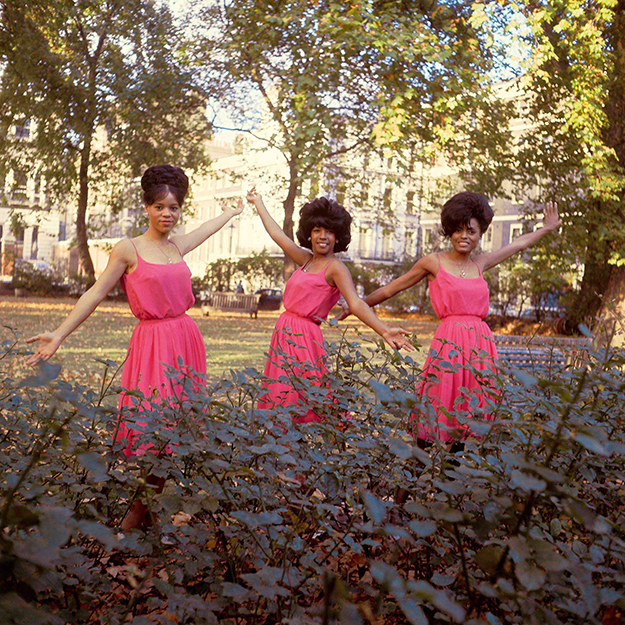 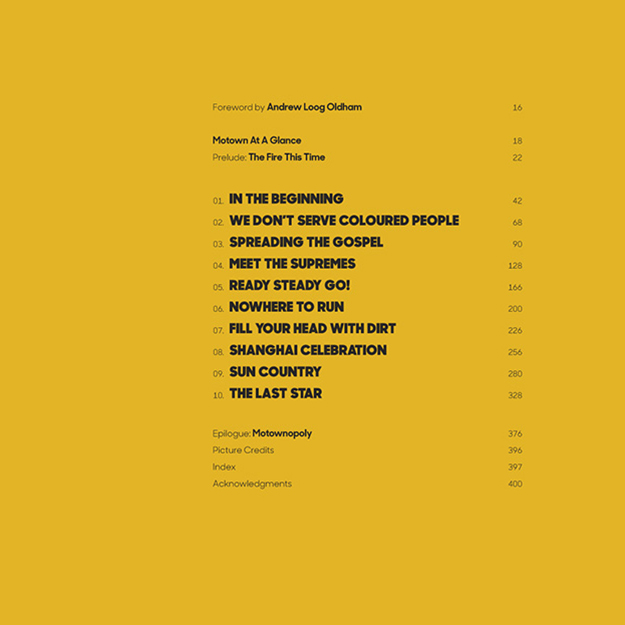 MOTOWN THE SOUND OF YOUNG AMERICA

Motown has a long and illustrious history, from its beginnings in Detroit, to its relaunch in 2011. It’s a famous and influential record label, boasting names such as Marvin Gaye, Stevie Wonder, The Jackson 5, Diana Ross, Frankie Valli & The Four Seasons, and many, many more in its repertoire. Motown – The Sound of Young America tells the story of the label in brilliant detail and thousands of pictures that say thousands more words.

Beginning with a foreword by Andrew Loog Oldham, manager and producer of The Rolling Stones, we are thrown straight into the 60s. He transports us to the past and leads us through the feel of the era; the white-dominated music industry opening up to the rise of black musicians – Motown changed the music scene in a big and brilliant way. Oldham speaks of the man behind this with great pride, saying “I feel blessed to have known music man Barney Ales. Now it’s your turn.” and thus inviting you to journey with him through the history of Motown.

The book is littered with quotes of fond memories and stark observations from stars and fans alike, which really adds a further layer of personality to it. This isn’t just the history of a company, it’s a history of people, of a community, of a whole movement in music, time and style. Motown’s influence on racial integration is of course hugely important, and this is highlighted throughout the book. DJ Scott Regan is quoted saying “When The Supremes or The Tops or Stevie were on Robin Seymour or Dick Clark or any TV show, they became part of the culture. It didn’t matter if they were black or white or green.”

There are over a whopping 1000 photos and illustrations in this tome, with plenty of never-before-seen photographs of stars. This exceptional book features extensive specially commissioned photography of treasures gathered from the archives. Just flipping through the many pages will give you a good enough idea of how many high-quality, exclusive and simply gorgeous pictures there are. Even if you don’t want to read the book (but who wouldn’t?), it’s sure to interest in its fantastic images. From album covers to intimate photos of artists in recording studios, this book is beautiful from start to finish.

This star-studded book will leave you entranced and fascinated by the sensational world that is Motown. It’s an essential celebration of one of the most influential record labels in history and the lasting effects it has had on the world, a biography of the music that defined a generation and broke down racial barriers, and, put very simply, a great read.