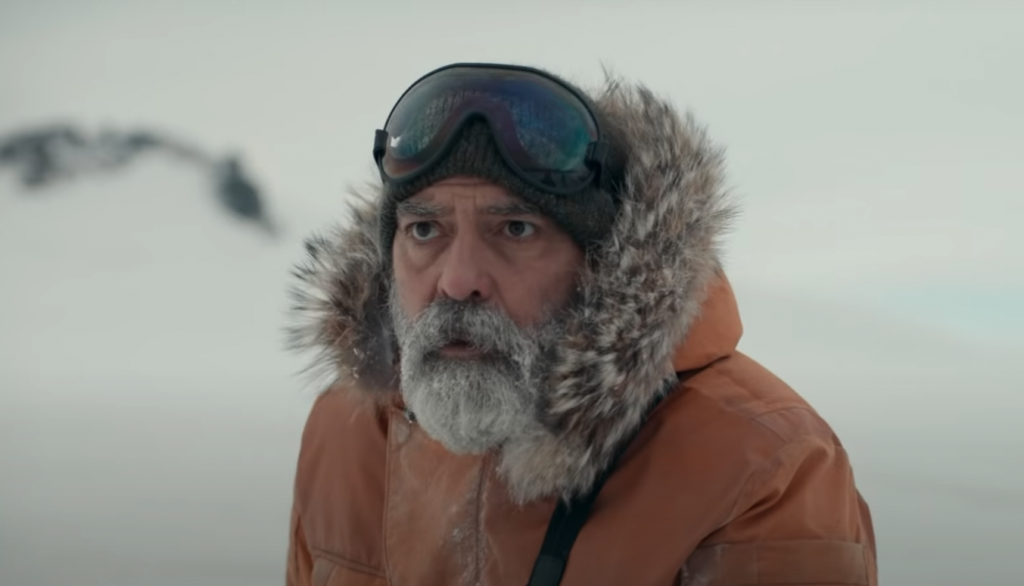 Directed by George Clooney and based on the novel ‘Good Morning, Midnight’ by Lily Brooks Dalton, The Midnight Sky tells the story of Earth on the brink of an unexplained environmental disaster. The last hope for humanity rests with a scientific mission to explore one of Jupiter’s moons to assess its viability for colonisation. Whilst the crew are away however, things escalate and Earth is rendered uninhabitable. Dr Augustine Lofthouse (George Clooney) is one of the last few survivors to brave conditions above ground and is desperately trying to communicate with the ship and urge them not to return home.

Visually the film shines, there is a real 70’s sci-fi vibe to some of the scenes on Jupiter’s moon where the exaggerated colours give the moon a nice alien feel. Although these scenes are few and far between, they give the film a real sense of character which is certainly welcome in the genre. The production design is fantastic and the special effects look great. The ship has clearly been designed with an eye for detail – supporting structures litter the ship that look they are made from 3D printed materials. This gives the film a sense that whilst it is set in the future, this isn’t too far off and makes the story a little more relatable.

Plot contrivances really grate though, without spelling out what happens at the end, there is an overused plot twist that is completely unnecessary. It is fairly predictable and adds nothing to the story, whatever the response it was meant to evoke its likely just to lead to audience groans. The narrative is a little off as well. There’s certainly nothing wrong with slow, measured sci-fi but there are long swathes of the film where not a lot happens and there’s very little forward thrust to the story.

Performances are solid throughout and the cast is strong, Clooney is, as ever, a commanding presence on screen and certainly keeps you engaged when the story starts to drag. The crew of the ship features some pretty talented names including Felicity Jones, Kyle Chandler and David Oyelowo but they are a little wasted here as the action jumps backwards and forwards from Earth to space. Individually they don’t have a huge amount to do with their characters and certainly could have benefitted from more screen time.

The biggest problem The Midnight Sky faces is not that it’s a terrible film, far from it, it’s just a predictable one that had the potential to be so much more and that’s a shame with so much talent involved. Clooney clearly has decent directorial eye, but the writing has let this one down. That being said, whatever the film’s faults, it is rare that mid budget, ‘grown up’ sci-fi actually see’s the light of the day. So whilst ‘The Midnight Sky’ is far from the peak of its genre, if you can overlook the problems there is an entertaining enough film for sci-fi fans here. 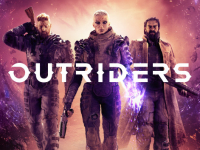 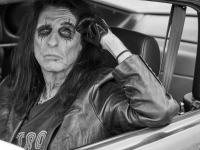 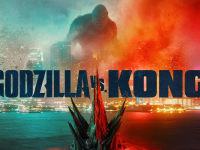