While he has a pretty lengthy chart-topping discography to his name already, this album marks Newton’s first time releasing fully independent on his own Battenberg Records label, which he founded alongside his brother and sister. Given his strong and supportive fan base, it’s no surprise at all that the album debuted at number 4 in the Independent charts. Throughout the night, fans engaged on social media with the hashtag #KeepNewtonInTheTop10, and from all accounts, it seems to have worked a treat!

Melomania’s doors opened at 7pm sharp as anxious and excited fans quickly filled up Cambridge Audio’s sleek state-of-the-art venue. The exclusive event was only open to contest winners and industry insiders, making it even more special for the fans that got to attend. Guests were treated to a variety of delicious pizza from Pizza Express, as well as crisp and unique peach beer from new Cornwall-based brewery Jubël Beer. Contest winners were given a special goodie bag as well as a raffle ticket to win a Cambridge Audio Yo-Yo speaker system signed by Newton.

Newton and his sister Lottie answer some questions from the fans

Before the music got underway, Newton took the time to do a Q&A with the audience, hosted by his sister (and manager) Lottie. Fielding questions ranging from how he got his start in music to his favourite stage at Glastonbury festival, he kept the audience engaged with his charming sense of humour and laid-back demeanour.

Excitement grew as the crowd was left to mingle amongst themselves, and after a short break, Newton returned to the stage to raucous applause and the music got underway. Kicking off his set with “Smoked Ice Cream” – the first song from the new album – got toes tapping immediately and set the mood for the rest of the evening.

He followed with four more tracks from the new album; “The Good Fight”, “Hit The Ground”, “Never None” and “Finger Tips”. These new songs called for a little bit of audience participation, which the crowd was more than happy to supply.

Newton treated the audience to the soft and seldom-played “There Is Still Time” before breaking into his mega-hit “Dream Catch Me” which had the whole audience singing along, then closed out his dazzling set with “Brick By Brick”.

Showing nothing but love and dedication for his fans, Newton took the time to sign CDs, take pictures and chat with every single person that waited, adding an extra-personal touch to an already unique and intimate evening.

Newton stuck around to chat with fans, take pictures and sign CDs 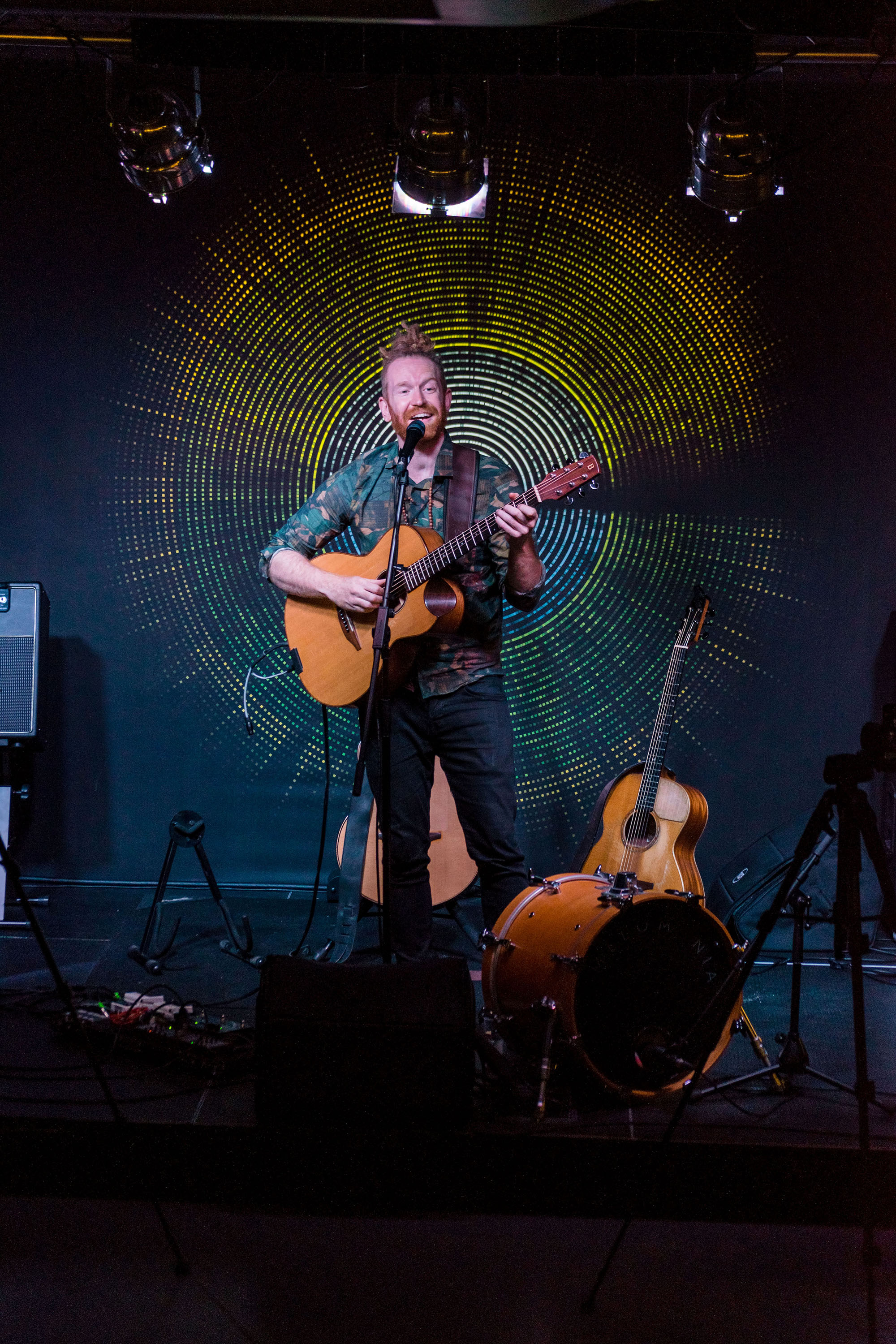 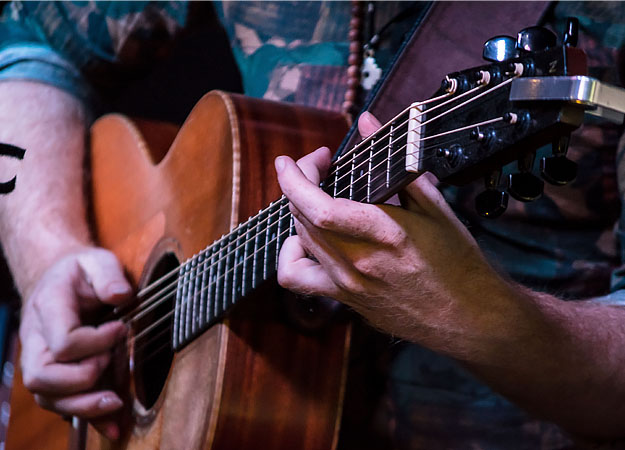 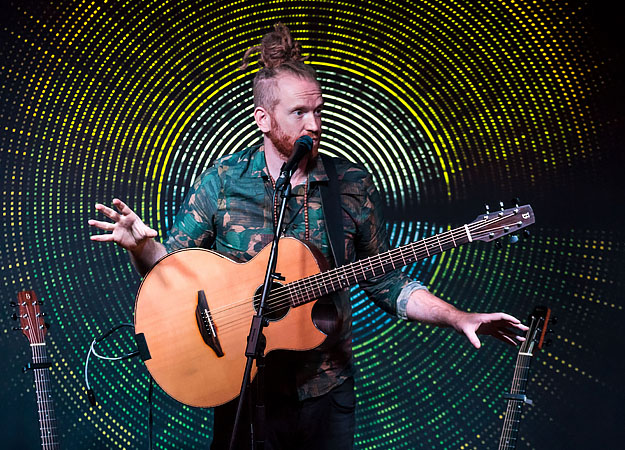 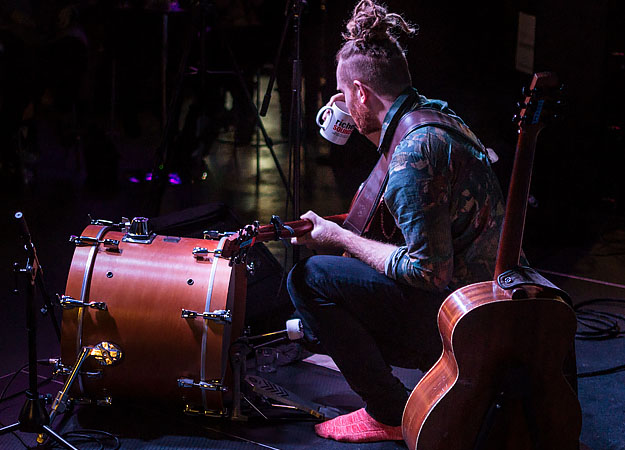 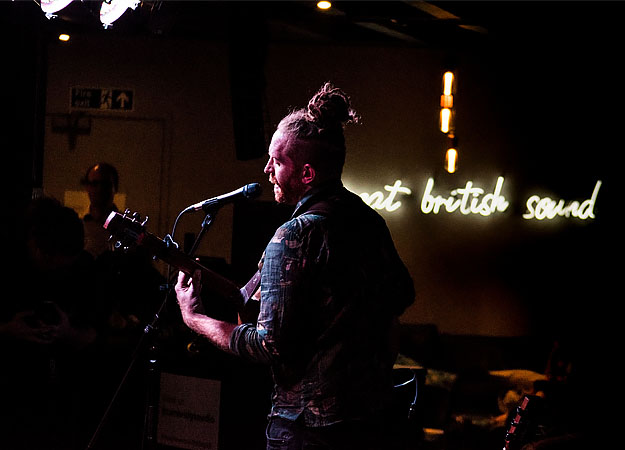 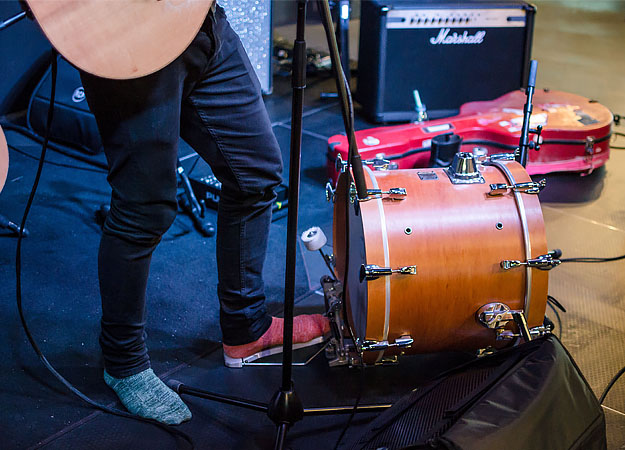 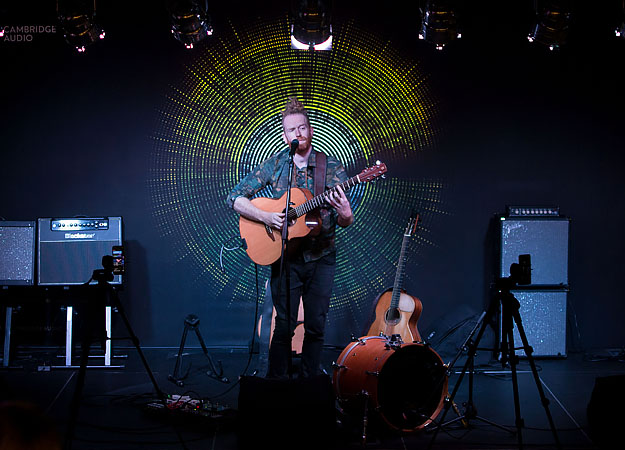 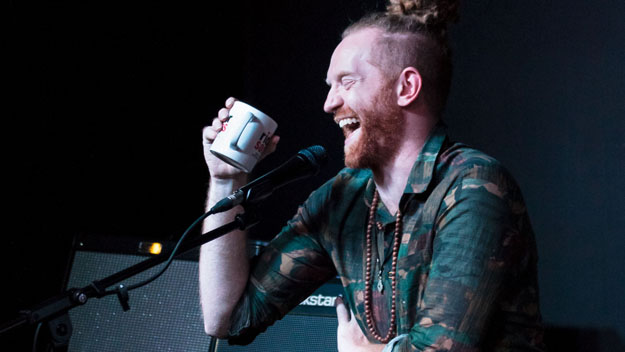 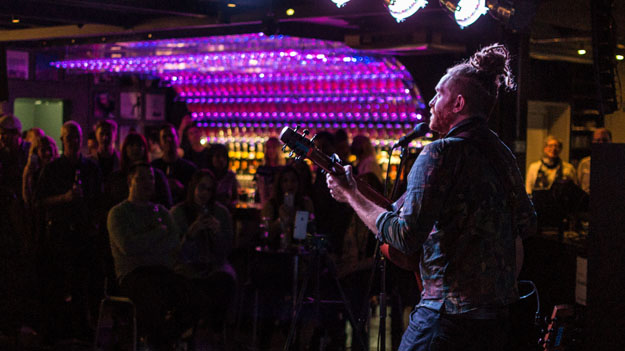 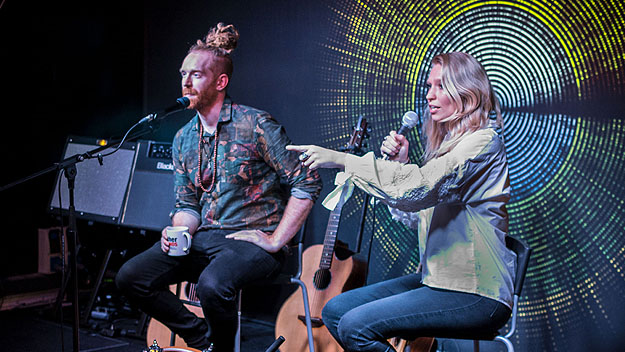 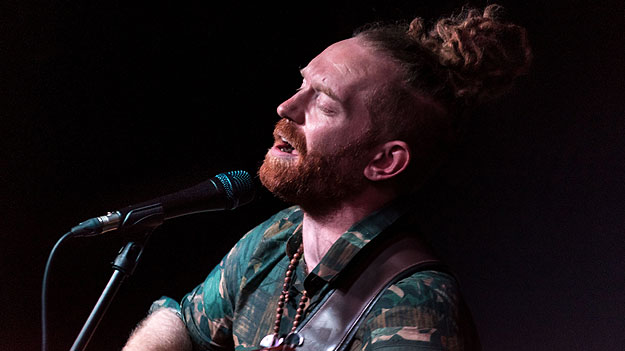 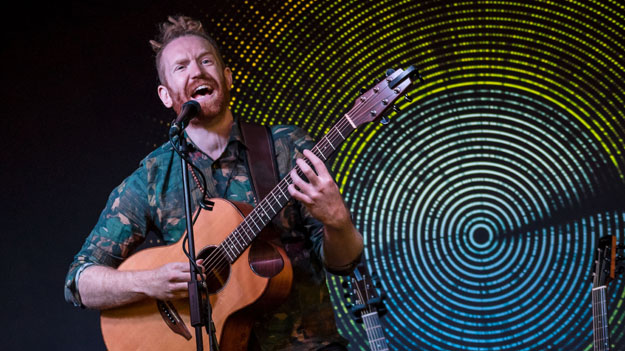 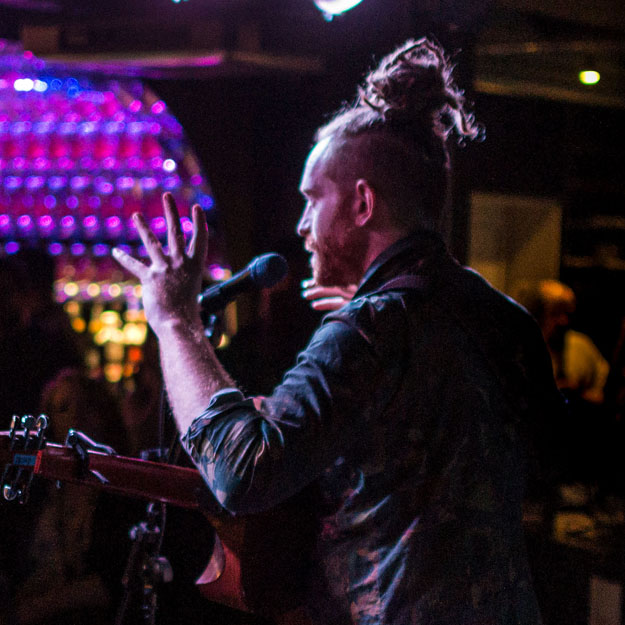 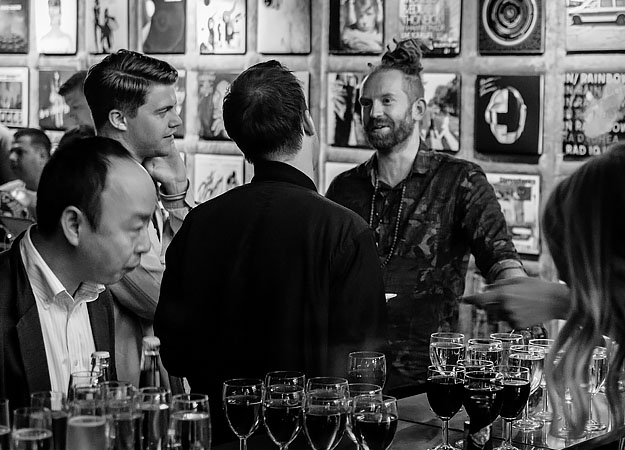 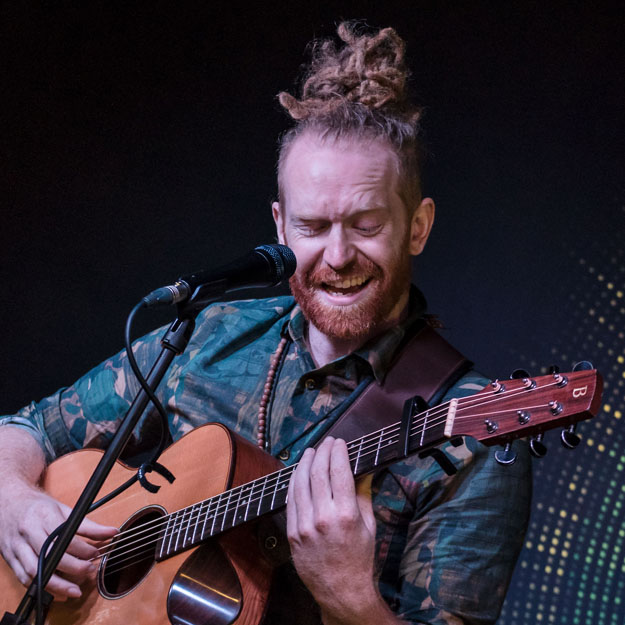 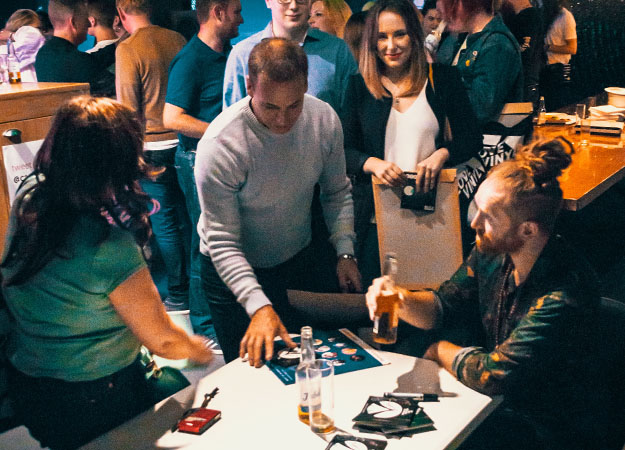 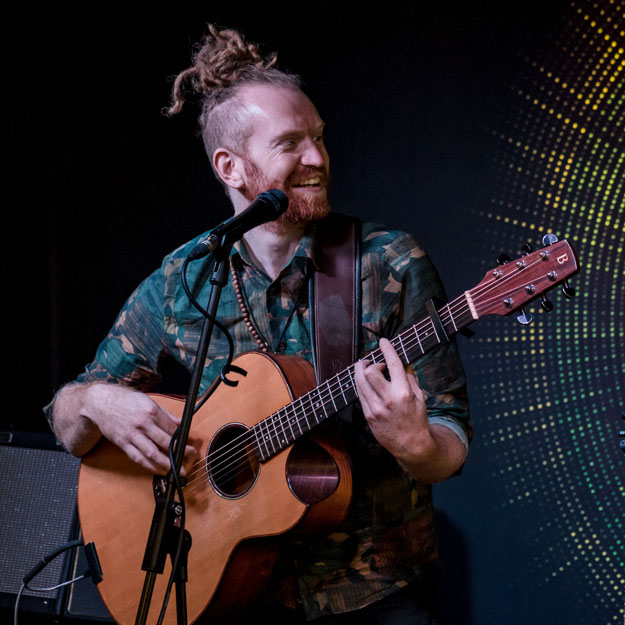 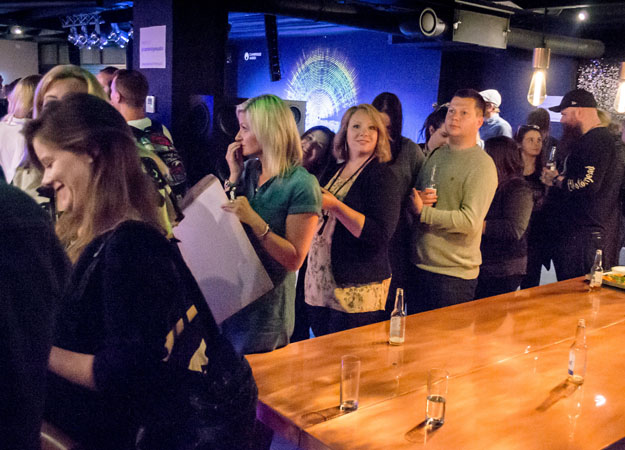 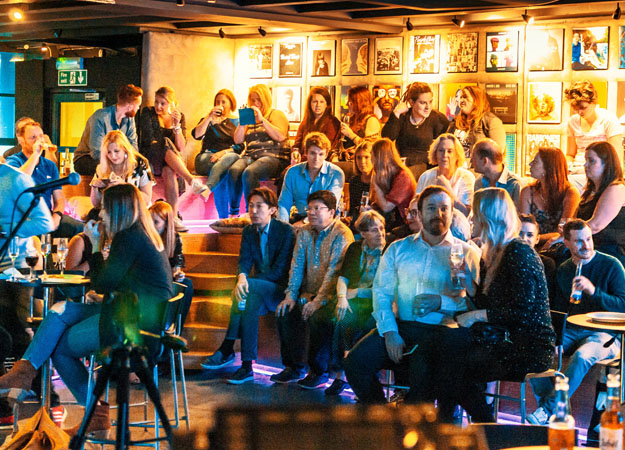