The event was organised in celebration of Samsung Wireless 360 Audio, the new speaker range with 360° sound. Attendees were entertained during performance breaks by the Best of Richer Unsigned Spotify playlist on the Wireless 360 Audio speakers.

Newton Faulkner commented, “We had a great evening. The crowd was terrific, and the atmosphere was electric! People were singing along with me, all the way to the back of the room. Plus it was great to see some top up and coming artists, courtesy of Richer Unsigned. We all had a fantastic time playing to this intimate crowd at such a prestigious venue.” 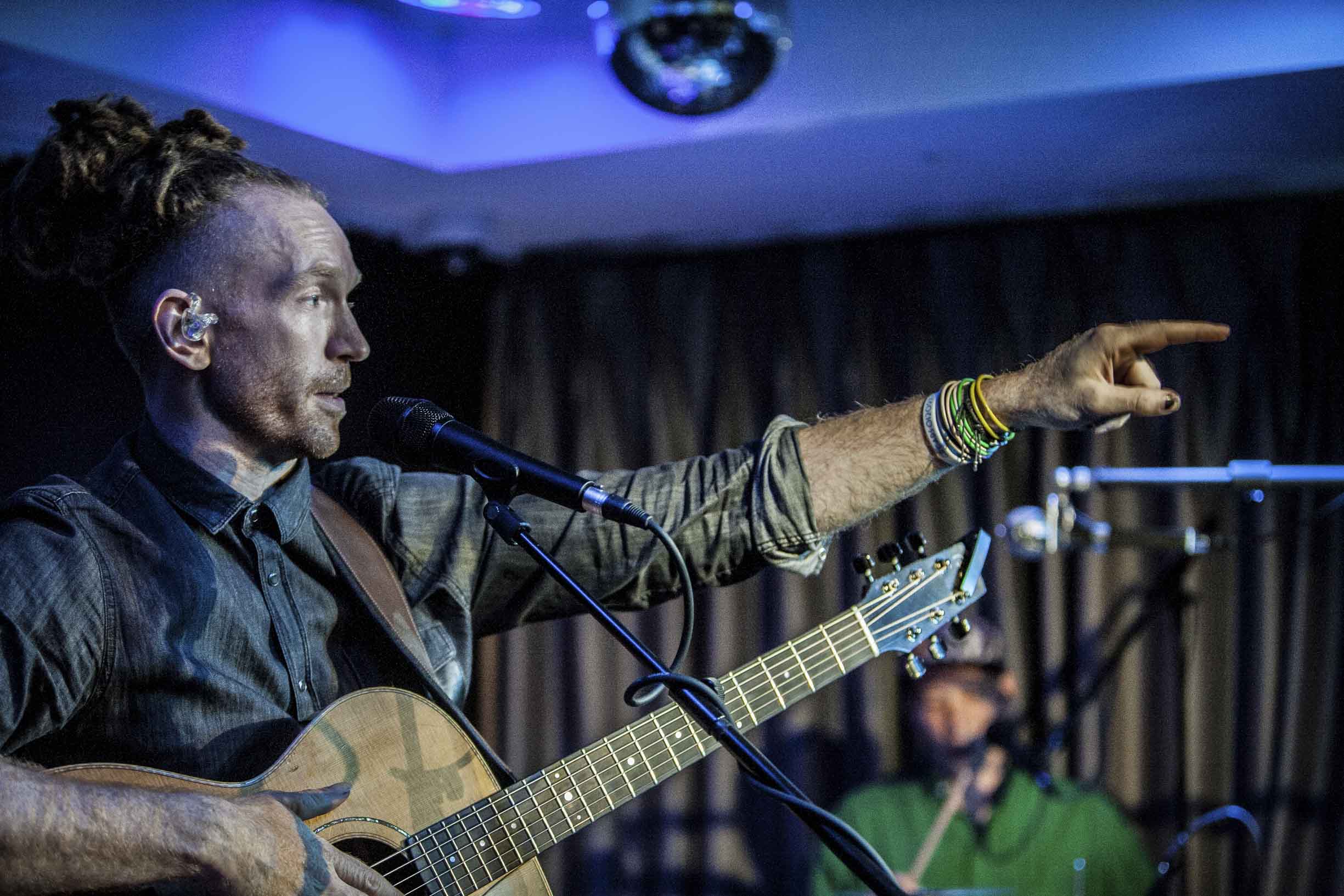 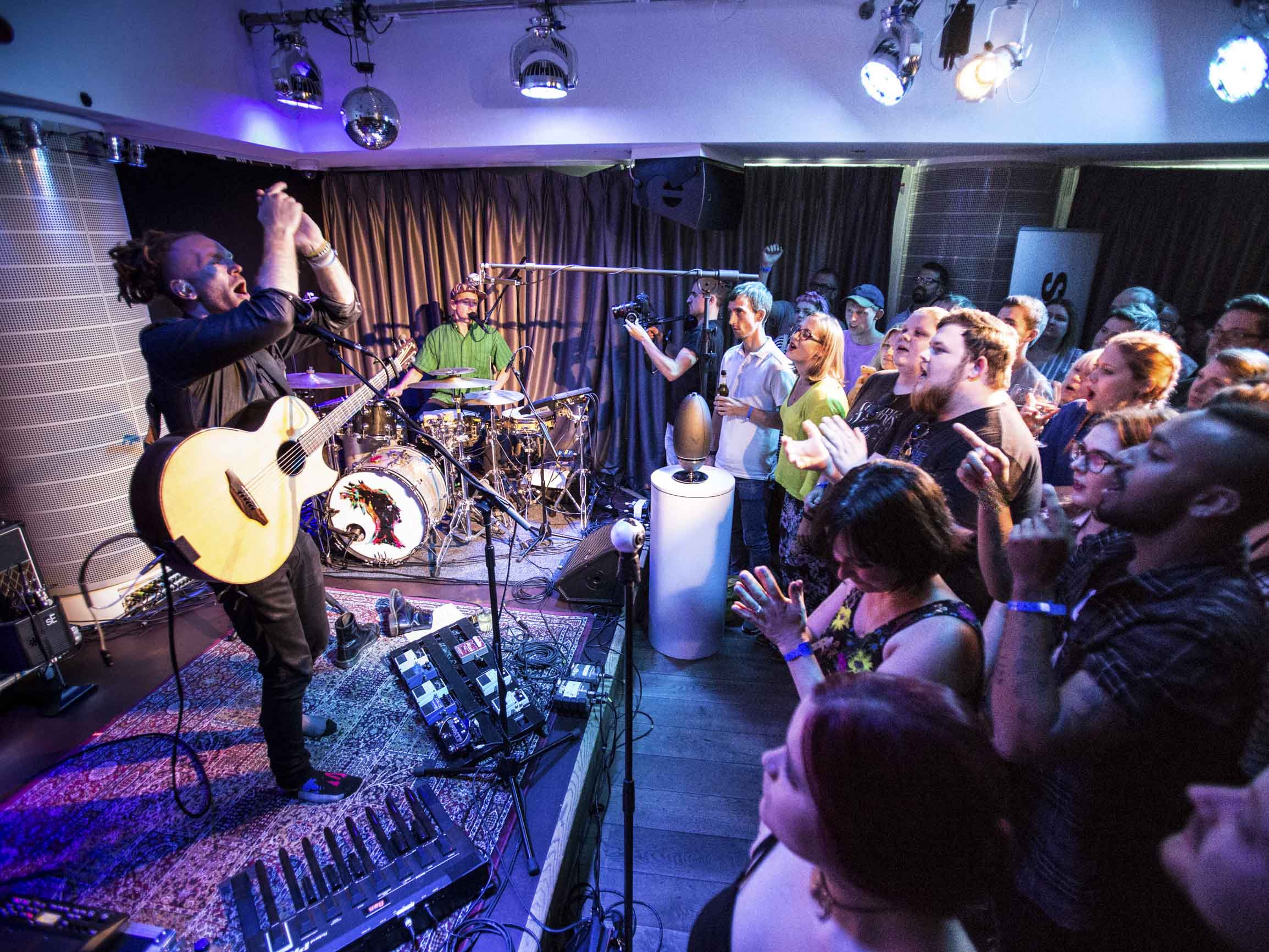 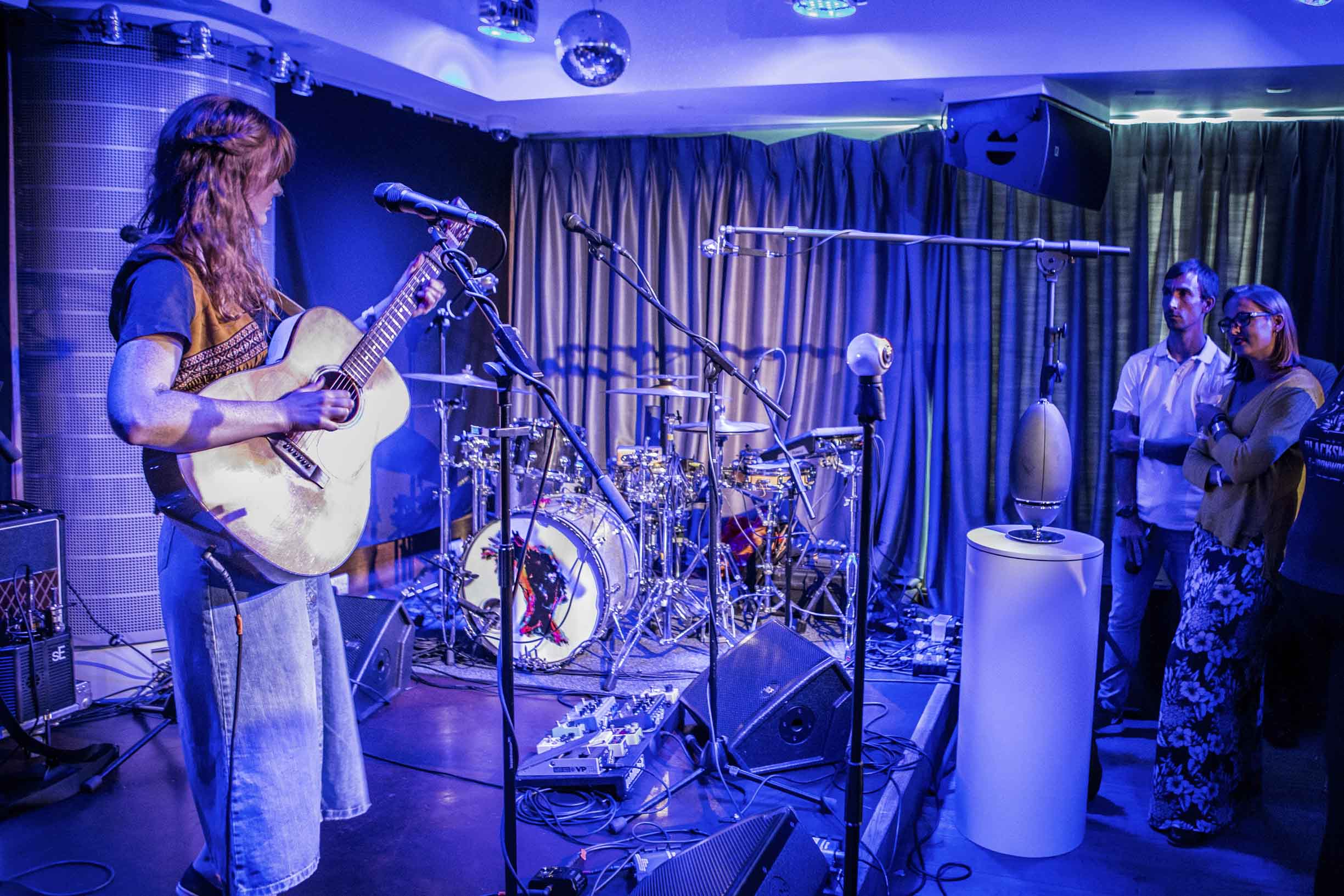 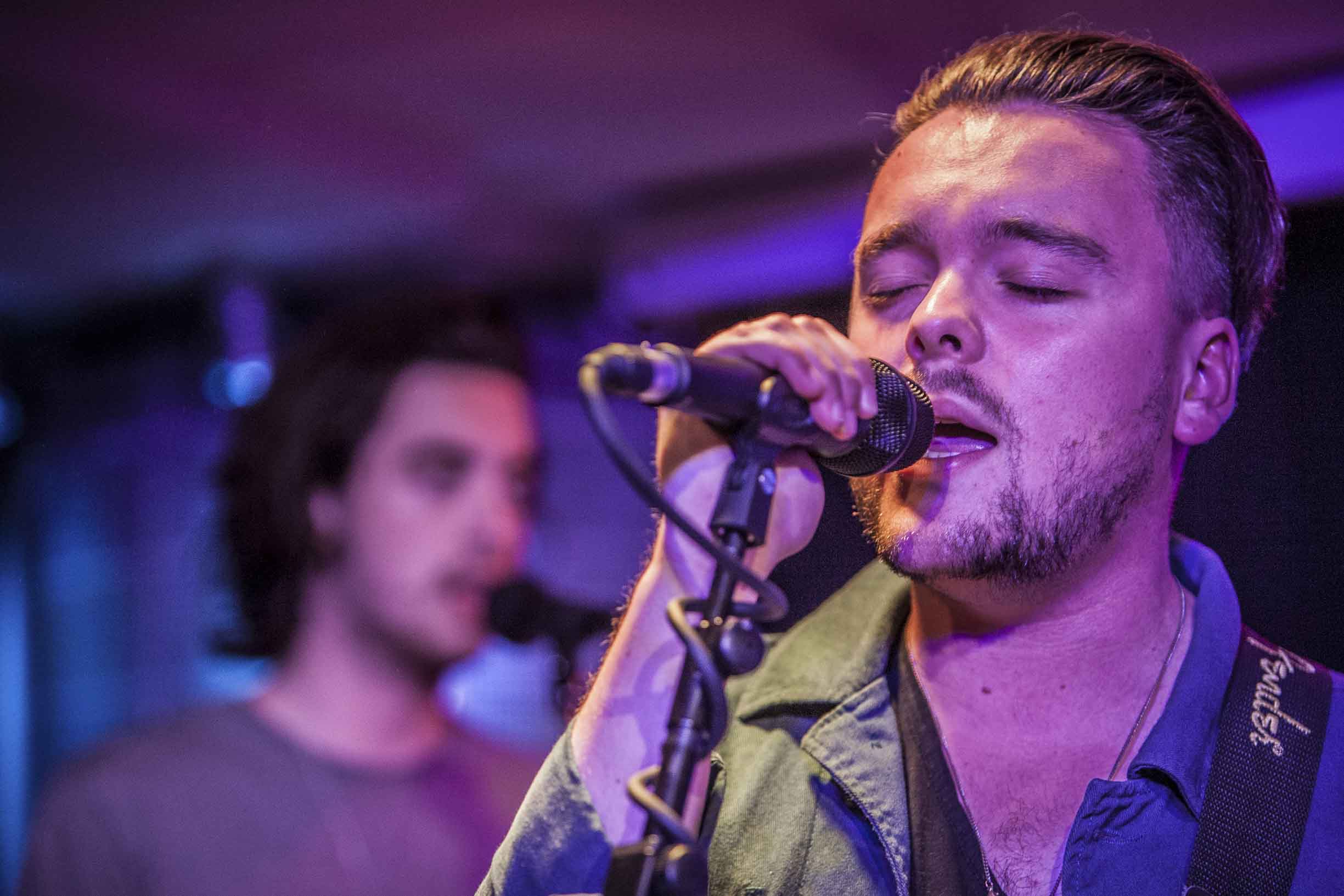 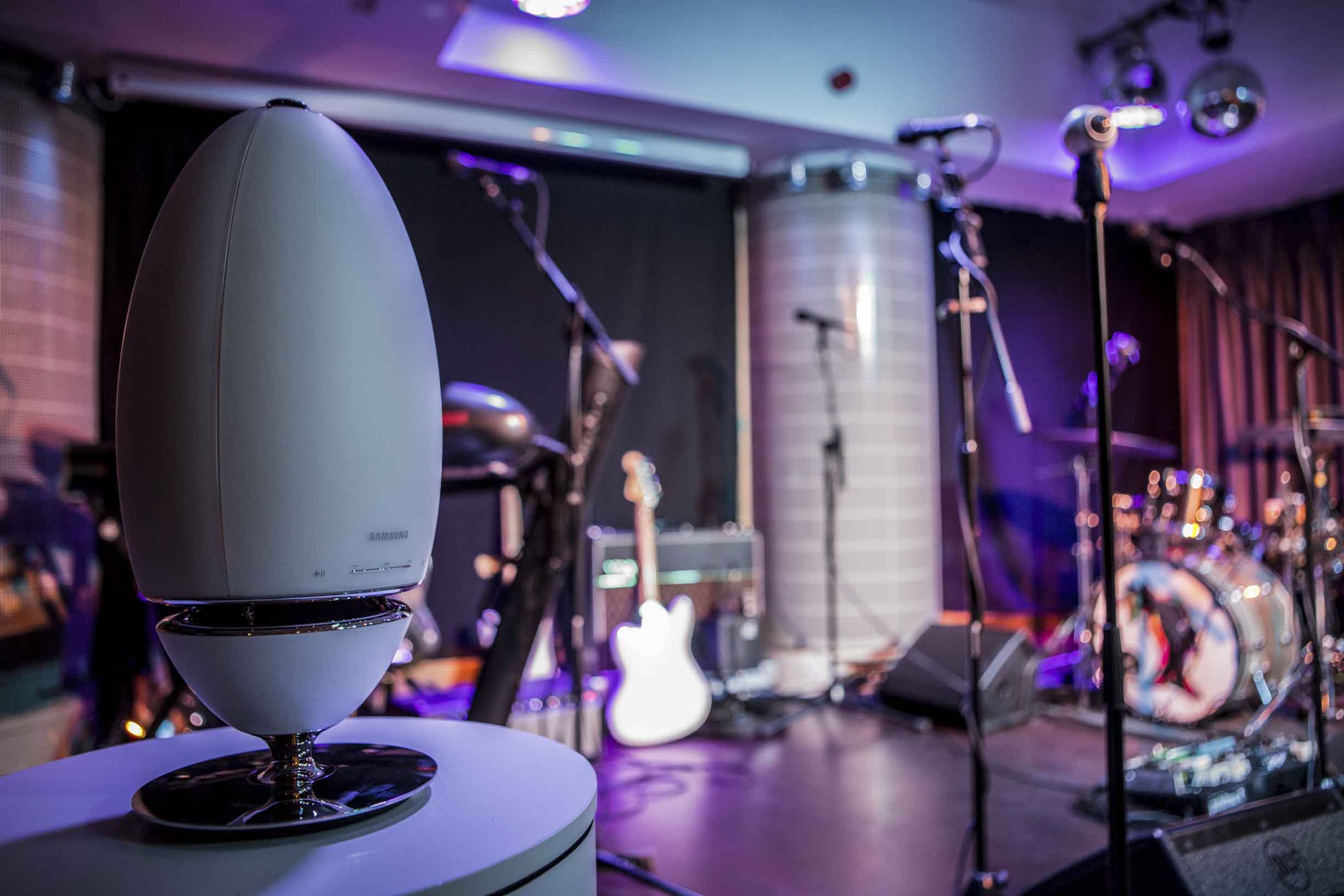 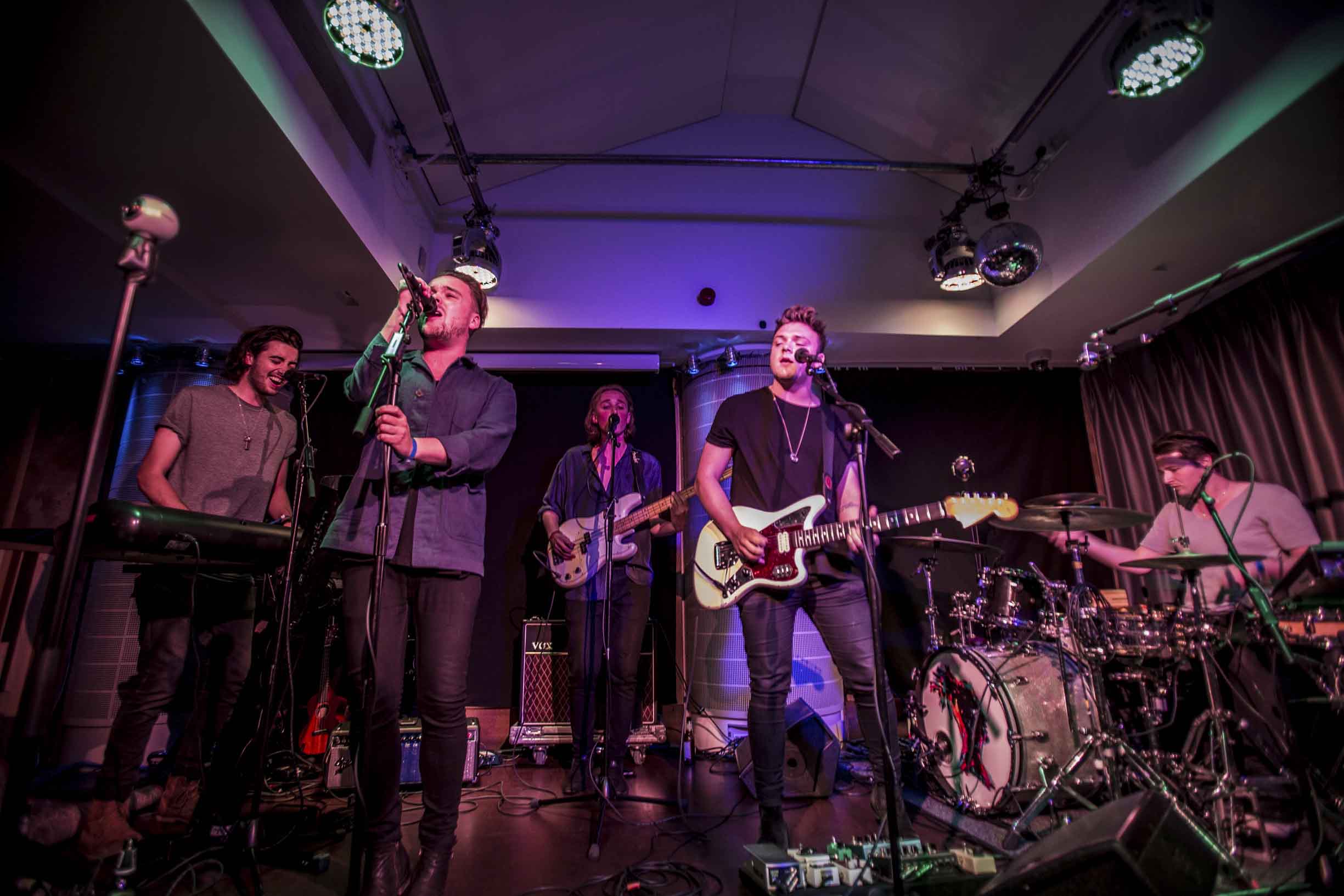 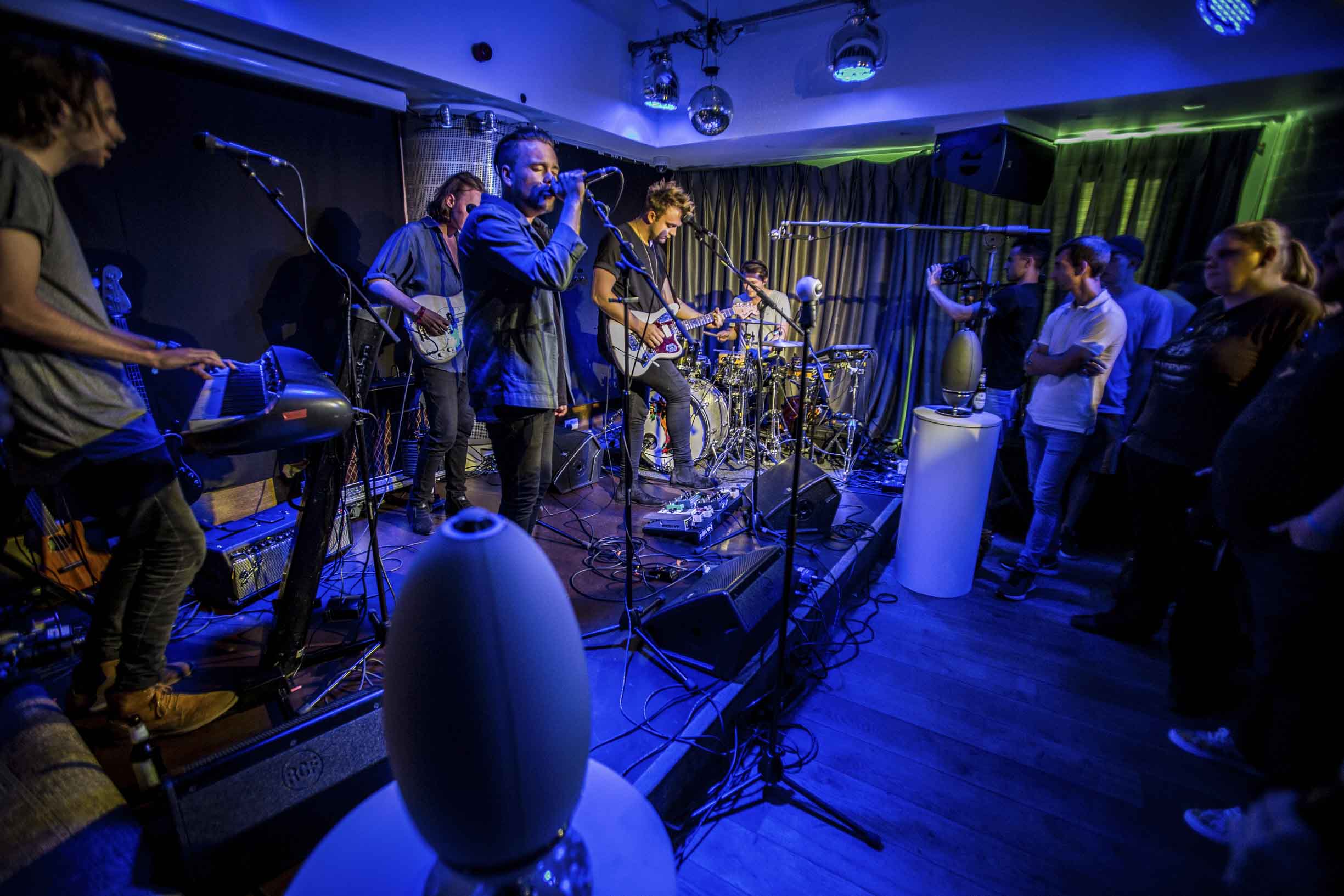 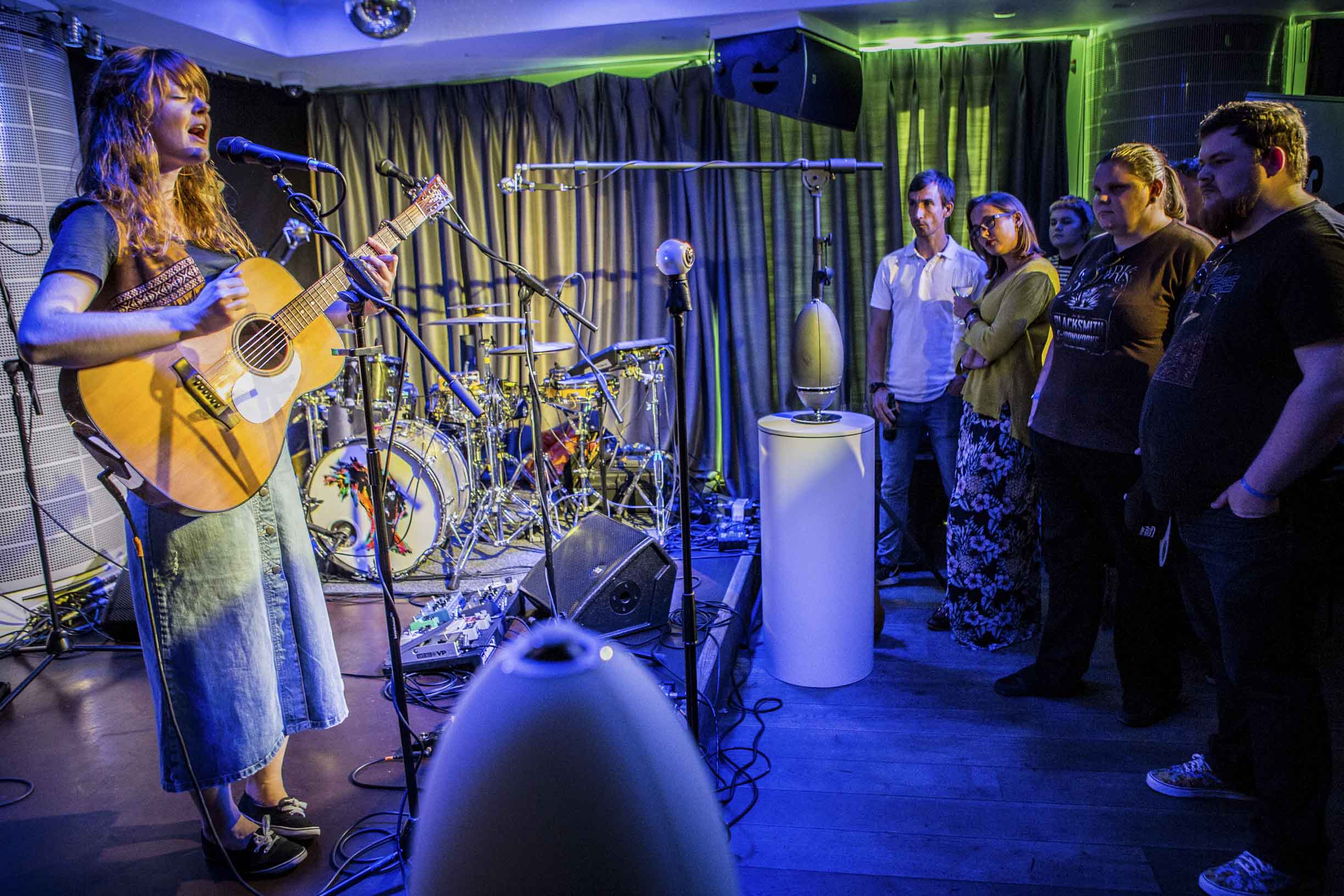 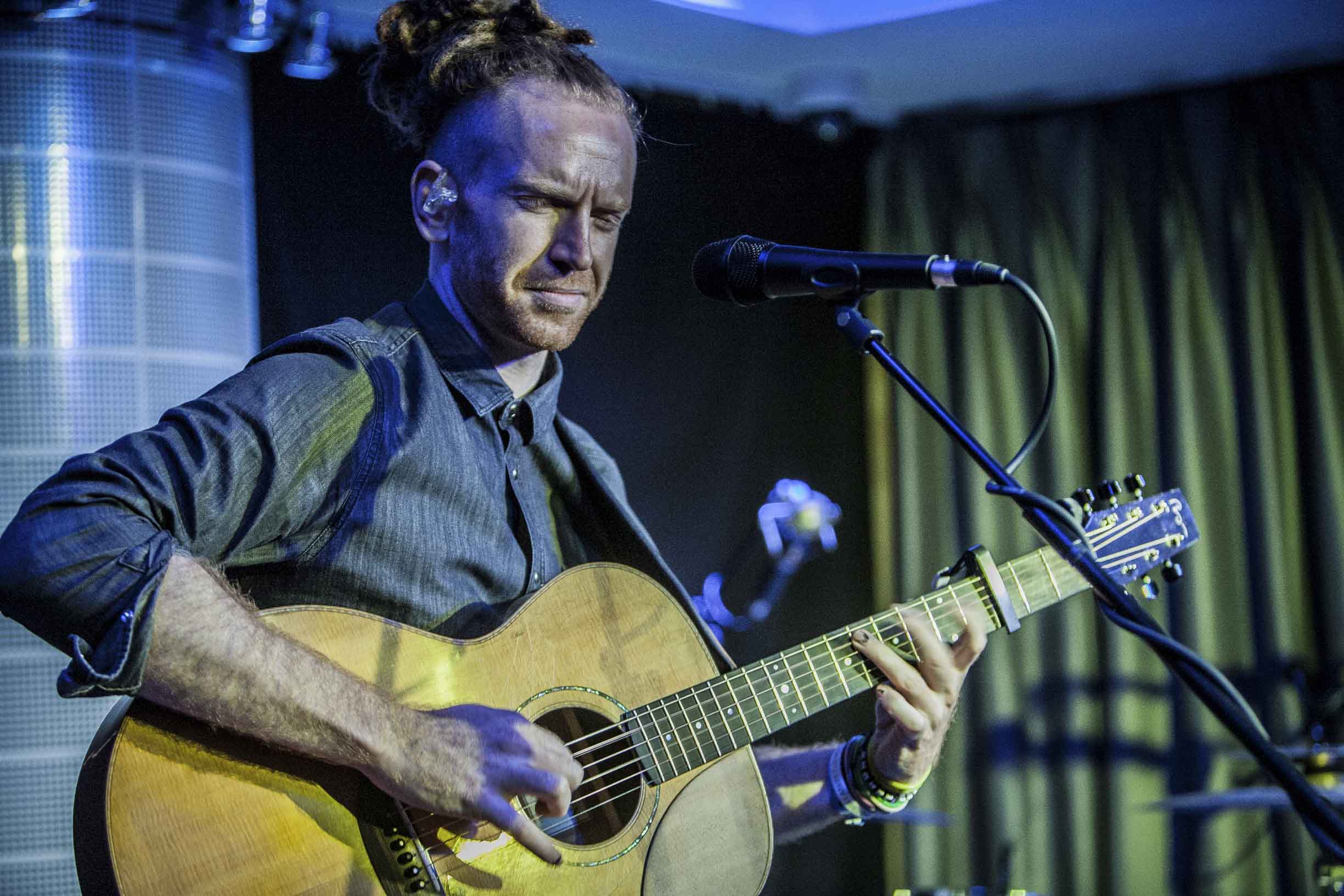 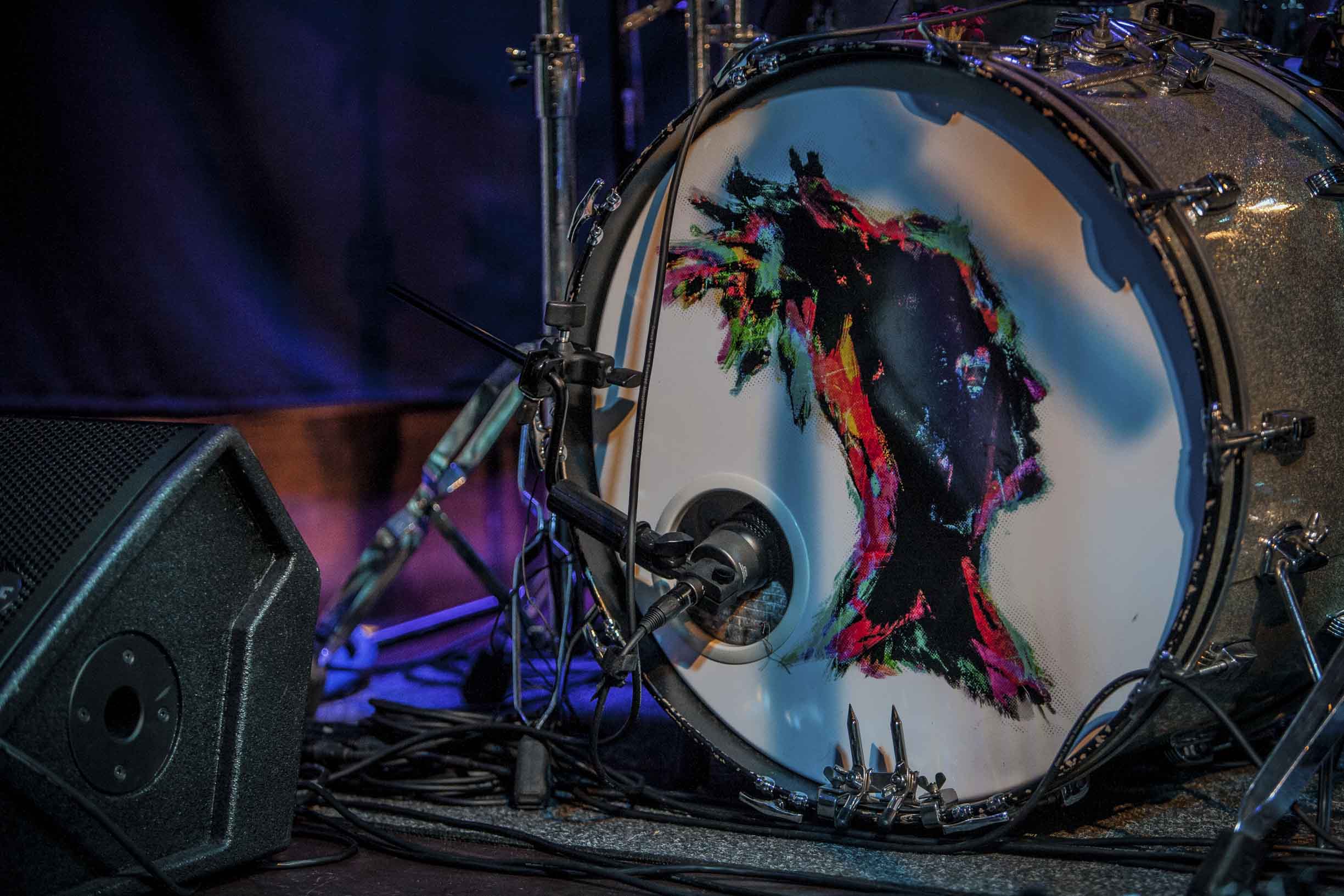 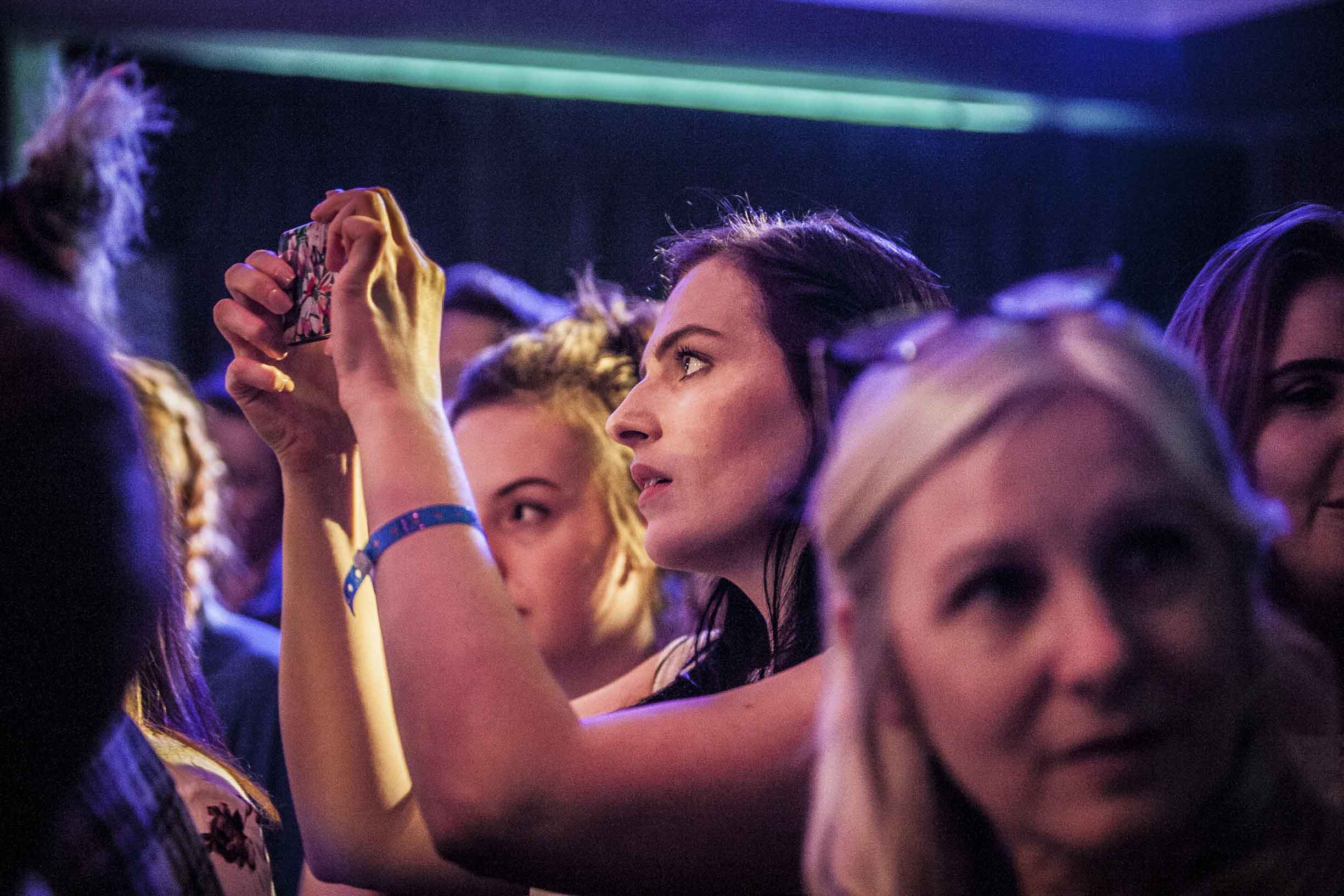 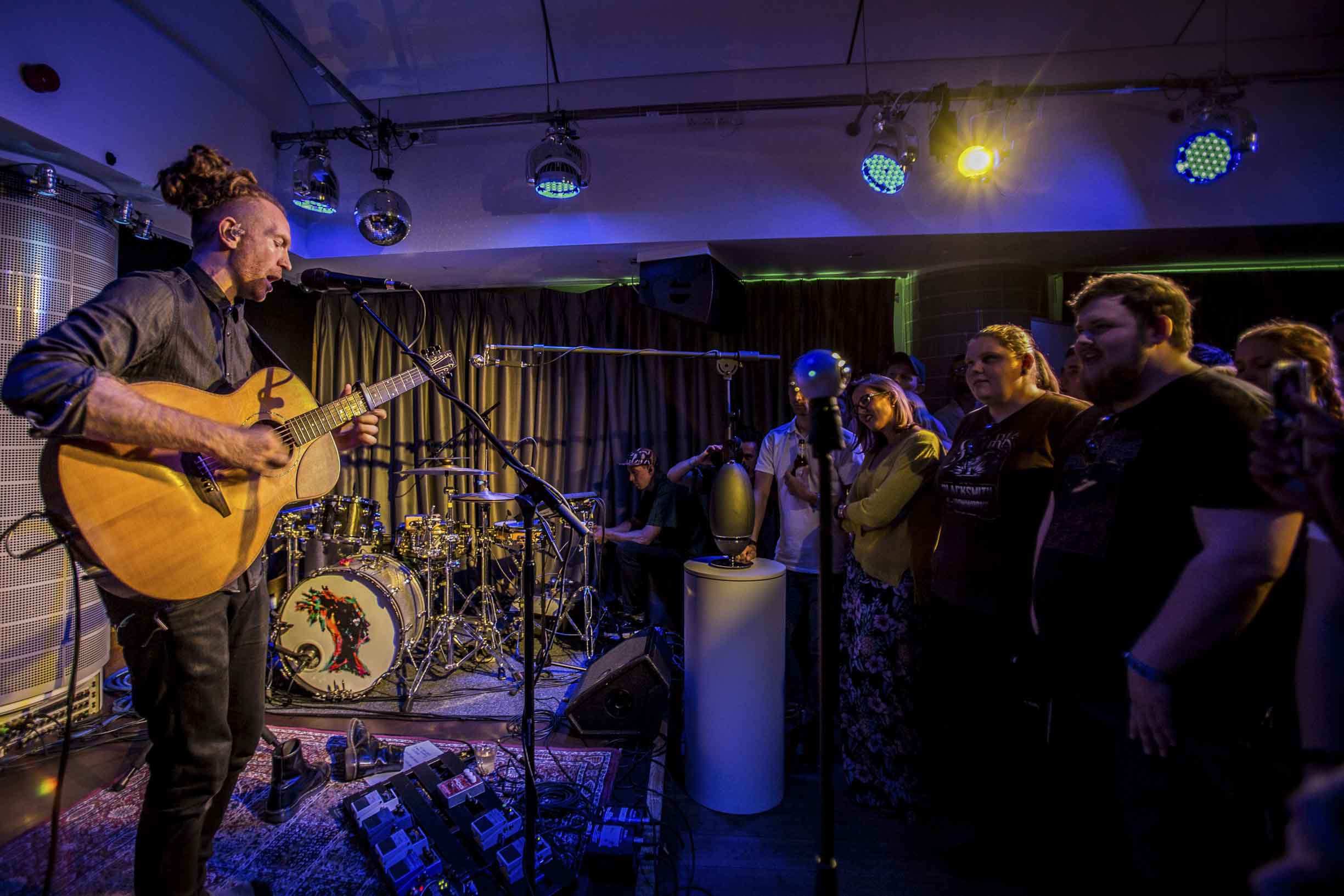 Money-can’t-buy tickets were awarded to Richer Sounds’ VIP Club prize draw winners. Music industry professionals were also in attendance, which gave Jess Morgan and Victoria a unique opportunity to perform in front of some of the most important people in the business.

Richer Unsigned was created by Julian Richer, the founder and 100% shareholder of Richer Sounds, in 2014. It is a strictly not-for-profit organisation set up to shine the light on the best unsigned artists the UK has to offer, completely free to listen to and enjoy via its online and mobile platforms and monthly playlists on Spotify and Soundcloud.