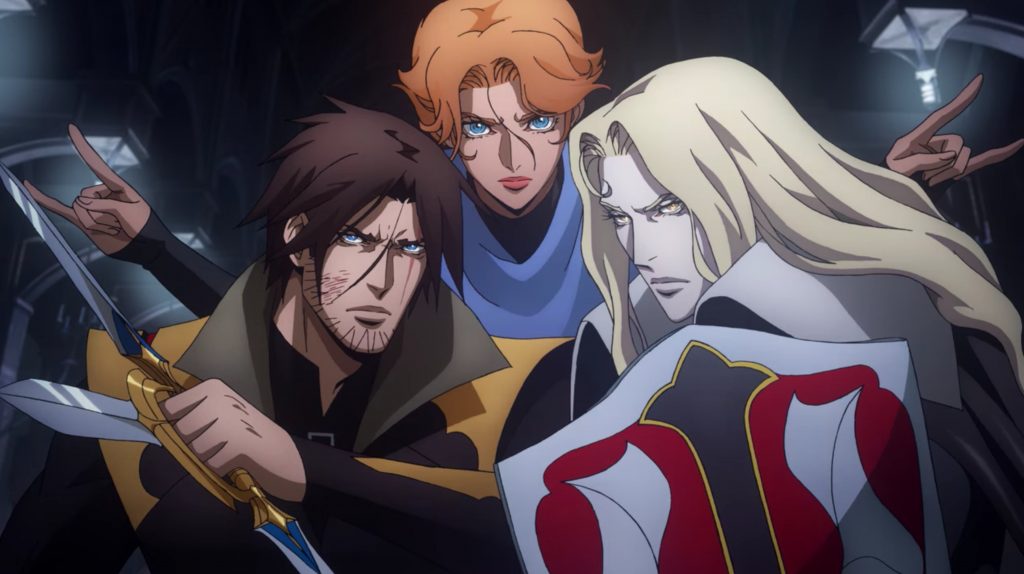 The latest and final season of this surprising well-crafted video game dramatisation has arrived, but can Castlevania maintain its high standards and will Dracula ever return?

Following on from the excellent season three, we pick up the story of Belfort and Sypher as they continue to travel and render aid. The vacuum that Dracula left behind continues to cause what seems an unending rise of evil. As the desperate factions fight for power or glory the mortals caught in the middle are ever more hard-pressed. Alucard who is still jaded from his recent tryst is not accepting visitors or attempting to help stamp out the troubles around him.

The story arc continues to touch on the development of its main contenders throughout. Isaac definitely became one of my favourite characters in the previous season as you follow his rise. He returns once again as the head of his new army for one of the larger battle sequences of the series. While the fighting always does a great job showing off the animation quality, I much preferred the more character driven previous series. The writing and characters have always been one the strongest parts for me. Season four focuses very heavily on the concept of overwhelming odds and war, this essence they deliver well but I did find myself switching off more often due to the more repetitive narrative moments. Alucard is another example of a character having peaked in an earlier series for me. As one of the casts MVPs in terms of combat he sees little action in the early episodes and really comes in to help mop up as things spiral. For me his family past and navigation of his private life were the more interesting and three-dimensional parts of his story in previous seasons. Sypher and Belfort also have much less banter due to their currently weary existence which was another element that helped elevate previous series.

It really felt like this season could have been condensed into a feature film or a four part series. I found myself losing interest more often throughout episodes and the new characters or story arcs didn’t pull me back in as with previous series. The series covers such a sense of scale in terms of geography that when it comes to the people you meet there appears very few new additions. For example, previously when Isaac travelled far and wide you met cities of people and sorcerers that he beguiled and defeated, in contrast in season four he and his army are zapped across the globe straight to the next big battle it seems.

Overall, the series is still a great watch and won’t disappoint most watchers. I enjoyed catching up with the characters again and it is certainly an action-packed season. The art style and voice acting maintain their high bar. My only personal gripe was with the pacing and shifted focus from the more character driven story and discovery of new places and people earlier in the series. 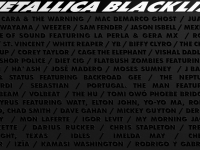 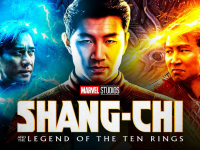