The lucky attendees were picked at random from a prize draw collaborated between Richer Sounds, Cambridge Audio and Warner UK. The album was introduced by long-time Bowie producer, collaborator and archivist, Nigel Reeve, who also organised the historic BRIT Awards’ Bowie tribute, staring Lorde. The introduction was a great insight into a hidden gem of an album, and a real treat for all the Bowie fans in attendance.

The Gouster features previously unheard recordings and mixings of tracks that would later go on to form 1975’s Young Americans. This first draft differed in a number of ways from the familiar recordings already available, and is a complete different kettle of Bowie-shaped fish. 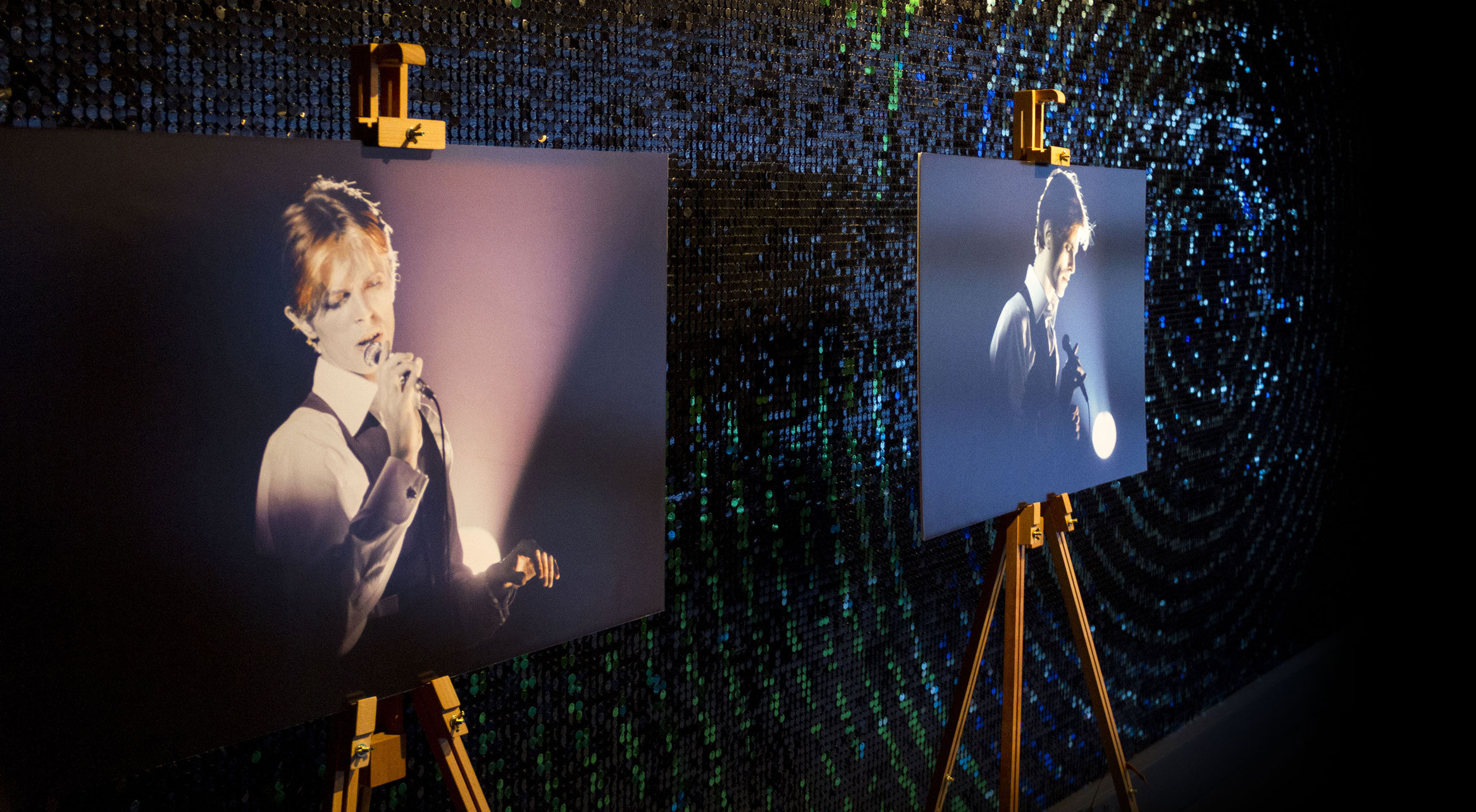 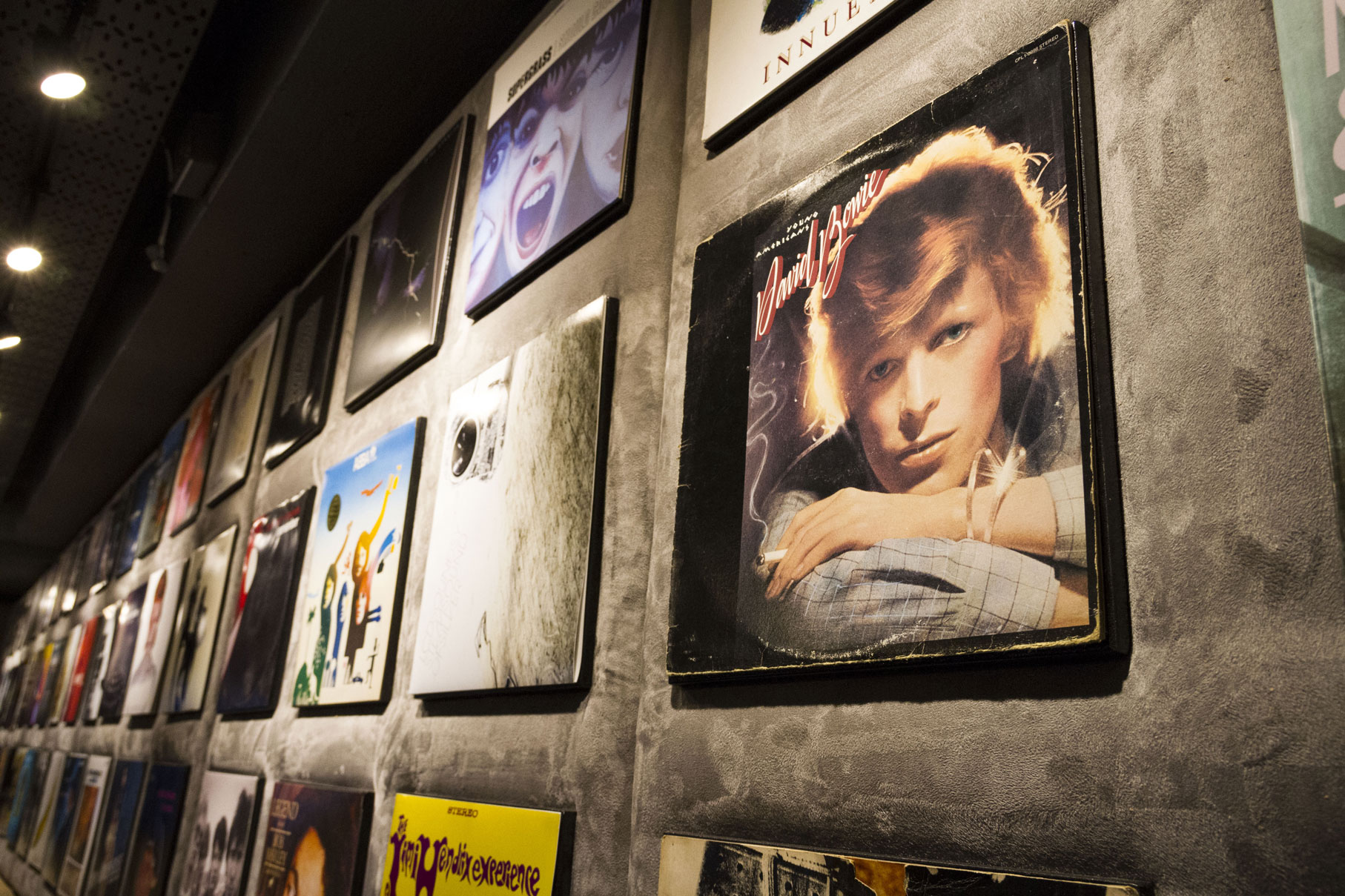 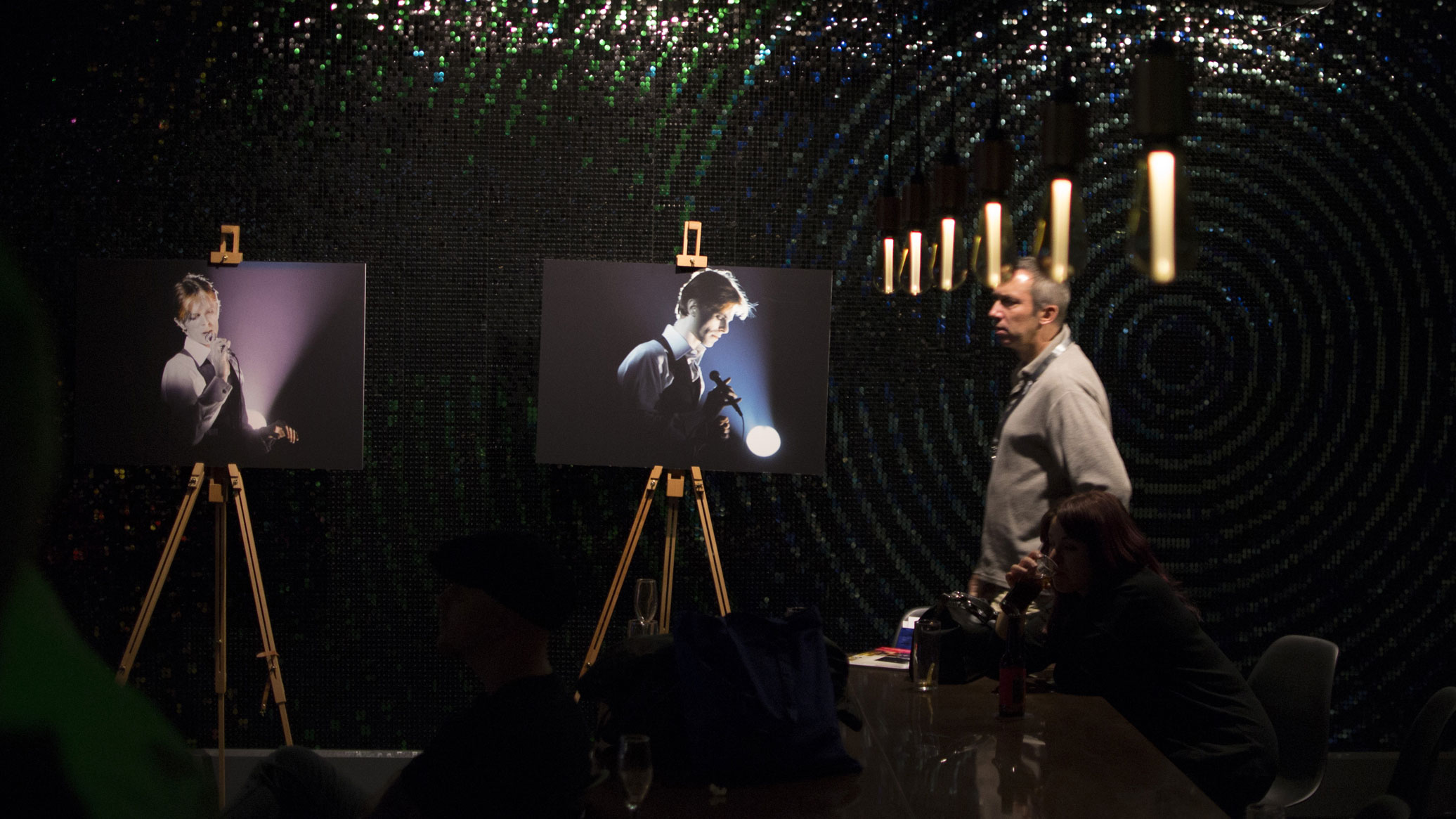 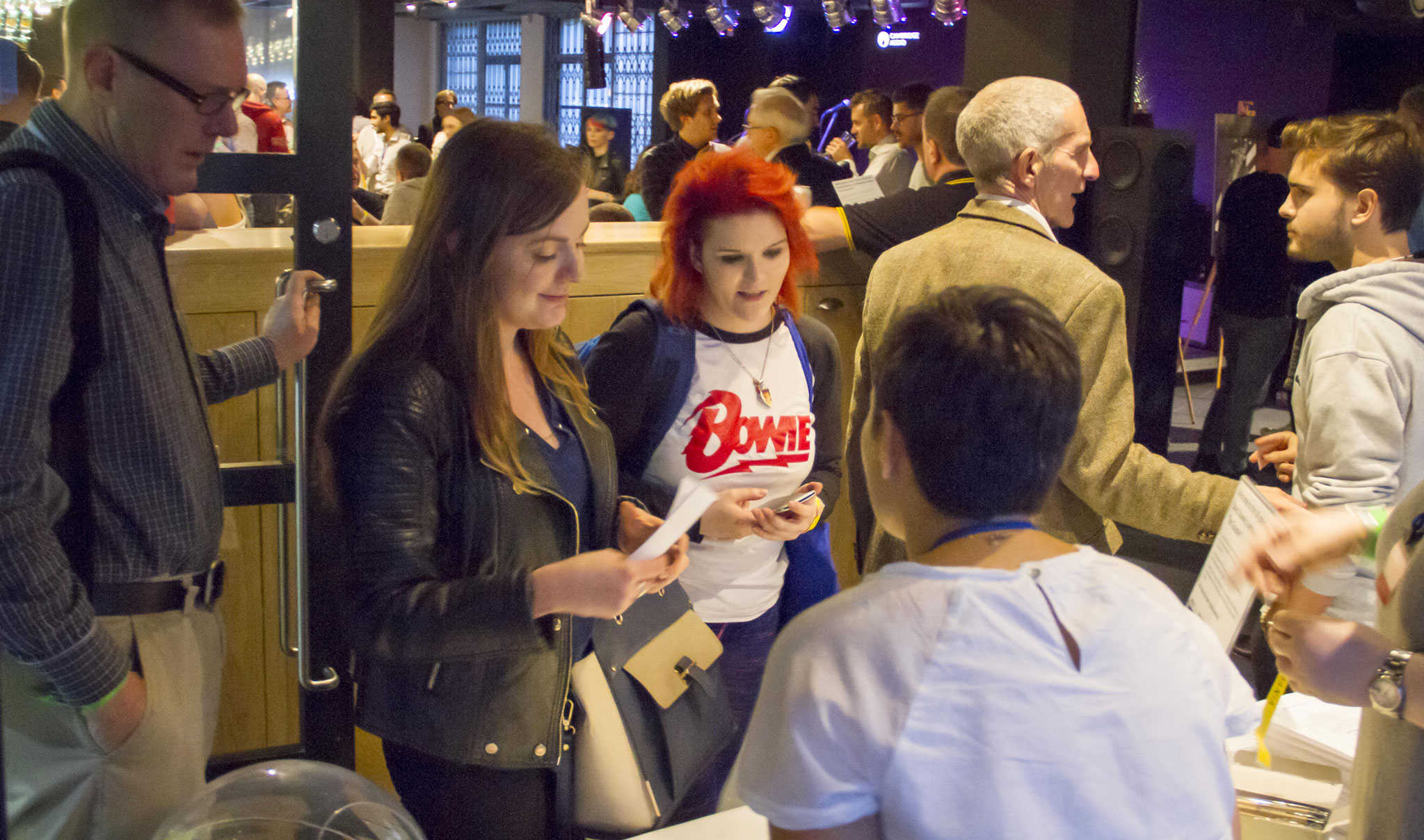 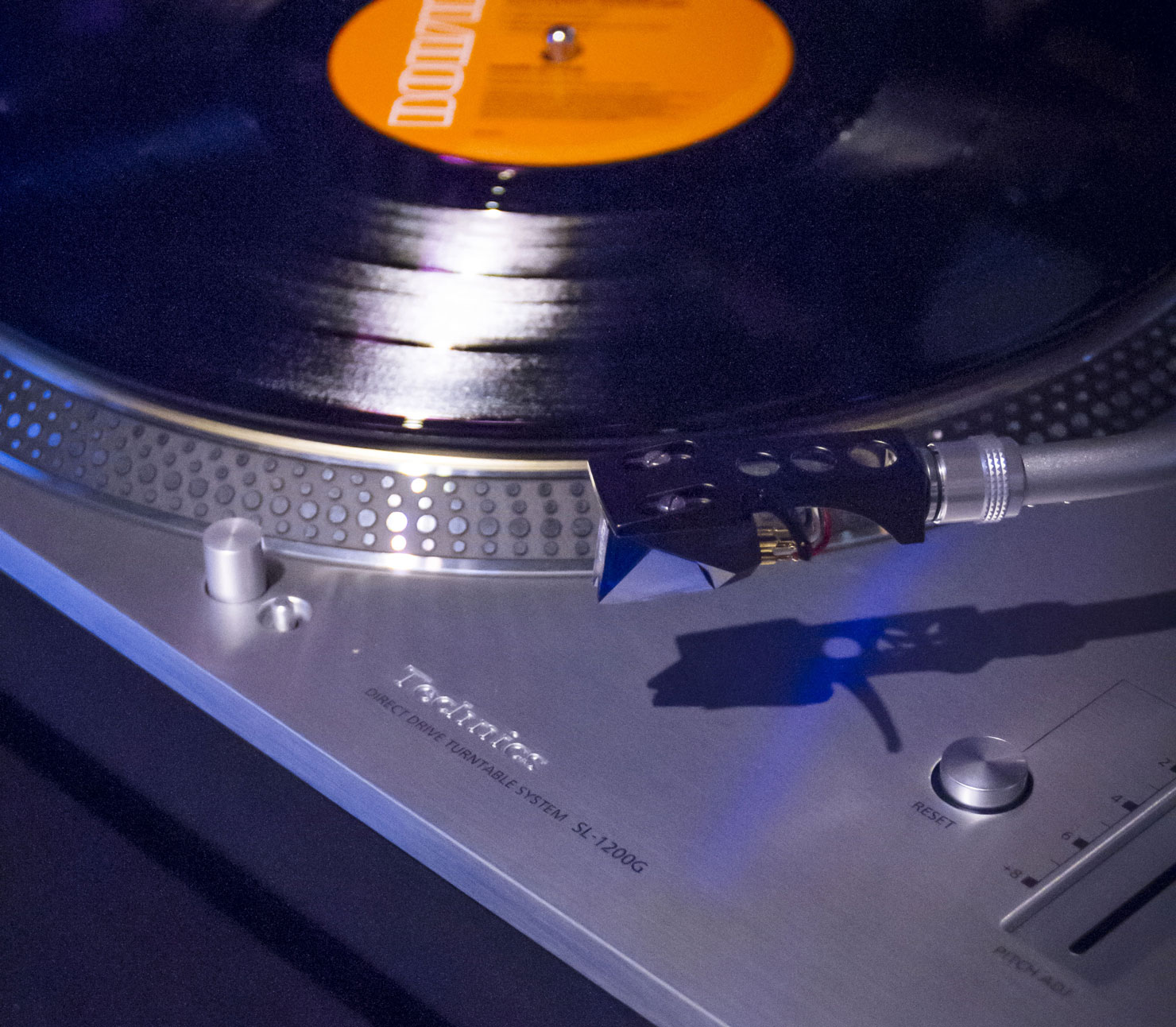 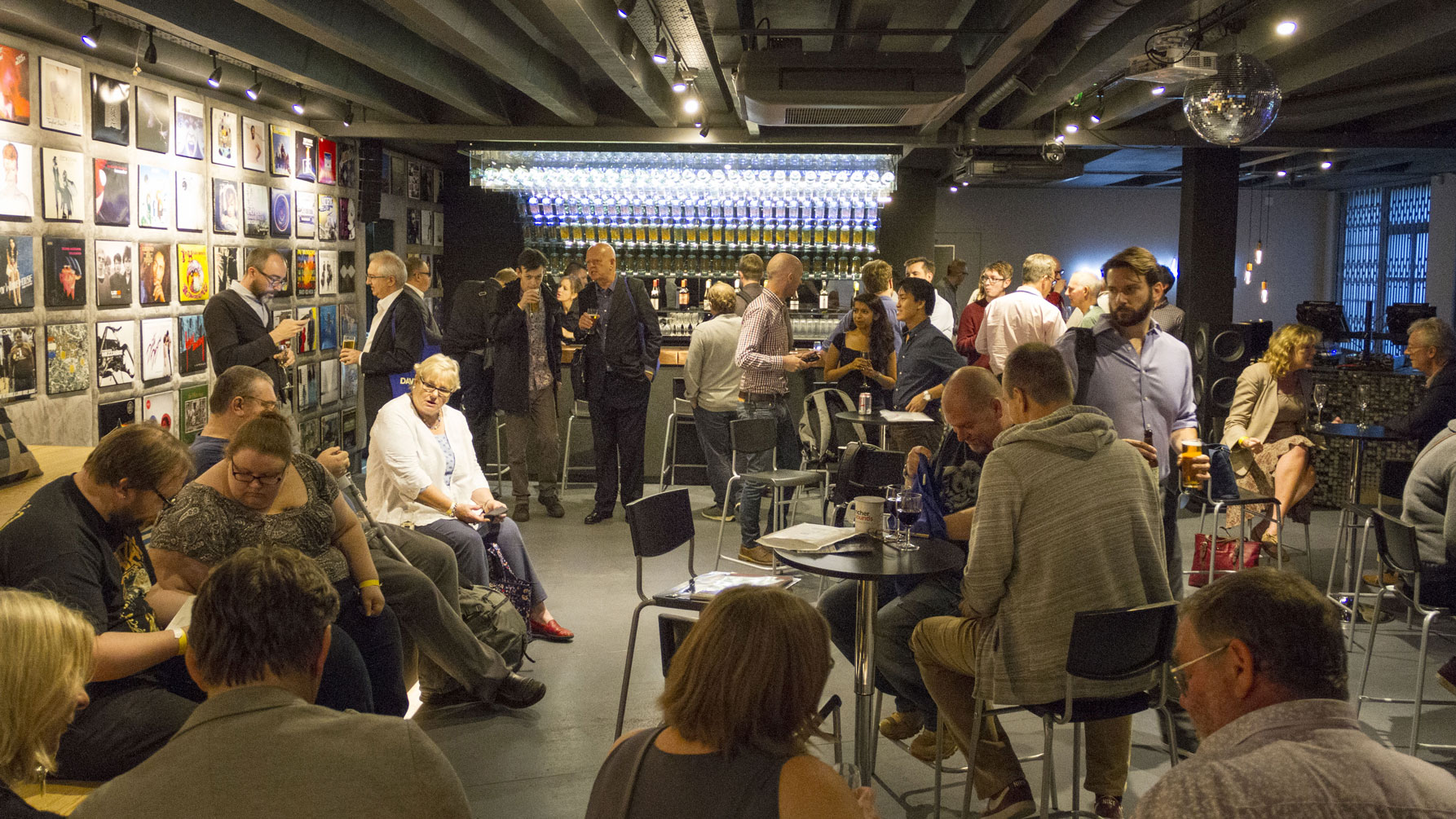 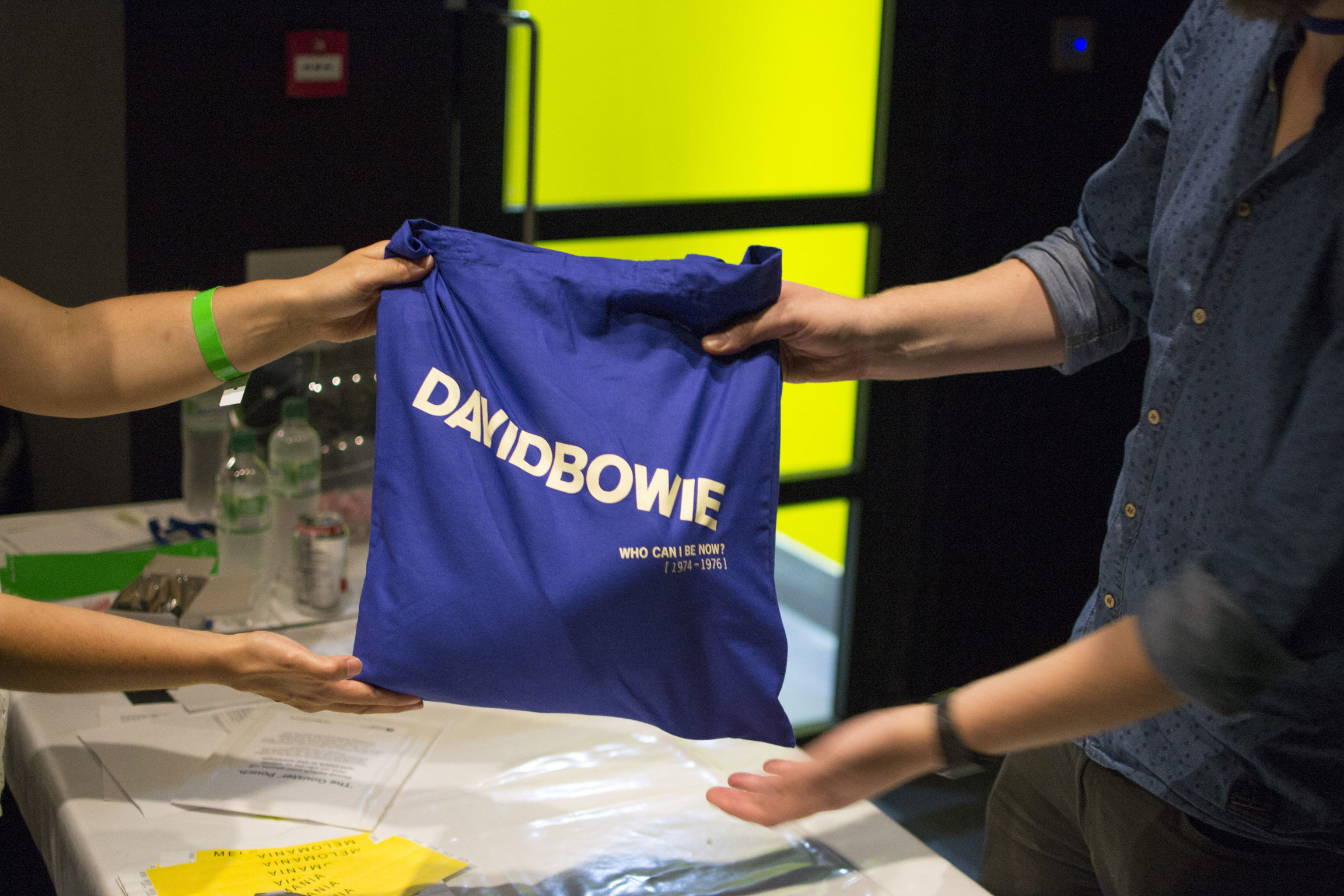 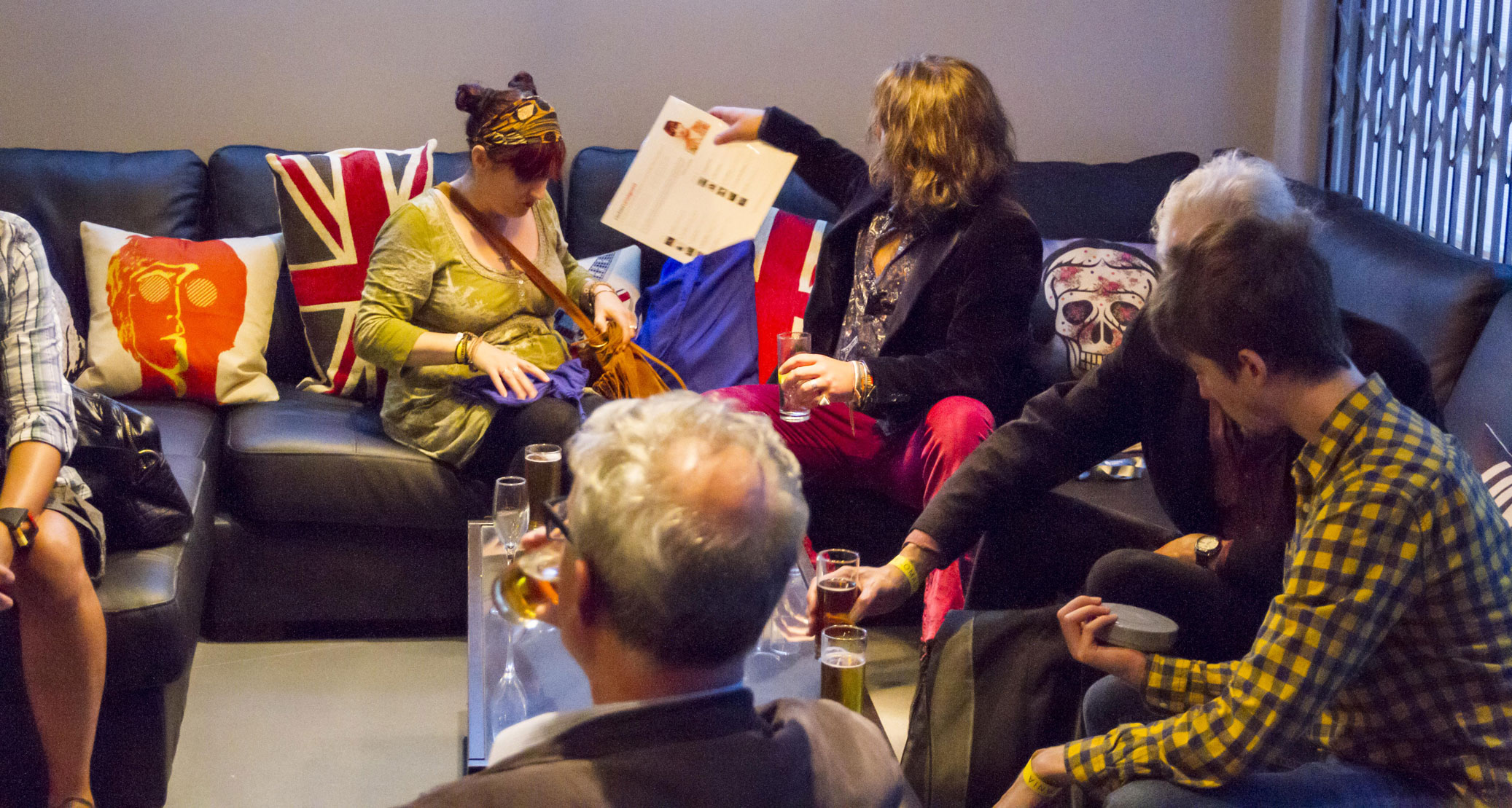 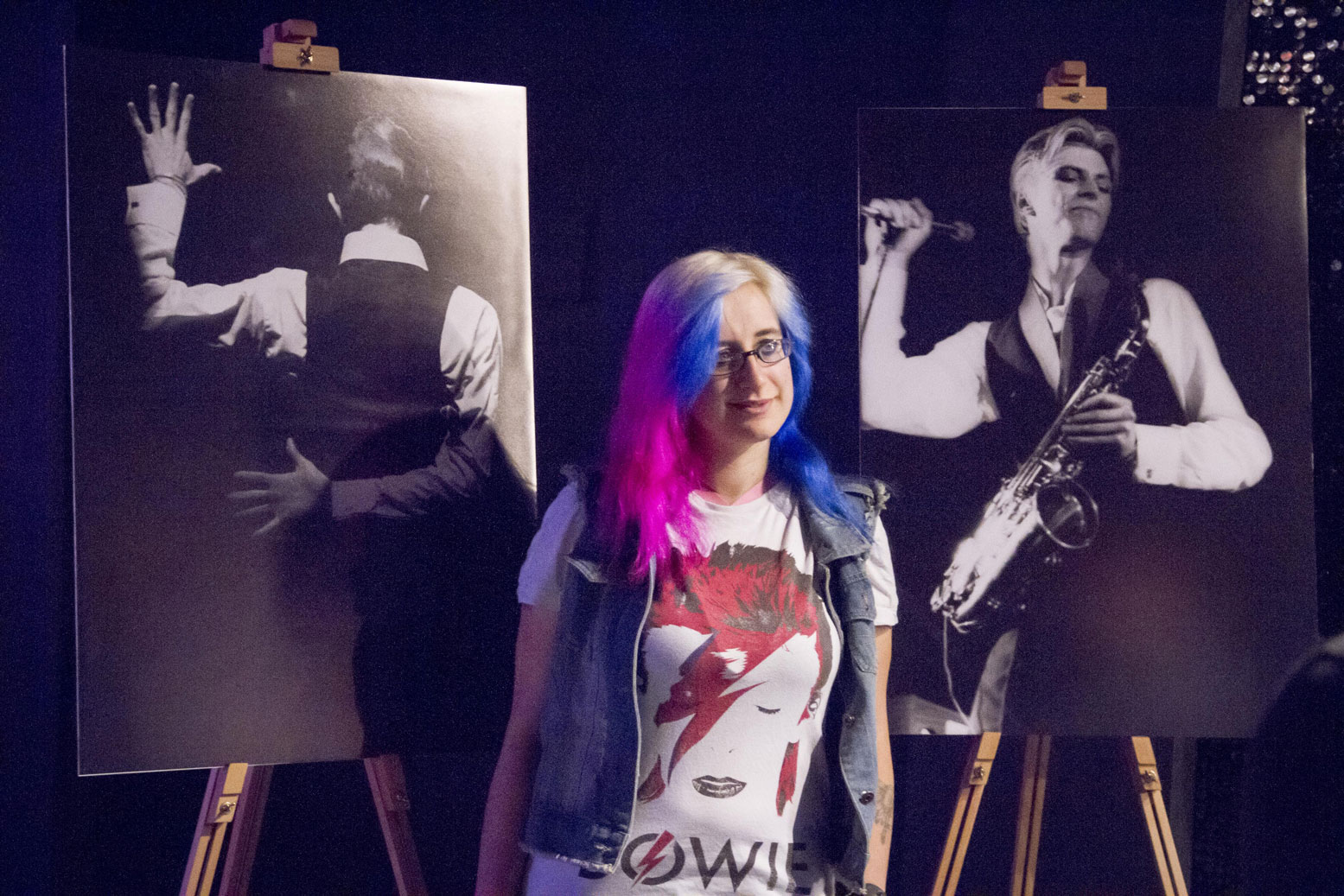 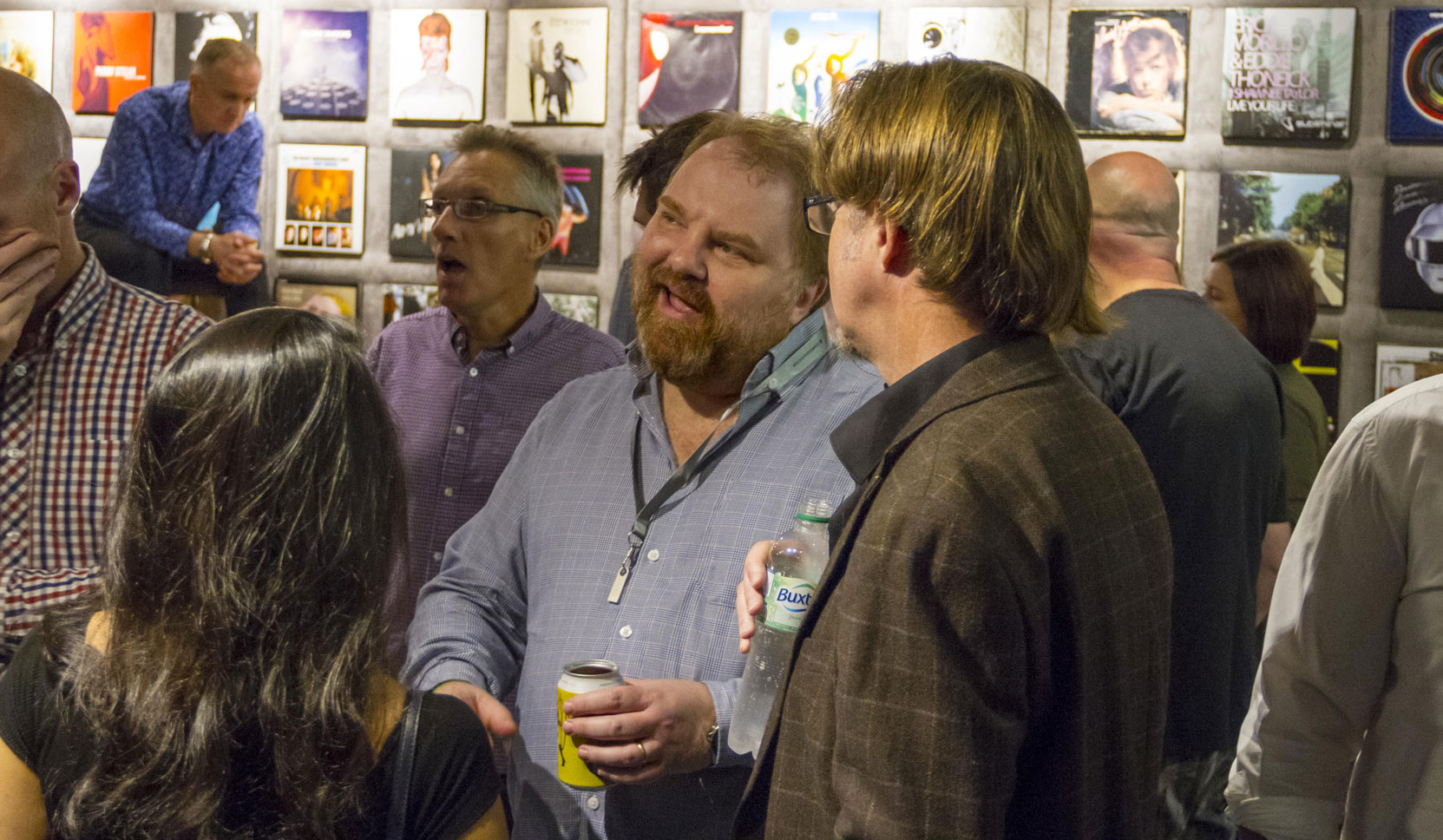 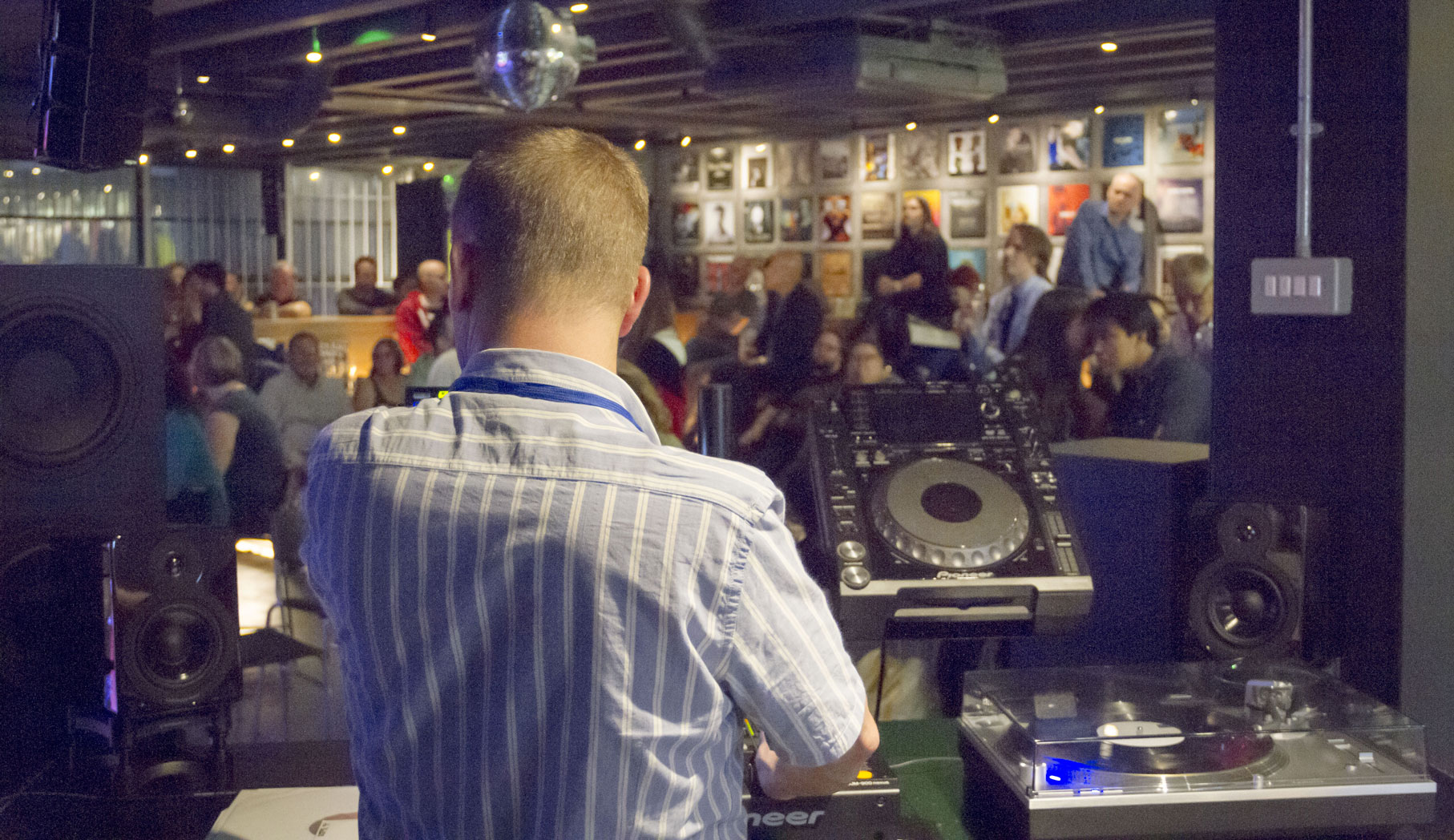 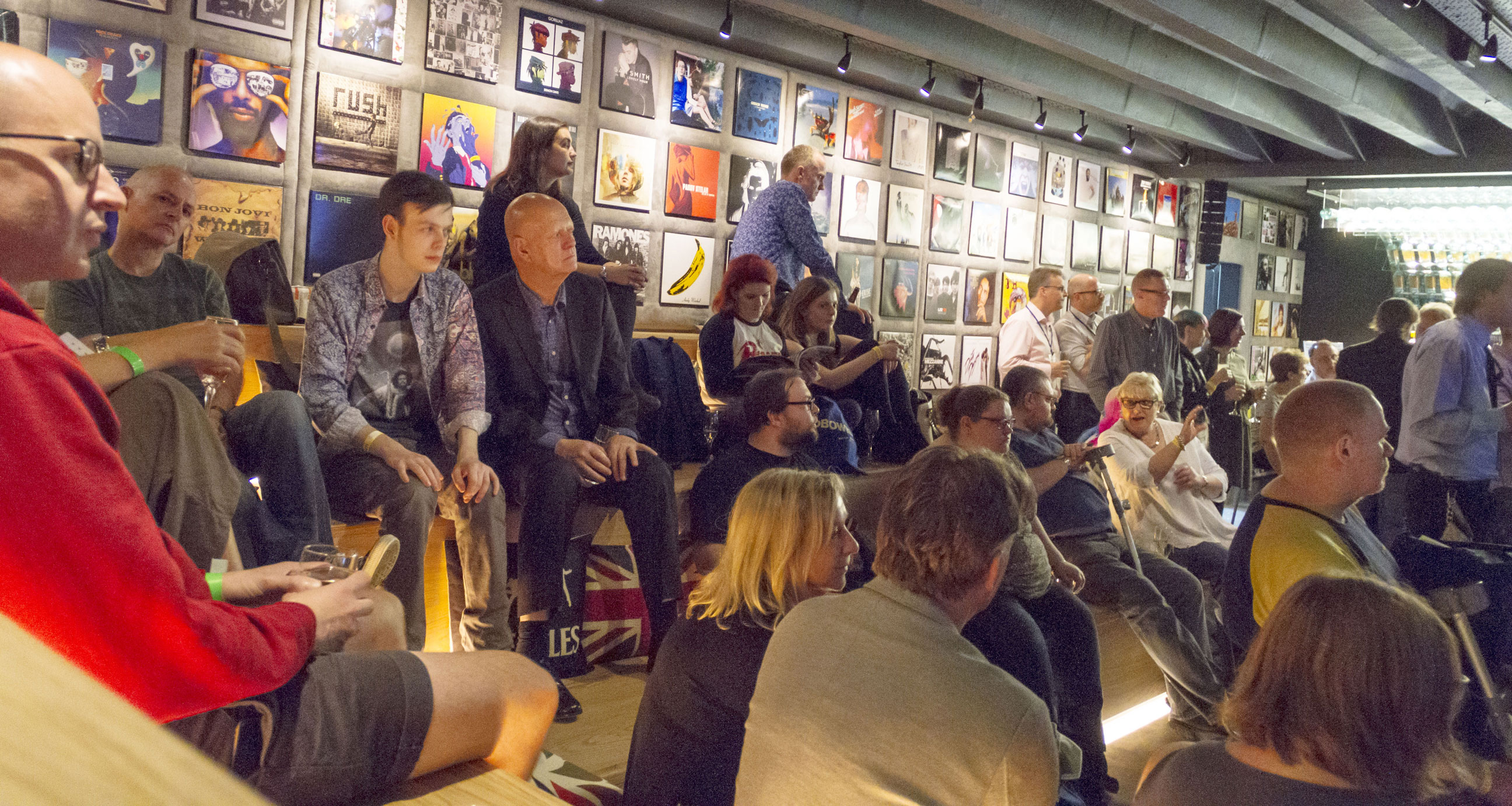 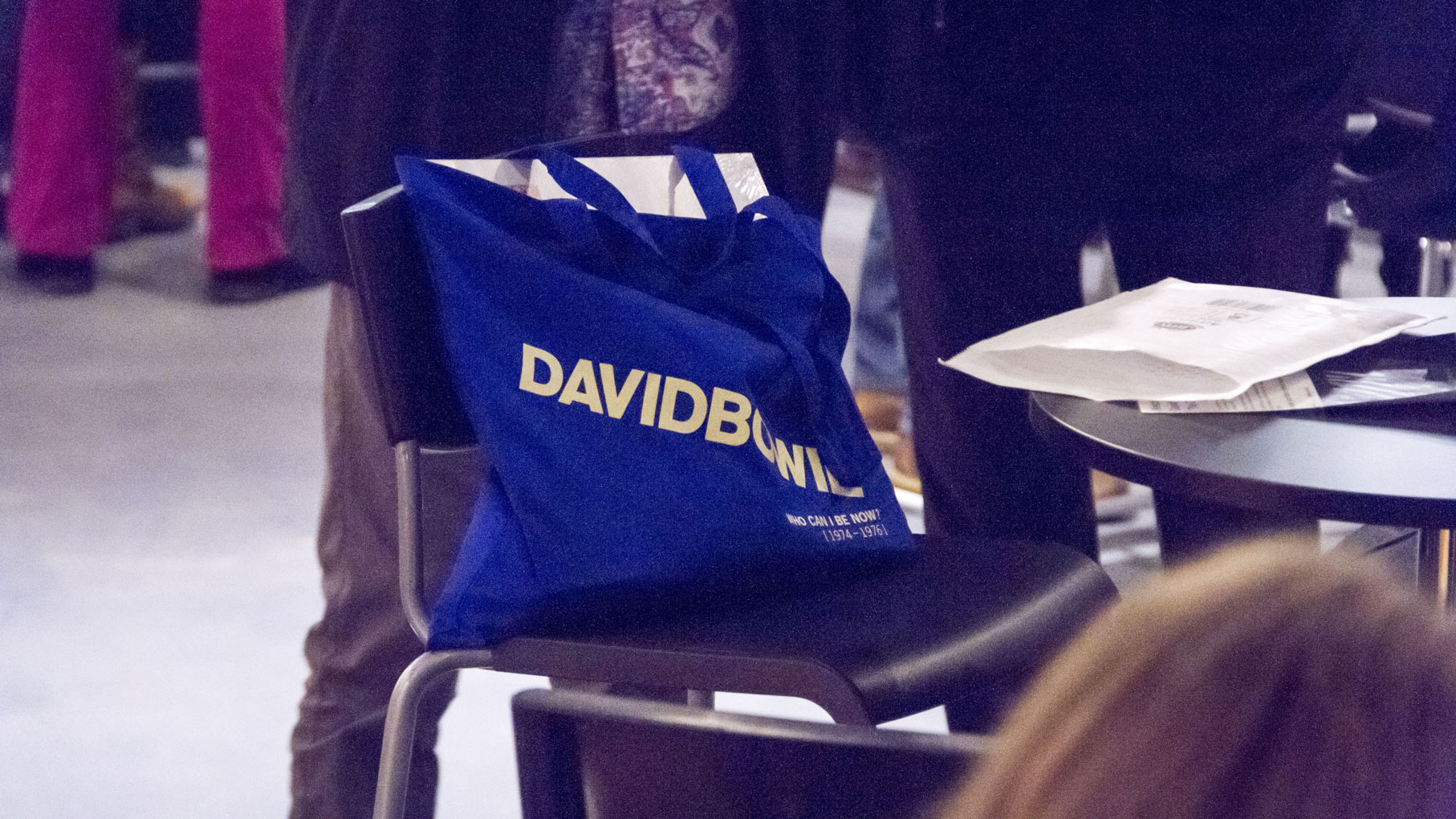 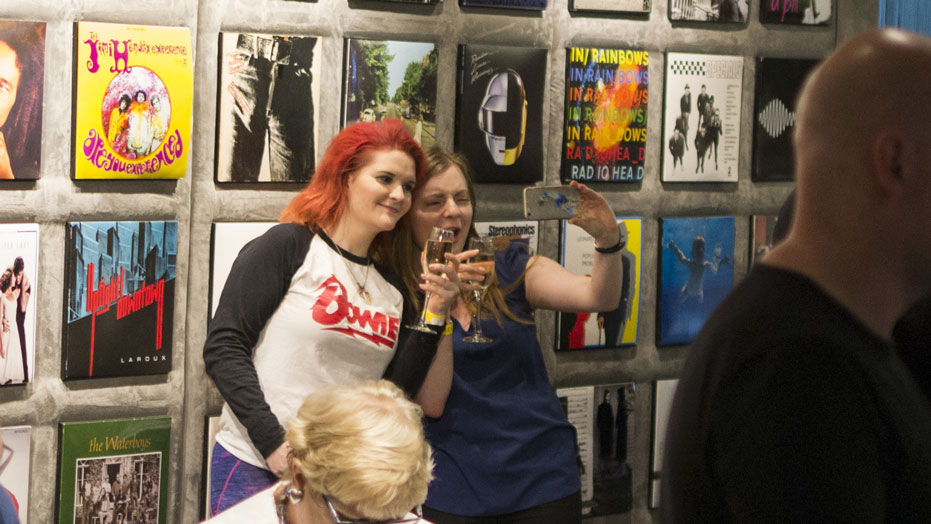 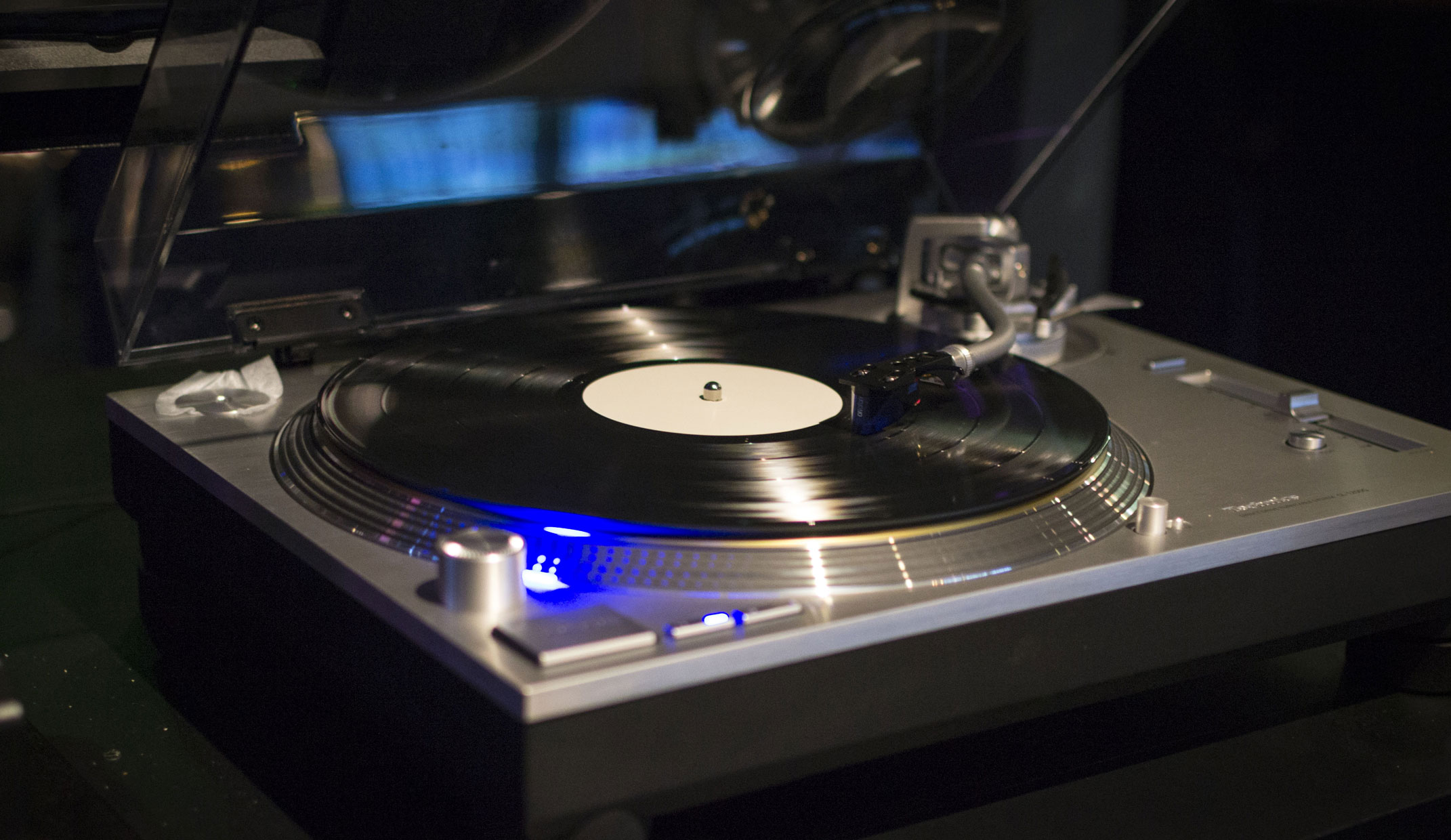 The Gouster (named after a dress code worn by “happening Chicago teens” in the 1960’s, dontchano!) was recorded with Tony Visconti at Sigma Sound, Philadelphia in 1974. It forms the missing link between the “late Ziggy”/Diamond Dogs era, and the soul-fuelled Young Americans period that subsequently followed. Where these recordings differ is in the much smoother-edged, foot-tap-inducing funk sound that transforms instant classics (such as on the tracks Young Americans & Somebody Up There Likes Me) into new beasts entirely.

The UK premiere was in celebration of the release of Who Can I Be Now? (1974-196), the twelve CD box or thirteen-piece vinyl set, available to buy Friday 23/09/16. The boxset features remastered versions of Diamond Dogs, Station To Station & Young Americans, as well as live recordings, single versions and B-sides.