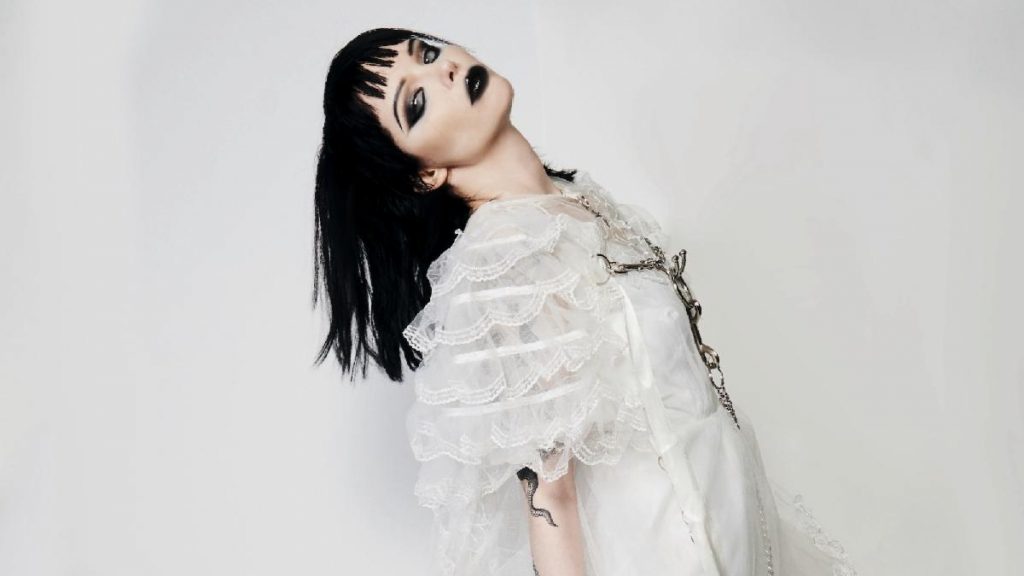 Years after leaving Crystal Castles, Alice Glass has finally released her debut album, having only released the odd single or collaboration in the interim. Will the album meet the same heights as her work as the vocal half of the iconic electronic duo?

The split from Crystal Castles and mostly Ethan Kath, the other half of the group, was not a clear-cut situation. Having been a mysteriously anonymous figure who’s computerised voice screamed onto album Alice Practice back in 2006, Alice’s past was unknown and unable to be located.

Years later, she would state the years of abuse that Ethan Kath had put her through, encompassed every aspect of her life. The volume of emotions that Glass is processing is the key construction element of the album.

The aptly named ‘Pinned Beneath Limbs’ states the abuse used by Kath in no uncertain terms. “Don’t talk to your friends/Don’t talk to your family/Don’t tell anyone/You’re not worth believing”. All of this is underlined by a pounding rhythmic bassline as these lyrics are almost whispered out through Glass’ elfin voice.

This morbidly fantastical element of Glass’ voice pairs perfectly with fascinating musical choices – such as the toy piano on ‘Everybody Else’. Without vocals, it’s ready to slot into a horror film being played by your typical creepy ghost girl. Only here, it’s Glass singing out about self-harm and abuse like an extreme form of therapy. It would be fair to class the album as pop, extreme pop, but pop nonetheless. This in itself is Alice Glass’ own way of transcending and subverting the genre.

Amidst club-like pulses of synths, Glass brutalises bubblegum pop in ‘Love is Violence’ with tones that a tame Ariana Grande might use – all the while chanting out warnings to “not be sold like a lamb to slaughter” and abusers bleeding you dry. More of this juxtaposition follows immediately on ‘Baby Teeth’. A simpler looping beat reminiscent of Crystal Castles first album encompasses more self-therapising lyrics.

Glass has stated since the album’s release that she has some seriously mixed feelings on how relatable the album is to listeners. Or is that she is surprised about how many people could link their own experiences to it – followed by anger that they could, as nobody should have to suffer in any way similar to her.

She explores every facet of her survival throughout the album. From reversing roles with her abuser on ‘Fair Game’ (“I’m just trying to help you” she says, mockingly”) or in ‘The Hunted’, where she simply states “Now when you’re suffering, I’ll smile”. She explores elements of her own reclamation as well. “Did you forget that my own knife could cut me?” she asks on ‘Baby Teeth’ – just because she’s out, it doesn’t mean the pain is gone.

The album is, on at least the first listen, an extremely challenging piece. Born of an extreme situation, the album is built of extremes as well. From beats that threaten to shatter the subwoofer, to some of the most lyrically challenging material that this reviewer has heard in recent memory; the album is spiked with both experimental and reminiscent sounds.

Even the name PREY//IV is an allusion to the numeric album names used by Crystal Castles. This work is not to be viewed separately – but rather alongside, where the trauma also resides. This new work is Alice without the active chains of her abuser, unleashed she is a destructive and chaotic storm.

Don’t mistake this for criticism however. This album has to be listened to. Viewed as art, it should be transgressive and challenging, not all music exists simply to passively enjoy.