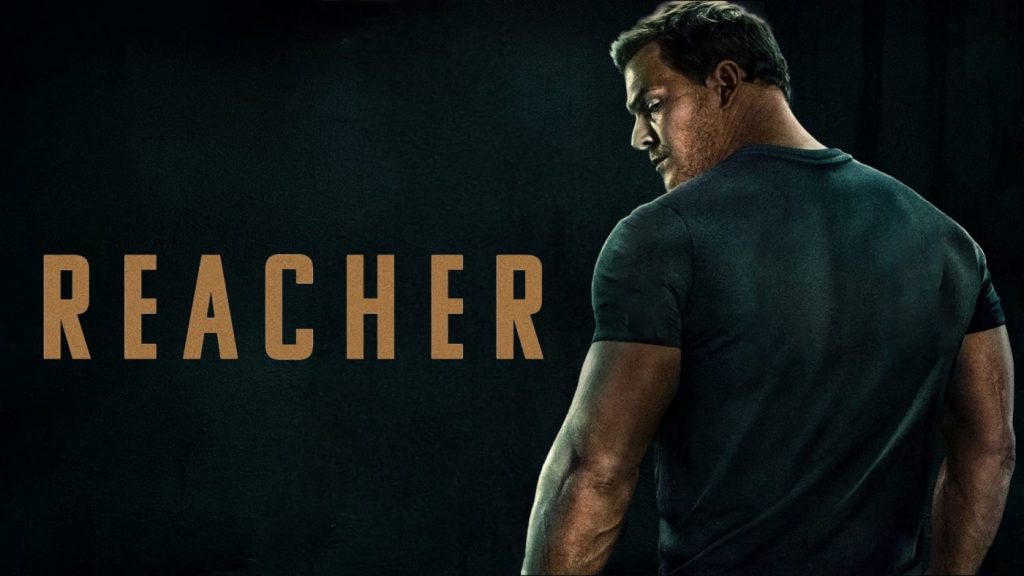 The casting of a major character is one of the most crucial aspects of a successful TV show or Film. There are times when it could be considered less key, but if a large portion of the story relies on a characters physical attributes or attitudes then it is something that must be gotten right.

One example is the casting of Tom Cruise in the 2012 adaptation of Lee Child’s titular character Jack Reacher. Cruise is himself a perfectly capable actor and did perform the job well and managed to bring in some of the mannerisms of this ex- military/police/action-man. However, Cruise being only 5’7… compared with the 6’5, 250lb of the character of Reacher, left some who are aware of the novels a touch confused.

When Amazon got the rights to the show and with Lee Child’s full support there was hope that we may get what the film brought tantalisingly close! This hinged on the main character and this was cast in 2020 in the form of Alan Ritchson – best known for roles in Hunger Games and the American comedy series Blue Mountain State. Physically he ticked all the boxes that this character needs to be shown to his full potential.

The show takes its inspiration from the first Reacher novel – Killing Floor – (there has since been a second season commissioned) spread over 8 episodes. The story follows Jack Reacher jumping off a bus and walking fourteen miles to a small town called Margrave, all in search for a dead blues guitar player. Margrave has just had its first murder in thirty years and being the only stranger in town Reacher is the prime suspect… the bodies mount and he soon realises there is a greater conspiracy at this towns heart!

Being the fan that I am, I managed to binge it in two days. My initial impression was that I really felt that it was a success and a worthwhile addition to the novels… a success that is down to a few factors. The feel of the show directly echos that of the books. The show runners are smart and often very violent with just enough wit to keep it from being a generic shoot ’em up story. Ritchson, really made Reacher come to life, one specific scene he stops a man from beating up his girlfriend, just by staring at him saying nothing. This is the physicality that the character always deserved.

The show itself is very grounded, in that aside from a fiery finale it is joyously lacking in any CGI. Not only does this offer less distraction but it allows the watcher to relate to the show and it’s many details. Being a car guy I noticed that when he drives a certain luxury British ‘sedan’ they keep in all the bongs and noises when he is opening doors etc. Which having been in one in real life I can personally confirm is bang on. This is just one of the small details like this that give the show a huge amount of depth that makes it an enthralling watch!

The shots and choreography of the fight scenes are slick and well timed – you really do feel every punch and kick. Again mirroring the books where Child rarely shies away from violence. To exclude them would remove a key aspect of the storytelling. Ritchson excels here and he makes an intimidating opponent – something Tom Cruise couldn’t achieve.

Overall this is show is great fun and a real tribute to the source material and one that will have you enthralled for all 8 episodes. I can’t wait to see where they go next with the upcoming series. There are many books to choose from and with this cast and writers, I have every hope the rest will keep on the trend of being the Reacher that we deserved to see from the beginning.