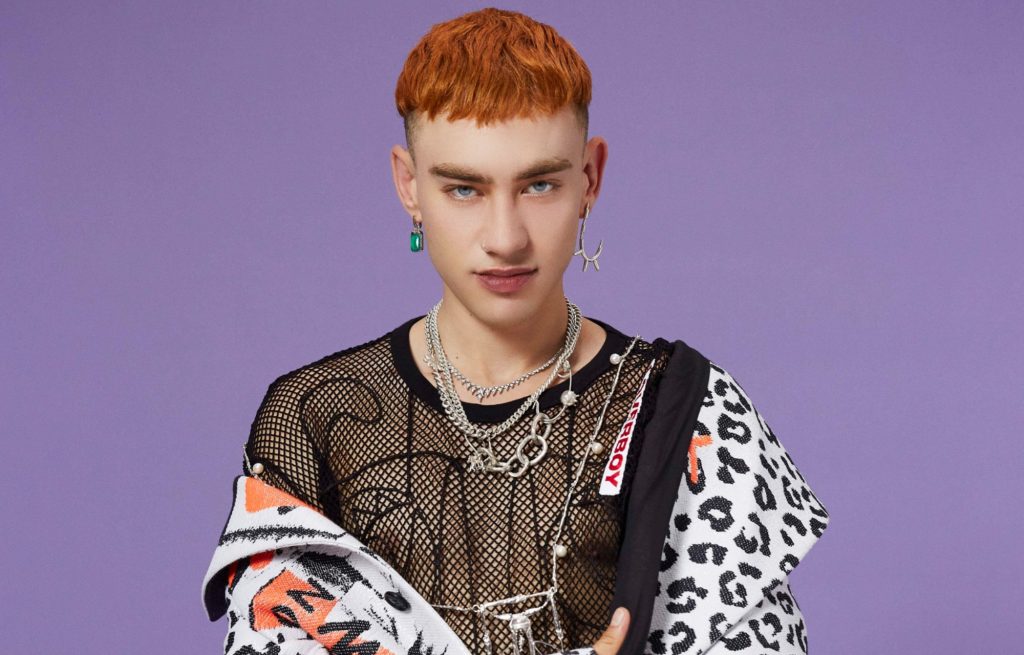 Olly Alexander has returned to the world of music with his third studio album under the guise of Years & Years. Now a complete solo act, will he be able to match the success of his previous work?

It’s been a busy period for Olly Alexander. Managing to star in the lauded Channel 4 drama, It’s a Sin and receiving rave reviews, performing across several festivals.

Like most of the albums being released at this time, Night Call was created in the isolation periods of lockdown. Alexander has stated that “Being stuck in the same four walls…he wanted to have as much fun as possible in the music”. However, with less influence and help from his peers, Mikey Goldsworthy and Emre Turkmen, will Olly, primarily an actor, be able to surpass (or even match) his previous musical heights?

Night Call has moved away from the extremely conceptual Palo Santo, we’re no longer set in a weird and wonderful future, merging technology and humanism with acceptance (or rather rejection of the norms) of all genders. However, the same sense of mischief can be found here in the case of tracks like ‘Starstruck’, which is positively brimming with it. The bouncy, playful bassline is made for blasting out on road trips and summery festivals.

The album also feels closer to home that the utopian future created for Years & Years’ previous release. Alexander stated in an interview that Night Call was an escape for him, away from pandemic life and back to everything he missed. Simplicities such as romance,  or going out and just being able to have fun.

Whilst the mood has shifted however, Alexander isn’t exactly managing to break any new ground here. Whilst his long time collaborators are gone, it still feels like the stabilisers are on with so many extra hands on deck for writing and production credits across the album. This means that tracks that should feel more personal, such as tracks ‘Night Call’ and ‘Intimacy’ can feel like the listener is being held at arm’s length, despite the arguably personal lyrics. This can lead to parts of the album feeling frustratingly shallow.

This is sadly only exacerbated by Years & Years leaning into the poppy sound that typically played second fiddle to the electronic roots that first shot them into popularity. Without these roots to ground the album, it gets dangerously close to cliche at times.

By rights, ‘Sweet Talker’ SHOULD be a chart-topper. It has everything needed to be an absolute banger, but somehow falls short. ‘Strange and Unusual’ follows a similar formula, trying to break the pop mould that the rest of the album is cast in, but again it never quite manages.

Perhaps it’s the recent collaborations with the still reigning pop gods Kylie Minogue and Elton John, that have diluted the usually more unique sounds that Years & Years have been capable of producing. It could just be that Alexander needed his previous bandmates more than he realised. Either way, or for some other reason however, we’re left with an album, wondering what could have been as opposed to wanting more.