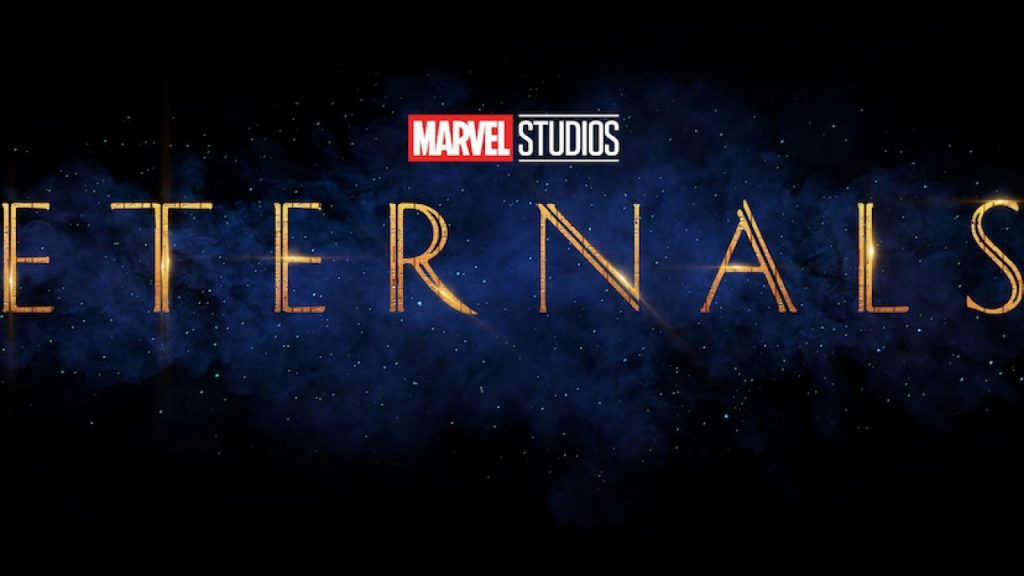 In the MCU juggernaut’s latest entry, we’re introduced to the Eternals. The space-faring alien superheroes are quite possibly the most fantastical entries to the MCU, overpowering the majority of existing entries with their God-like powers. But being so distanced to the rest of the MCU timeline, will the film capture the usual Marvel magic?

Being helmed by indie auteur Chloe Zhao of Nomadland fame – you might be wondering how the director’s minimalist touch will affect the presentation of (and I cannot stress this enough) alien superheroes. You would be right to do so.

The ensemble cast is largely led by Gemma Chan’s Sersi, the most emotionally attuned of the Eternals 10-strong group. Having travelled to earth hundreds of years ago to battle their enemies, the Deviants. Having initially won out over their nemeses, the heroes stay on Earth awaiting instruction from the Celestials.

So in the present day, the predominantly unknown team, composed of lesser known versions of Superman, The Flash and Wonder Woman (yes those are all DC heroes) witness the return of their enemies and their true purpose on Earth.

On paper, the film has everything that should be in a Marvel feature. Zhao’s creative freedom even allowed for a more realistic backdrop, having shot a good deal of the film on location as opposed to green screen or CGI backgrounds.

However, Zhao’s typical indie touch feels at odds with the genre. The large cast try to tell a large amount of story, loaded with action, romance and OH SO MANY FLASHBACKS throughout the long runtime, but ends up feeling spread thin. It’s hard to pin exactly where the film isn’t quite getting it right however.

The romance between Sersi, Richard Madden’s Ikarus and Kit Harington’s side role feels tense and nuanced. Even the non-romantic connections such as those between Angelina Jolie’s Thena and Don Lee’s Gilgamesh feel deep, going a long way to making the storyline feel as though it transcends the present day.

The action sequences are also impressive and lush – with great contrasts between the fighting styles across the heroes. From weapons and boxing to mental control and magic eye lasers, it has everything that SHOULD work.

Perhaps it’s the contrast between the thinky-feely parts of the movie, and Chloe Zhao’s hallmark direction when compared directly with the easy wit and more obvious connections and emotional hooks in Marvel’s usual offerings.

This reviewer however thinks it’s more due to the ensemble cast, despite their excellent performances. The cast all do well with their roles – there’s no doubt about it, they’ve worked on their characters and inhabit them excellently. However, this is the first time we’ve been thrust cold into a cast of this size from Marvel.

Endgame was built to a crescendo from a full set of films built into the double figures. Nobody would have cried at Tony Stark or Spiderman had this been the first entry – it took nearly 20 years for this level of attachment and involvement to hit like it did.

However, this degree of attachment is almost foisted onto us in Eternals, and as much as you might want to feel more for these heroes, it’s hard to when they’re all thrown at you at the same time.

The film somehow manages to be largely entertaining. The fights, acting, scenery all work on their own, but whatever magic should be holding them together into one coherent and impressive movie feels a little loose. With the film being released to mixed feelings from viewers and reviewers, the mid-credits scene ubiquitous across the MCU feels strange – as if the future of the storyline has been decided, but whether it proceeds with the same tone is something to watch going forward.