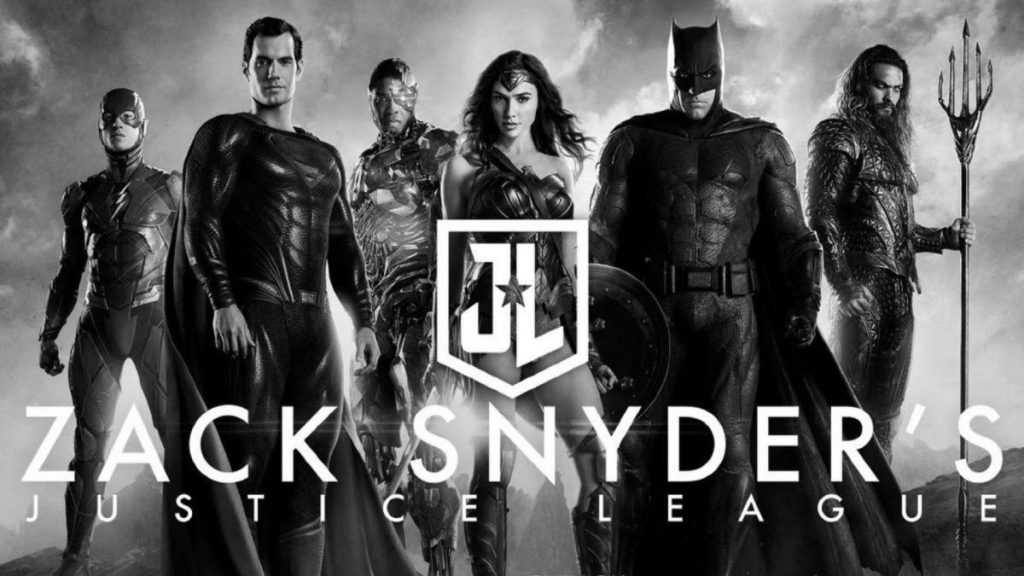 Released on the back of a passionate social media campaign #releasethesyndercut, this four hour version of Justice League is something of an intriguing premise. After having to leave the original film due to a family tragedy Zach Synder was unable to complete the film and Joss Whedon was parachuted in to complete work on the theatrical cut. Following the less than positive reaction to Batman Vs Superman, Warner Brother had concerns about the dour tone and wanted Whedon to inject some Marvel-esque humour into the film. The result was a long way from a good film, the tone was a mess, the effects sub-par and its critical response seemed like the final nail in the coffin for the DC Expanded Universe.

Snyder certainly seems reinvigorated and with almost total creative control there was certainly a risk that this could a be a self-indulgent mess, the fact that he has already prepped a black and white version and chosen to present this (as a home release) in the IMAX aspect ratio might give you something of a clue that he holds his work in pretty high esteem.

What certainly can be said though is that this was no small re-working of the original film. Snyder was given an additional $70 million to finish work on the film and thankfully that shows. The re-designed villain Steppenwolf looks a damn site better and the previously shoddy CGI shows marked improvements throughout (and the scene featuring Henry Cavill’s infamous top lip has now been removed completely!).

The substantial jump in running time (to four hours!) does give the characters more room to breathe. That can certainly be said for Cyborg (Ray Fisher) who plays a more central role in this version of events, and Flash (Ezra Miller) whose screen time is bumped as well. It’s not just the characters who are more fleshed out though, the story has a lot more time to develop and the film makes a lot more sense in its extended format. There is a real sense of the events building to an epic finale, so when the CGI chaos finally ensues (as well as looking a damn site better) it actually holds some weight.

It’s not all good news though, the increased running time brings with it a boatload of clumsy exposition (here’s looking at you, all of Chapter 2!) that anyone bar the most ardent DC fans will be tempted to fast forward through. It’s a shame that this wasn’t addressed as there is so much footage here it couldn’t have been that difficult to find a happy medium between the length of this and the theatrical version. It feels like Snyder has perhaps just been bloody minded enough to use everything he shot and to hell with the consequences. The same could be said for the cool but completely unnecessary epilogue. It’s a tease for a film very unlikely to happen and just adds length to an already long film and the wraps pretty well without these scenes.

Ultimately this review doesn’t matter to any of the fans who campaigned for it to be released, The Snyder Cut has been their Holy Grail for so long that is was already the greatest film of time even before its release was even confirmed. For everyone else though, if you can stomach the run time then there is a decent, thoroughly enjoyable super hero movie here that for the most part rights the wrongs of the theatrical cut.