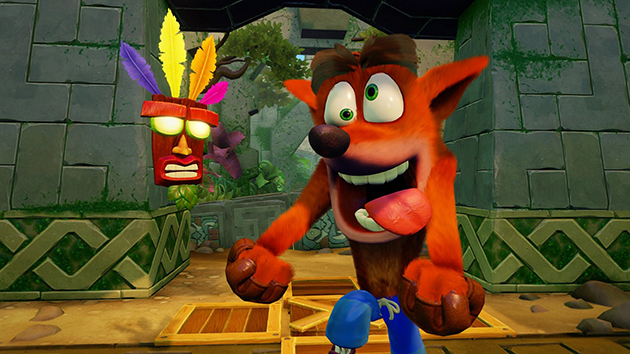 Crash Bandicoot is a game series that is near and dear to my heart and one of the few games that I’ll still power up my Playstation One for, even this long after they came out…

Luckily for me, and you, last year they released the new improved version of the first three games (1, 2, and Warped) as the N. Sane Trilogy for PS4 and now just released it for Nintendo Switch and Xbox One. The one question here is – are they better or worse than the originals?

So firstly, let’s look at the graphics and see if they have improved and if they have – how have they done it? Of course, the answer is yes and if they hadn’t improved after 20 odd years, you’d be a little surprised. Not only that but the new HD graphics don’t detract from the old ones, bringing the same character but now looking a lot more detailed. Unfortunately for me, though, it does feel sparser now as the cluttered polygons of the originals have been cleaned up, meaning there’s a lot of clean flat space that I just can’t get along with. This is a little nitpicky, but it’s just something I noticed. 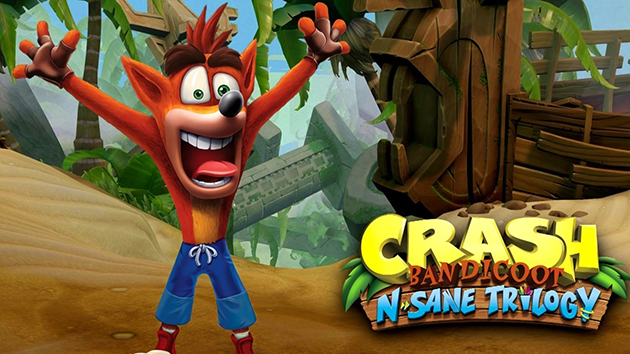 Gameplay-wise it keeps the tried and true formula throughout the titles, but there are some things going on that don’t act like the Playstation originals. One of those things is the absence of  “Coyote Time” – a mechanic that allows a player a fraction of a second after walking off the edge of a platform to perform a jump (named after Wile E. Coyote). The other is the change in shape to the edges of the platforms themselves, meaning any landing that happens too close to the edge will lead to you slipping off. Now, for me these issues actually go above just nitpicking and lead to a game experience that isn’t similar to the original and is in fact mildly infuriating. Other than that, the games play pretty much exactly as they used to. 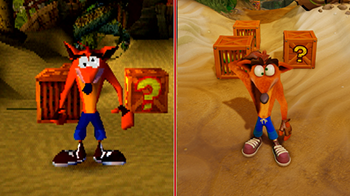 Of course, with any remake there always has to be the question of  – does this version hold up against the original? Whilst N. Sane technically does, it doesn’t have the same nostalgia for me on a personal level as the originals, and I just can’t put it on the same level. Also, as a new game I don’t think it works, and although the graphics are decent I think they could have done so much more to bring Crash into the future and put him on par with modern day titles.

So for me personally the N. Sane Trilogy isn’t a game I particularly liked, but on the other hand I am happy it was released as it means one day they could bring out a new Crash Bandicoot game for PS4, and on top of that it will bring new audiences to a 90’s classic.