To select this smorgasbord of ultimate timewasting achievements I will attempt to choose games which are not arbitrarily long and dull. Achievements should, to my mind, leave you feeling challenged either mentally or physically, so I shall avoid things like finding all the flags on the original Assassins Creed! 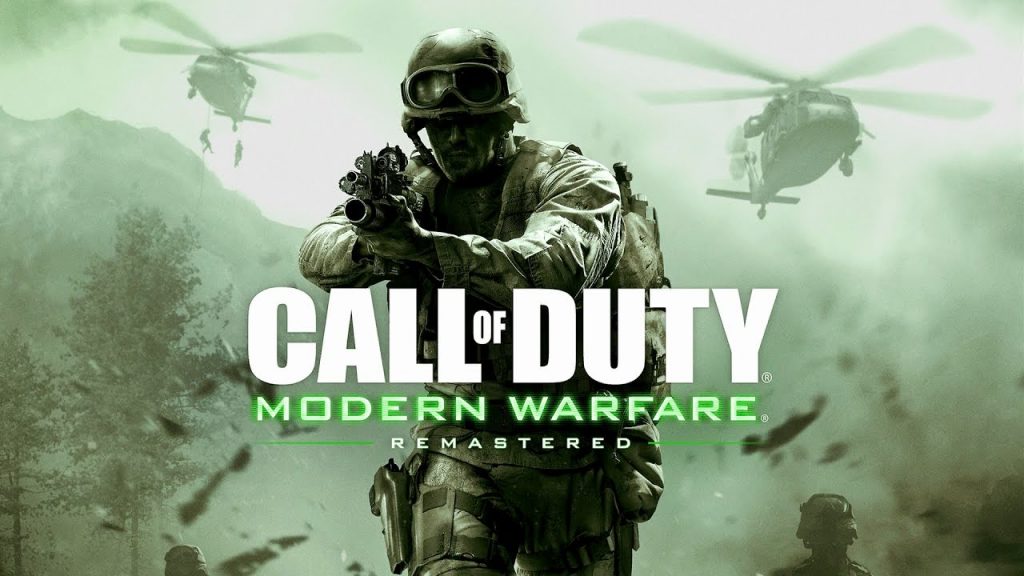 The player must complete the “Mile High Club” hostage mission on Veteran difficulty. This mission is unlocked after the game is completed and involves cat like reactions to reach and save the hostages in time. It will take many attempts and much screaming at the screen but upon victory it’s certainly an achievement that bares some renown in the gaming world. 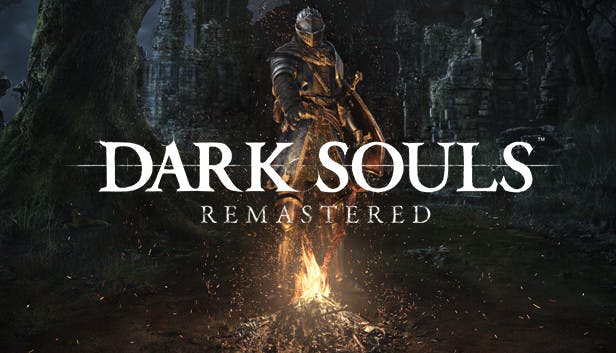 The achievement for 100% is rumoured to take 125 hours for the original game, therefore I feel just getting across the finish line is enough for a new player. Personally, I gave up in the tutorial level which is a testament to my patience when it comes to any kind of puzzle in a video game. This game is not only mentally challenging but designed to make the most hardened gamer weep in despair at some of the gameplay difficulty. 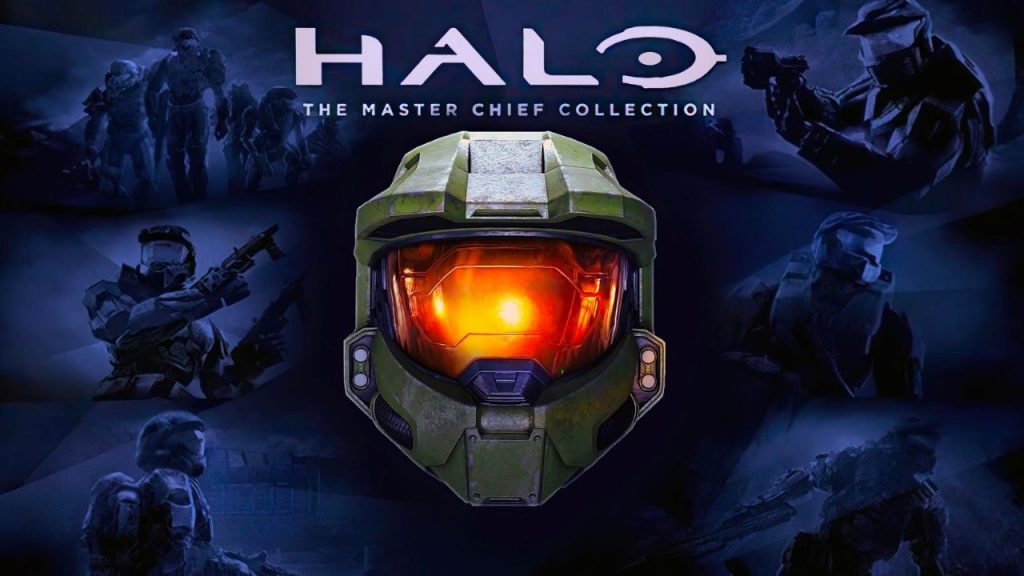 This is unlocked at the end of all four campaigns successfully completed on Legendary difficulty. This can be done solo or coop and we all know Halo is best played together. If you dare to take this on there is no doubt it is a badge of respect you can wear with honour. Every scrap of ammo will count, every rock is a lifesaving feature and every foe will haunt your respawns for hours to come. 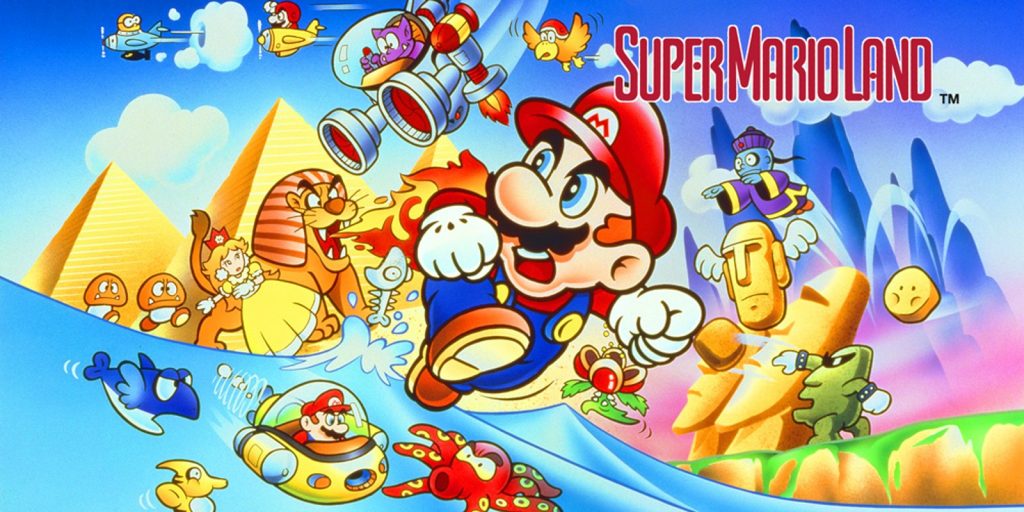 Dig out your old game boy or if you are so inclined, the android rom version, and try to beat the original Mario experience. If speed running leader boards are to be believed this can be done in under 20 minutes… but that doesn’t include the hours of failed attempts! 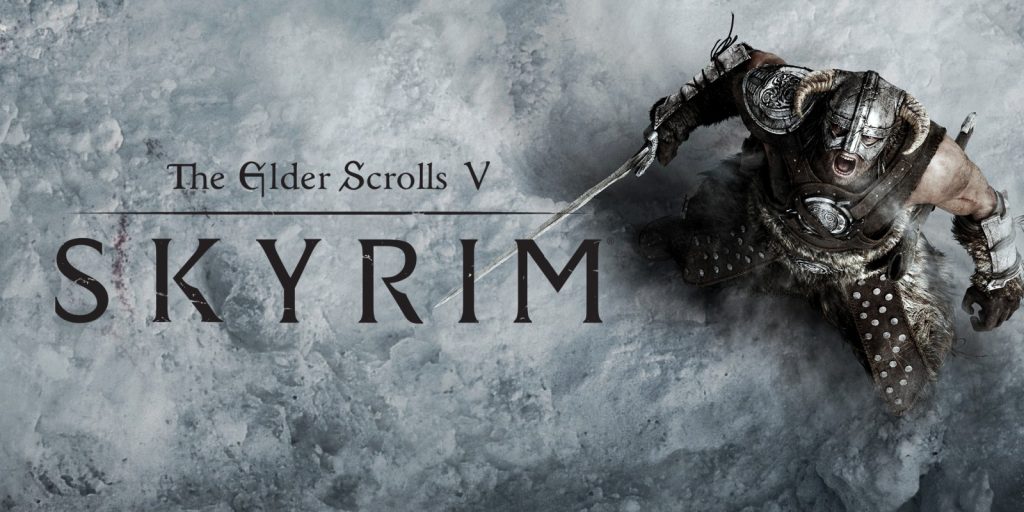 Not content to have been a champion of the people, guild master, saver of worlds and all the while taking an arrow to the knee? Unlocking the Legend Achievement for this game will take a mountain of quest XP. Only the greatest can tempt the lord of Skyrim’s skies to descend. Lose yourself in a deep and lovingly crafted world from a time before Bethesda made Fallout 76 and mobile games, in a game so good they released it three times. 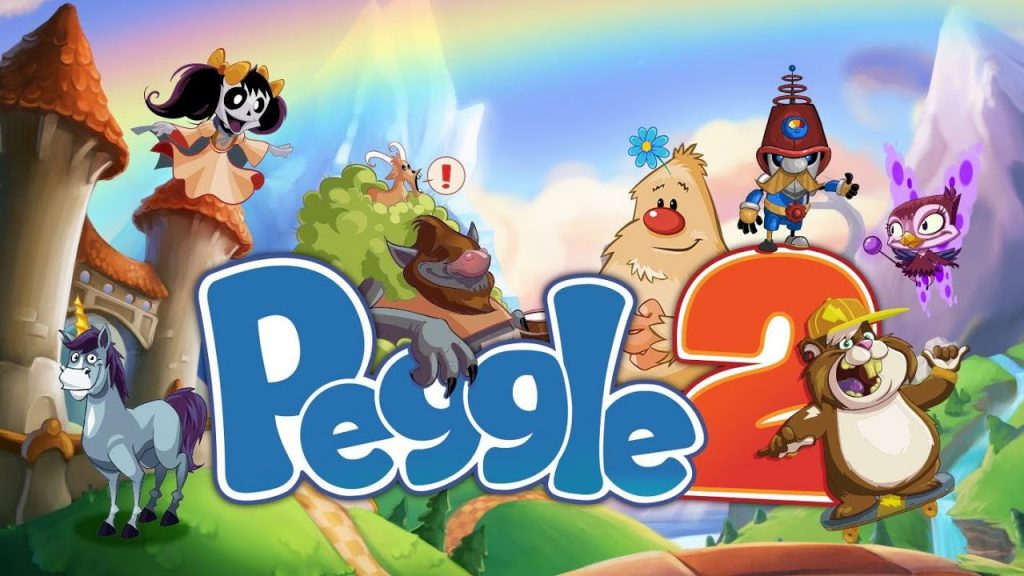 For a bucketload of gamerscore on Xbox and Playstation this final huddle is for 240 objectives completed. Watch those LSD trip light spirals burn into your brain as the unicorn farts rainbows every time you tick off another step towards your goal. Peggle 2 is addictively fun and frustratingly hard to complete. I am proud to say I am part of the 100% club and it’s certainly a family effort. If you pick just one of these to do, I heartily recommend this one!

I know there will be an infinite number of achievements beloved by many and I can’t write them all, so these are my favourites, and I can guarantee a sense of achievement on completion. I hope they help fill some hours over the coming months and put a smile on your face. Do comment if you want to see more suggestions and keep an eye out for my other reviews.