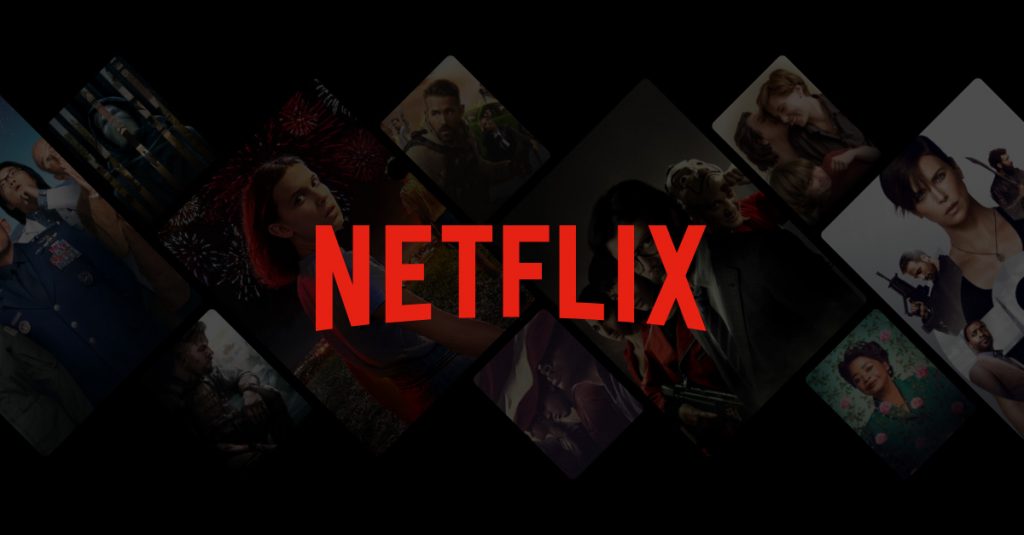 After many months of lockdown over the last year, many of us will be well acquainted with the streaming giant Netflix. If you are running dry on your watch list or want to get in all the greats before life returns to normal, these are my favourite finds so far. 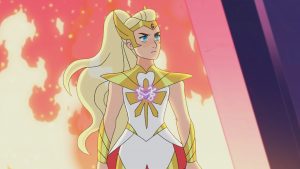 A feel good, animated action saga with the plot along the lines of Lord of the Rings and Star Trek. Featuring diverse characters who feel fresh, new and made memorable by an amazing cast of voice actors. 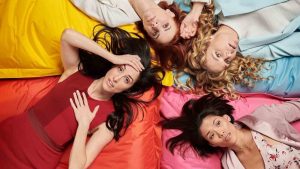 Set to the back drop of a pre/post-natal group for mothers this witty, deadpan look at working motherhood pulls no punches and delivers excellent character development throughout. It will be an amusing reprise for those familiar with the struggles and candidly informative for those not yet used to parenthood. 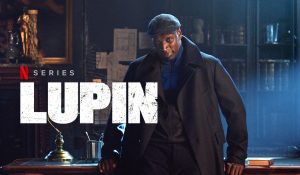 Slick, clever and a chip from the Holmes and Watson block, this fast-paced French tale of thievery knows how to keep you hooked. With more seasons to come this looks to be a rising star. 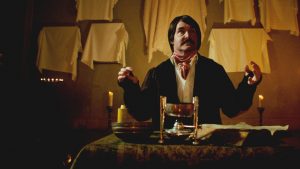 A cult comedy hit about the occult. As the blood moon dawns and babies start to levitate a local driving instructor with a ghostbusting past realises something has to be done. Simple, silly, slow paced and with great punchlines. 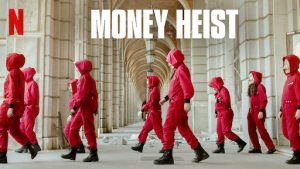 Not the most hidden, as it is one of the most watched series on Netflix globally! If you have not seen this however, it is a must! Visceral, clever, fun and ambitious, the cast and director really hit a home run with this. 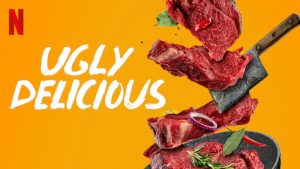 Casual, informative and fun, this cooking programme hosted by Dave Chang features star studded cameos. Travelling round the globe this cultural look at cooking and how people approach food it is a real eye opener, it also shows just how much cooking unites and divides, regardless of country. 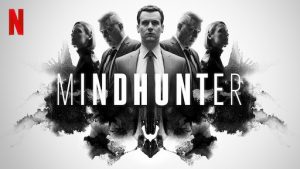 Canned due to the expense versus the viewership this series needs to reach more people. Gritty, dark and with attention to every detail the story of the first serial killer catchers is as deeply gripping as it is disturbing. 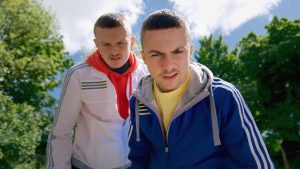 Set in Cork, Ireland, you follow the day to day of two young men living out the life of many in their local area. With few opportunities and a lot of spare time their ambitions and entertainment come from some unconventional means. The story is all too accurate for recession hit areas and shows the characters’ humanity and humour in the face of a difficult existence. 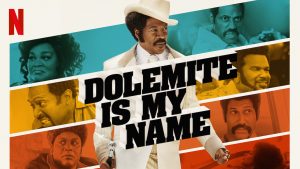 Dolemite Is My Name

Dolemite is my name

Eddie Murphy stars in this comic biopic around an anti-establishment film production by Rudy Ray Moore. It is my favourite performance of Murphy’s since Shrek and the film has a great energy. Comedy is a by-product of the story and the substance is engaging on its own. This has been one of my favourite Netflix original films to date. 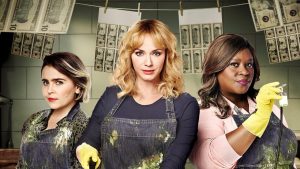 Could the multi-tasking miracle mums of suburban America be the next Breaking Bad… I think so!  Managing to be both gripping and hilarious there is never an episode that doesn’t leave you on tender hooks, consistently crossing unexpected lines. The cast are well selected and play off each other to create a memorable performance. 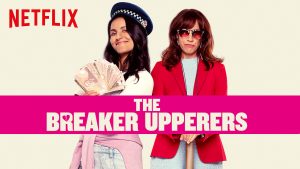 An unconventional agency for handling the awkward nature of leaving a loved one behind takes on a new operative. This laugh-a-minute comedy with the recognisable New Zealand style pacing and humour is perfect if you are a fan of films like Hunt for the Wilderpeople or What We Do in the Shadows. 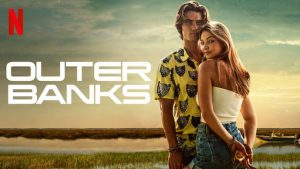 This is what you get when you mix Tintin, Famous Five and Neighbours. An oddly captivating show that seems like it should not be able to get away with its script. The cast put in 120% and you can tell there was a determination to make the production a success at any cost. 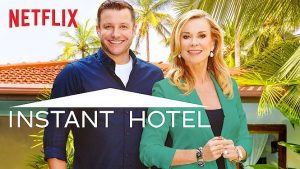 Had enough of the UK daytime tv re-runs but need something to fill the gap? These passionate Australian Airbnb entrepreneurs fight tooth and nail for the cash prize to take their business to the next level. 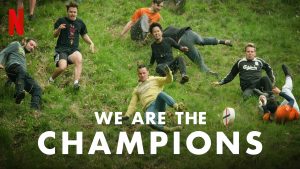 We are the Champions

We are the Champions

Voiced by Rainn Wilson (The Office, US) this candid look at obscure sports is the perfect light relief. Short and sweet the show looks at everything from cheese rolling to competitive hairstyling. It shows the human commitment to win and the spectacle and enjoyment it can bring. 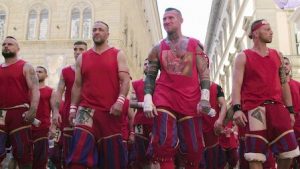 Capturing unique and brutal sports from around the world, Mark Strong narrates a fascinating cultural journey. Personally, the Calcio Storico/ MMA football match in Italy was my favourite.