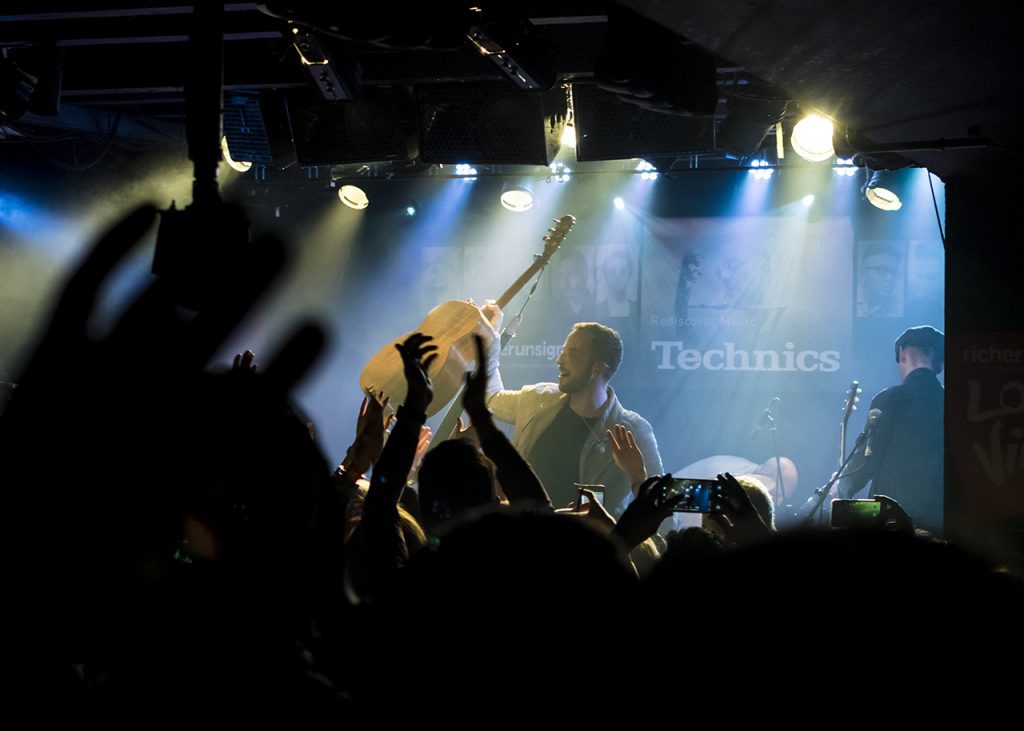 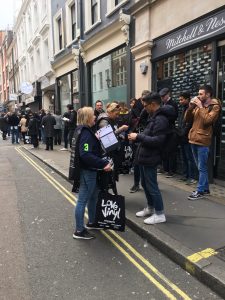 This year, we teamed up with turntable legends Technics to celebrate and support vinyl retailers around the world. We started off the day with our pop-up stall in London’s famous Berwick Street, where we delighted music fans and vinyl junkies alike to a Richer Sounds goodie bag, stuffed full of treats to celebrate the big day. Music is in our blood and we love talking to music lovers from all walks of life, and it was great to see all the exclusive releases people were able to get their mits on!

As the day started to wind down and dusk descended, we made our way over to Camden Town’s legendary venue Dingwalls to prepare for a an exclusive money-can’t-buy night of incredible music with James Morrison, supported by some fantastic talent from Richer Unsigned. For those unaware, James worked with Richer Unsigned to curate this year’s Best Of Richer Unsigned vinyl, featuring 10 Unsigned artists who James loved enough to have their music pressed up on a limited edition vinyl record. The program is in it’s fourth year and is always a big hit with Richer Sounds customers.

Starting the event off was Grace Gillespie, whose song “Human Heart” appears on the vinyl. Grace’s upbeat indie-folk sound got the crowd moving right away, setting the tone for what promised to be a great evening. It was an extra special night for Grace as she got to perform with her friend Chloë for a few songs, too! 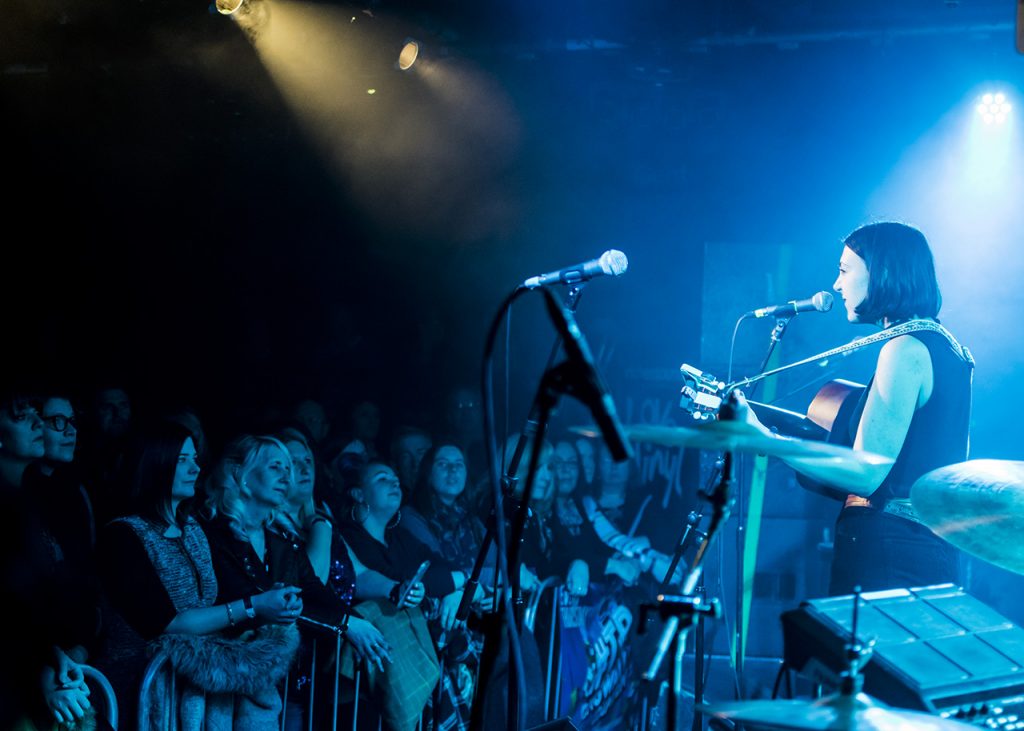 Next was Leo James Conroy, who flew all the way from Los Angeles to perform for us (fuelled in large part for his love of James Morrison, he let us know). Leo had completely lost his voice the day before the gig but, ever the showman, the veteran performer tweaked his set and delivered a jaw-dropping performance nonetheless! 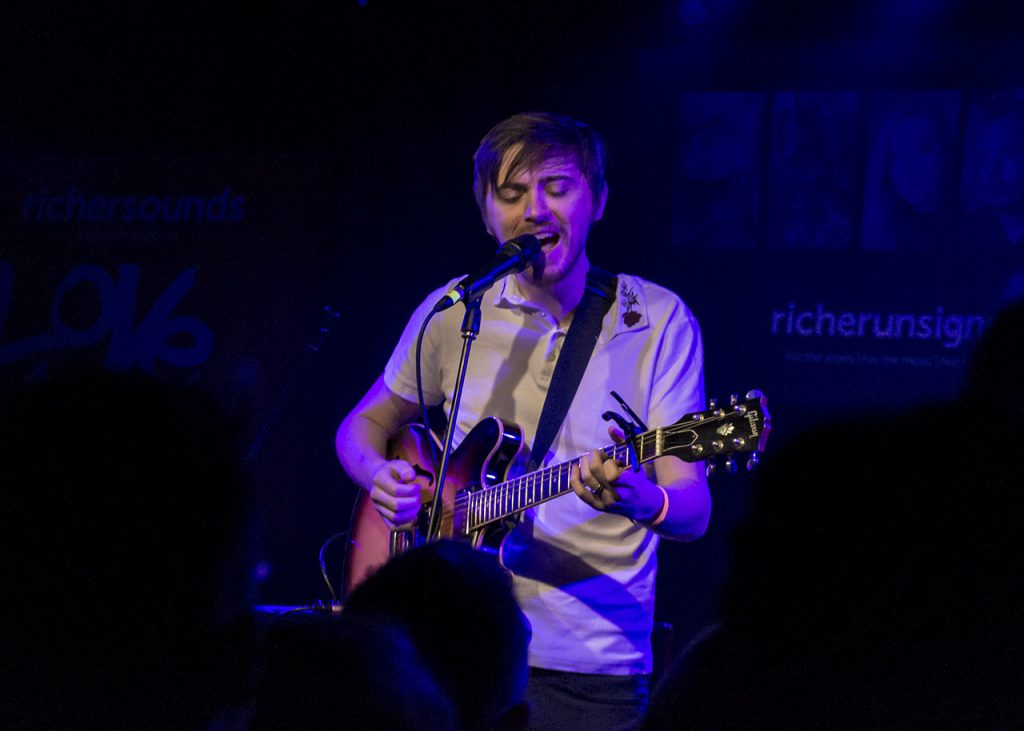 Rounding out the support acts was Rahh, who took to the stage with a full band and proceeded to tear the house down! Powerhouse vocals and a rock-solid live band made for an unforgettable show, especially when it came to “Overkill”, their track that appears on this year’s Best of Richer Unsigned record. 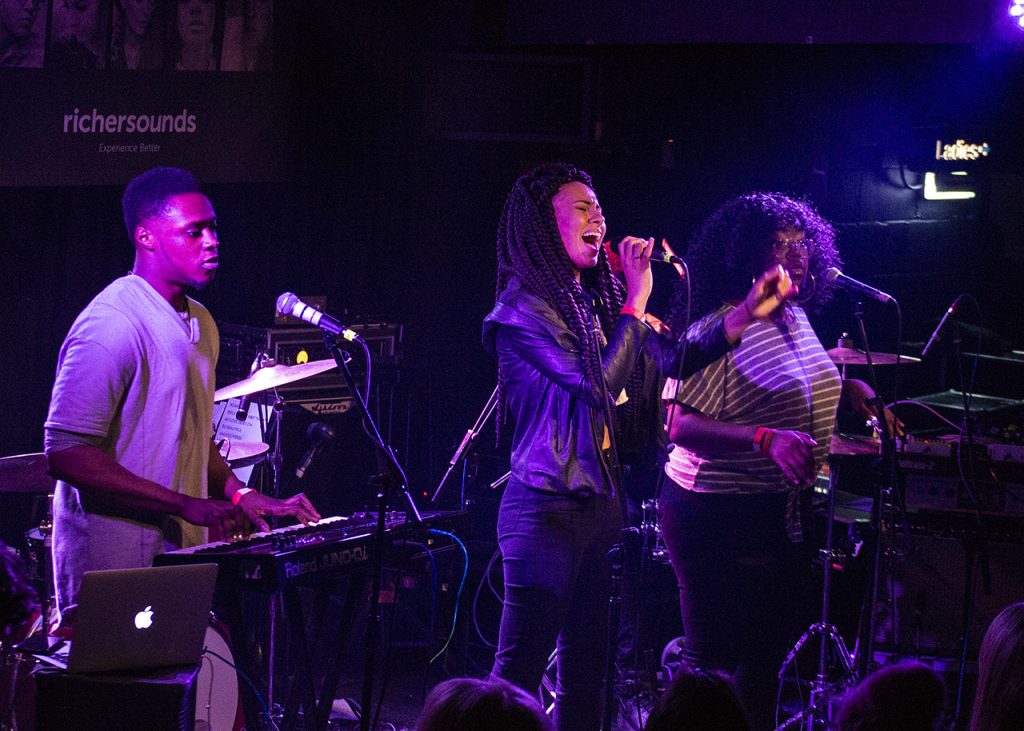 After a brief intermission, it was time for the main event that we’d all been waiting for! James Morrison took no time getting right down to business, with his soulful voice and electrifying stage presence filling the room. Dingwall’s legendary sound system was on top form, making James and his 7-piece band sound simply divine as he worked through timeless fan favourites, as well as some cuts from his brand-new album You’re Stronger Than You Know. With two backup singers embellishing James’ powerful voice even further, the intimate and enthusiastic crowd made up of our lucky VIP winners and industry insiders were treated to an experience like no other! 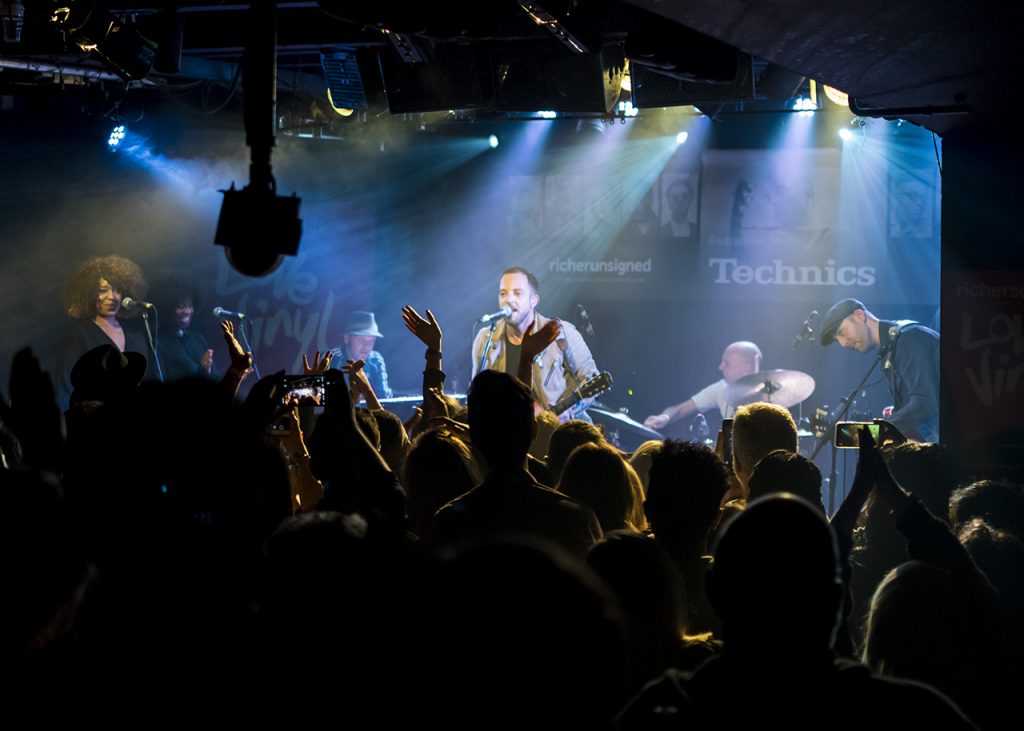 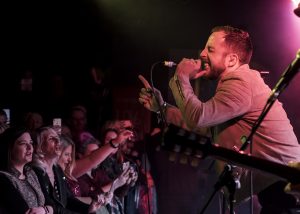 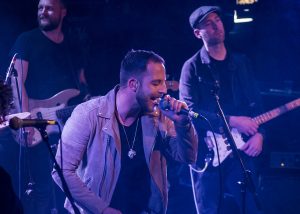 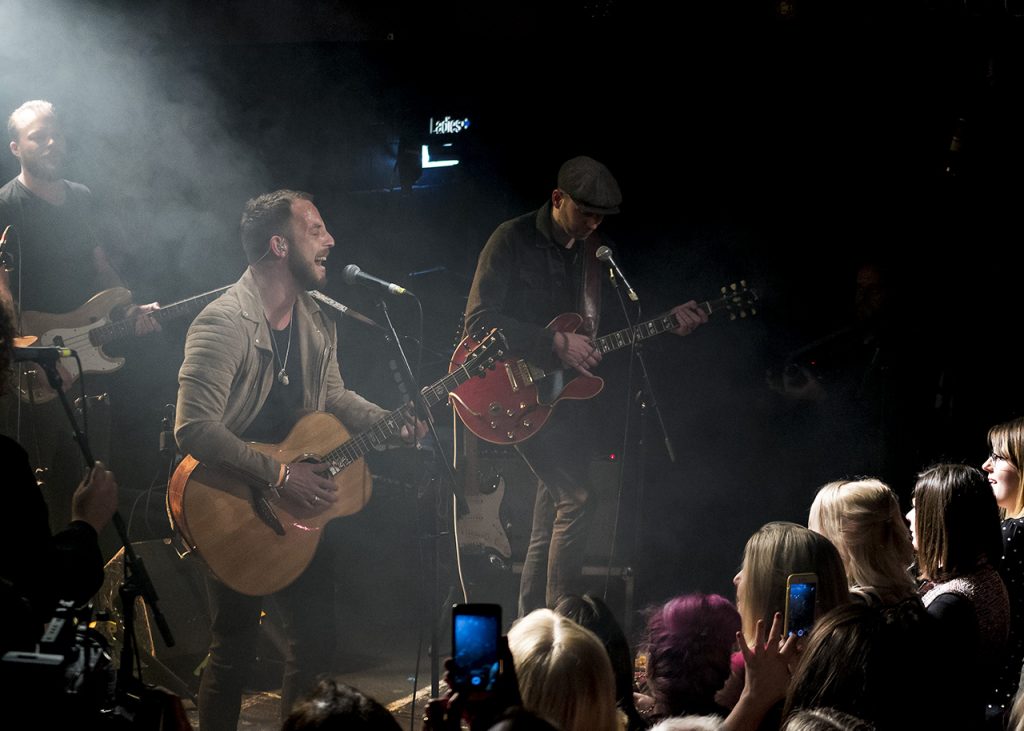 We want to say thanks to Dingwalls for all their help putting on this magical night of music, as well as Technics for providing some fantastic raffle prizes. And of course, a HUGE “thank you” to James, Grace, Leo and Rahh for showing us their talents and providing us with an experience we won’t soon forget!