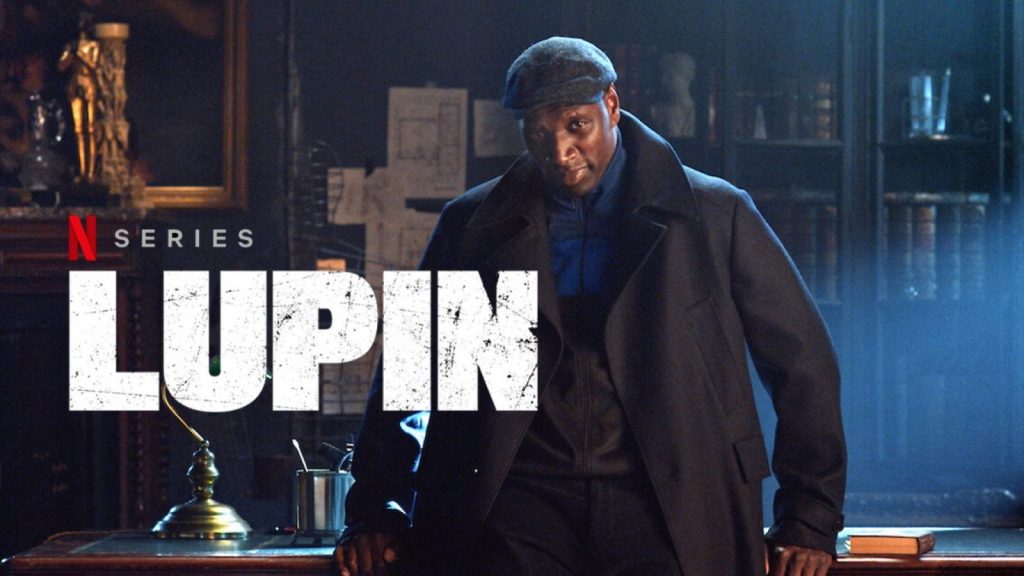 The Parisian Robin Hood returns for another chapter of his dazzling and fast paced adventures.

Following on from the dramatic ending of Part 1, Assane Diop (Omar Sy) has to think on his feet to protect not only his identity but his family too. As things become even more personal the stakes get higher and higher for all involved. The machinations of Pellegrini and his cronies continue unabated, creating the sense of overwhelming odds. However, inside the police Lupin fan Detective Guedira starts to make some important discoveries. It never seems obvious how any of the tangled web of problems will be solved and this continues to be one of the great charms of the series. All you know for sure is that somehow Pellegrini must pay for his ever-growing list of crimes.

Part two does an even better job of creating some moments of real tension and threat. It has some much darker moments and really brings home the depths of the evil and corruption Diop is fighting against. There are some instances however where the shift in tone from extremely serious to jovial feels a bit jarring. Particularly the relationship between Diop and Juliette Pellegrini feels oddly casual at times given the context of events happening around them. There are ultimately explanations for some of this but at the time it does stand out. One relationship which is expanded upon in an excellent way is the friendship with Ben Ferel, who fences stolen goods. The blend of flashbacks into the present are very uniquely and artistically done. The effects of their childhood exploit’s resonating down the years have quite the effect in justifying believably the bond they share and the risks they take together. The time spent developing the characters throughout only continues to strengthen the show and makes you more invested. It also does not seem to materially affect the amount of action and pacing. Diop seems to step from a sensitive personal moment into a full-blooded fight with ease and regularity.

Visually the more striking areas around Paris are always well utilised, be it scenes along the river under the lights of the city at night, dusky French countryside or landmark heritage buildings. There is a playful eye to the direction of photography – it is not afraid to try things and use a fresh perspective. This was a factor I found helped with making the series seem thrilling even in the slower moments. There are ample chase scenes, both in vehicles and on foot, all of which have a production value that masks its TV budget. If you watched the BBC Sherlock series featuring Benedict Cumberbatch you will enjoy a similar visual quality and style. The soundtrack also features some bangers like ‘Reach out I’ll be There’ from the Four Tops and ‘A Coup de Réves’ by Ben L’Oncle Soul.

For those looking for an easy to digest thriller with an interesting cultural backdrop to the usual British or American crime thrillers this is the one for you. There are some bits where the writers perhaps force the story along cleaner more palatable lines than they might otherwise, but this does mean when all is said and done its generally a feel-good watch where you just want the good guys to win the day.