UK singer-songwriter James Morrison returns with You’re Stronger Than You Know, his first album since 2015’s Higher Than Here and 13 years since the release of his breakthrough record, Undiscovered.

First single and album-opener “My Love Goes On” kicks things off in style, with the unmistakable Morrison and none other than Joss Stone trading lyrics over a simple guitar riff and drumbeat, before the soaring, powerful chorus unites the two. Morrison sounds invigorated, the track showcasing both his vocal and songwriting talents, and his chemistry with his friend Stone makes for a great vibe. The song is clearly single material, and is an obvious choice as an opener, too. So far, so good!

“So Beautiful”, the album’s third track, sets Morrison’s soulful vocal to a gorgeous piano melody, the lyrics tinged with regret. The song gradually builds as Morrison’s band and backing vocalists fill in, eventually building to the kind of big, bold and emotive number that Morrison has always been known for, and again showing off the soulful, earthy tone of his voice.

“Glorious” opens with hand claps and another simple but effective guitar riff, Morrison himself riffing on the early days of a blossoming relationship. The strong chorus is again the star of this one, an instantly memorable and easily-singable one for the fans during a live set, “Glorious” is true to its name! This is Morrison doing what he does best: catchy, powerful, anthemic songs that you can imagine fans absolutely lapping up.

Album closer, “Until The Stars Go Out” is another of the album’s beautiful ballads. To the backdrop of the familiar piano and acoustic guitar, Morrison gives probably his strongest lyrical performance of the whole record, a genuinely touching offering of advice, wisdom and love to his young daughter. The song rounds off the record wonderfully, hitting you right in the feels and cementing Morrison’s artistry. 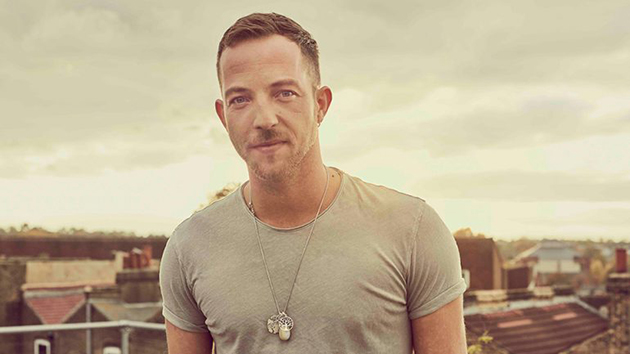