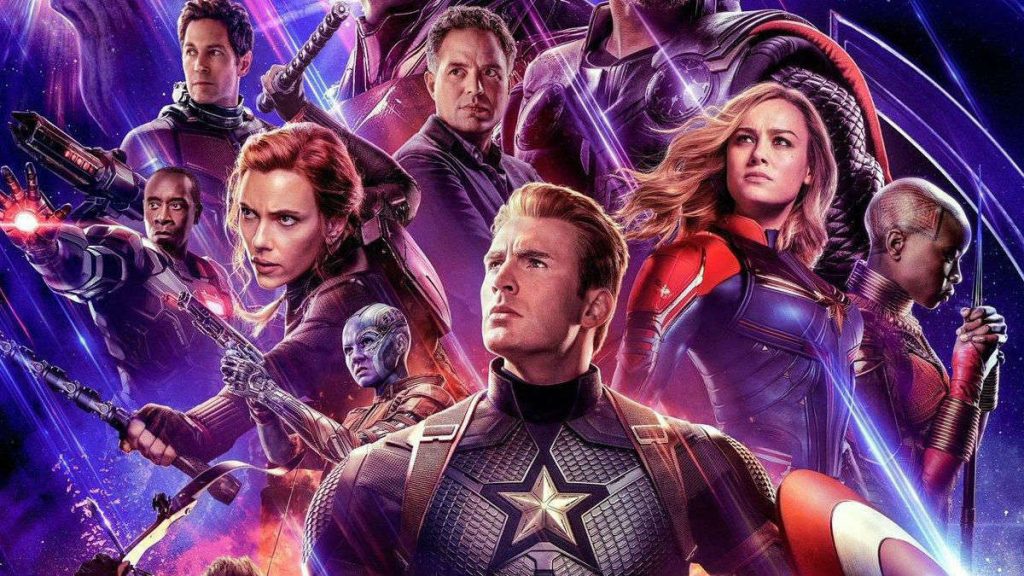 So it’s all come to this… 11 years, 22 films and THAT Infinity War ending, for the handful of people who need a re-cap then things went rather badly for our favourite team of superheroes as they went up against Thanos (Josh Brolin) last time round, he made a mockery of the Avengers and used the power of the Infinity Stones to wipe out half the life in the universe, the stakes then for Endgame couldn’t really be much higher!

A story that spans 22 films just hasn’t been done before so the Russo Brothers deserve all the credit in the world for not only managing to make something that (just about) makes sense but also delivers an immensely satisfying conclusion that is unlikely to disappoint anyone, its really does deliver as much emotion as it does cinematic spectacle.

The set pieces pretty much redefine the word epic, if you think Infinity War went big than you ain’t seen nothing yet, battles of this scale just haven’t been seen before, you absolutely need to see this film on the biggest screen possible. Its not just the scale that impresses though, every fight scene is crystal clear and despite so much happening on screen you never get lost in the action, its nothing short of an incredible technical accomplishment.

There are some narrative gripes though, whilst the first act of the film superbly confounds expectations (there were audible gasps in the cinema), it leads into a pretty clumsy second act that feels like it exists more as fan service rather than to actually drive the story forward, as a greatest hits tour of the series its undoubtedly effective but it does slow the pacing a little during what is already a long film. By the third act though all is forgiven, the plot twists and turns remarkably well and fans will be put through the emotional wringer, special credit must be reserved for the unexpected ending that lands with a sense of poignancy not often seen in blockbusters.

Humour has always played a big role in the Marvel films and despite the emotional heft of the film’s later moments that certainly doesn’t change here. This balance of humour and pathos is something the Russo’s have always been good at so it’s a shame that one particularly cheap sight gag is overplayed, gets too much screen time and rapidly becomes a little more irritating than it is funny. It wouldn’t be an issue if it didn’t come at the expense of other characters’ screen time, Thanos who was so well set up in Infinity War gets pretty short shrift as a character this time round. He goes from the being one of the series’ most interesting villains to an almost entirely cardboard cut out villain with little of the personality he displayed so well first time round.

The problems though are forgivable and with everything it had to wrap up Endgame does a fantastic job, it might not quite as good as Infinity War but it gives the first act of the MCU a great send off and will be one of the most breathlessly entertaining films you’ll see this year, go see it and go again, you won’t be disappointed.