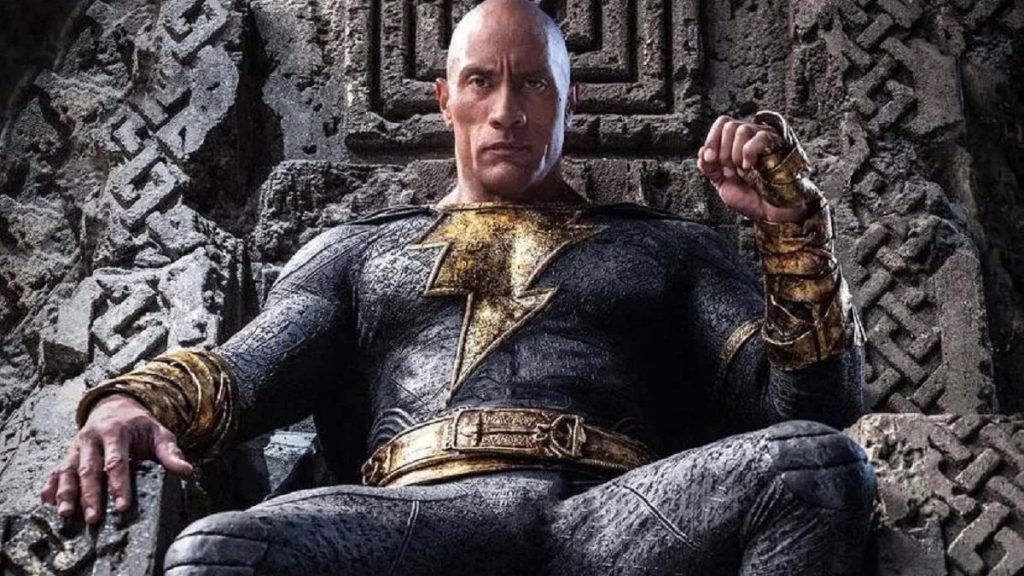 The DCEU (DC Extended Universe) is a convoluted one and has had more misses than hits in recent years. One of the surprising hits was Shazam! A boy given massive powers by the league of wizards, he had these powers to do good. However, what if these powers where used for nefarious reasons? Enter Black Adam.

Black Adam is played by none other than Dwayne ‘The Rock’ Johnson, making his comic book movie debut. The premise of the film is based around Khandaq a small country and once prosperous nation. Black Adam was their guardian after having the power of the gods bestowed on him, however he used his powers for revenge. For this he was imprisoned only to be released by Adrianna Tomaz (Sarah Shari) to help their modern day fight against the terrorists group called ‘The Intergang’… (not the most imaginative name I’ll admit).

They are after ‘Eternium’ (yet another great name D.C) a rare mineral that channels magical powers. Used incorrectly it could ‘spell’ the end of the world. After releasing Teth Adam (as he is known throughout the film) we start a journey with our anti-hero to save the city or turn against it.

It’s not just Black Adam that is flying around, we also get introduced to the Justice Society of America (seems to be the Justice League B-team). Hawkman (Aldis Hodge) Doctor Fate (Pierce Brosnan) Cyclone (Quintessa Swindell) and Atom Smasher (Noah Centineo ) they where in fact the original superhero team before Justice League so this is a fairly large call back. This time they are guided by Viola Davis, reprising her role as Amanda Waller who we’ve seen in previous DC films like ‘The Suicide Squad’. Their job is to contain Black Adam and ensure he doesn’t inflict more death and destruction than has already been caused. Pierce Brosnan also does a great job as Doctor Fate and brings some much needed maturity to the film, even given it’s fantastical nature.

Visually the film did surprise me, there are some very impressive set pieces and a surprising amount of slow motion action sequences. These in my mind at least seem to be a hark back to what Zack Synder did with the earlier DCEU films that he helmed. We only stay in the one location except for mild diversions to a super secret ice lair for Amanda Waller’s villains. Each location feels real enough and with the action sequences portrayed we get some stunning visual effects but it never feels… ‘grounded’.

On the whole I found that the film was enjoyable, it didn’t have quite the same pace and levity of Shazam! But that was more of a comedy, whereas Black Adam takes a slightly darker tone. The action was enthralling and keeps you entertained throughout, however, there is very little depth to the characters I would say, with Johnson as one-dimensional as most of his previous acting credits. He brings the physicality and presence to the character which does help hugely (no Tom Cruise as Jack Reacher here). However, this is a minor gripe as a film of this nature is realistically just a big superhero ‘smash em up’. Especially when the heroes of this calibre are so god like they don’t care much for property damage.

The Justice Society don’t seem like they really expand the plot much, they’re just added because they needed some character filler, or to be setup for a new arm of the DCEU franchise. However, overall it’s entertaining to watch and is funny in places with a certain charm, it’s not going to win any awards but it does help setup future expansions. It’s worth sticking around until the mid credits scene as there is a certain cameo from a certain ‘super’ British actor. 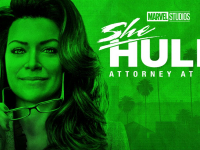