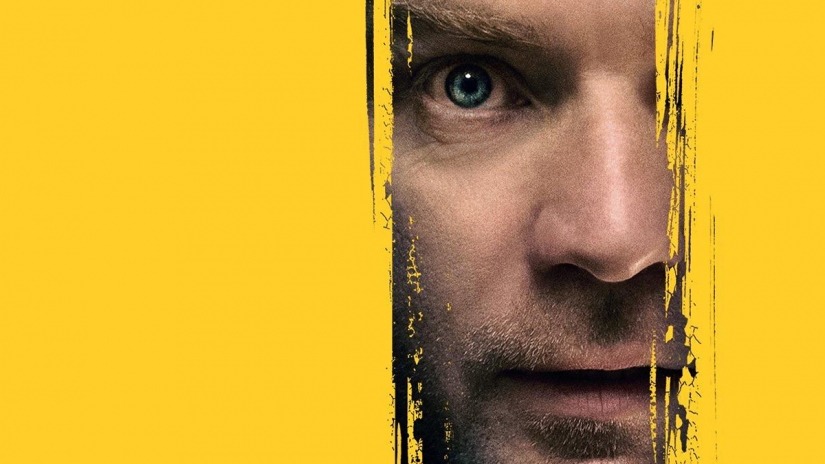 Decades after the dark happenings at the Overlook Hotel, Dan Torrance remains traumatised and keen to drink away his fears and ability to shine. When a young girl, who shines brighter than himself, reaches out to him, our story unfolds…

Following on from one of the most revered horror movies of all time, whilst in the shadow of master film maker Stanley Kubrick, was always going to be an ambitious task. Director Mike Flanagan, clearly an avid horror fan having created Netflix’s hit show The Haunting of Hill House, has begun making a name for himself. I wouldn’t say Doctor Sleep is your typical horror film – at least not in the way its predecessor was. What this film does, however, is open up the world of The Shining, delving deeper into the curious ability that Danny Torrance, among others, holds.

Thirty-nine years after the events of The Shining, Dan Torrance is still haunted by his past. Turning to alcohol, like his father, to hide from his fears. Played by the brilliant Ewan McGregor, the innocent yet troubled toddler is now a rugged, shell of a man. Shaking off his ability to shine, swearing to never use it again from fear of what happened to his family in the Overlook Hotel, unfortunately
his powers are too strong, and ghosts of his past begin to appear. After a drunken, drug fuelled romance that ended cold he decides to pack up and start anew. Events unfold, after another who shares his ability contacts him, we learn of a cult called the True Knot, who feed on young ones’ ability to shine.

The leader of True Knot, Rose the Hat, is a very exciting character. Played by Rebecca Ferguson, she exhumes a villain that you wouldn’t expect to see in the world we think we know, based on the original film alone. This character certainly wouldn’t have worked well in the original film, but her (and the cult she leads) work perfectly in this narrative and helps depict the world of the Shining. After she learns of the most powerful Shiner she’s ever seen, Abra played by Kyliegh Curran, she sets the goal to consume her power.

The soundtrack does a perfect job of keeping the energy of the previous film alive, with the horns and heavy strings that sent shivers up your spine making a perfect comeback. The dynamic range really cements the tense atmosphere of the film, crashing crescendos during dramatic scenes. Ambiguous shimmering bells that work their way around the cinema’s speaker system. I thoroughly recommend watching this film on the big screen, if for nothing other than just the audio. Music is vital in a horror film, and it certainly doesn’t disappoint here.

The director has done a brilliant job of maintaining the atmosphere and energy of The Shining, whilst simultaneously adding his own flare and character. Having modified some elements of Doctor Sleep to fit with the continuity of the previous film, it’s obvious that Mike Flanagan was just as captivated as myself by the style and sheer power of Kubrick’s film.