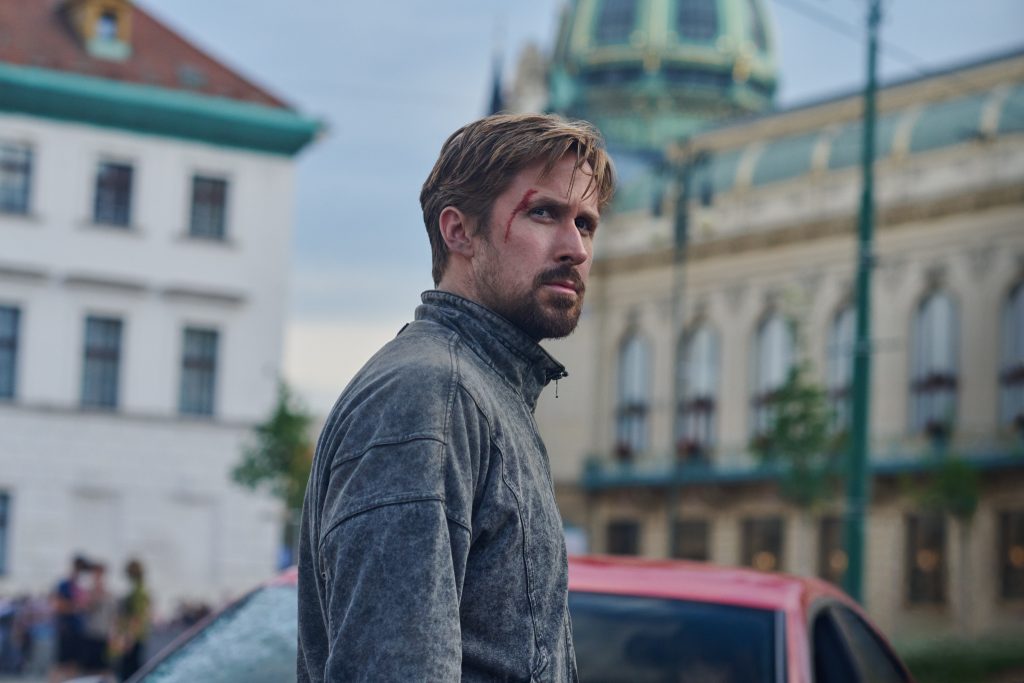 The Gray Man marks the start of a new Netflix franchise based upon Mark Greaney’s novels of the same name.

The film focuses on CIA agents Court Gentry (Ryan Gosling) and Dani Miranda (Ana de Armas), who are on the run from a private military contractor Lloyd Hanson (Chris Evans) having stumbled across dark secrets about their CIA superior (Regé-Jean Page). With the directors of Avengers: Infinity War and Endgame (Anthony and Joe Russo) at the helm and an all-star cast attached, you’d be forgiven for being pretty excited about Netflix’s latest blockbuster release but despite all the ingredients being in place, the film just does not manage to deliver.

The plot is fairly ‘by the numbers’ for this genre and whilst that is not always a problem it would have been refreshing if the twists and turns of certain character arcs were not so easily predictable. Moments that are supposed to surprise us are too clearly sign posted to carry any dramatic weight and it’s left almost entirely to the set pieces to deliver the goods.

For a film that is not light on action, the whole thing feels remarkably flat. Part of this comes down to the miscasting of Ryan Gosling, he’s a talented actor but his stoic delivery doesn’t make for an entertaining action hero, lending the whole film a relatively dour tone which is completely at odds with the OTT action scenes.

Chris Evans on the other hand dials his performance all the way up to eleven and whilst it is entertaining to watch, it gets a little too and ultimately grates more than it should. Ana De Armas though is superb and having seen her criminally underused in Bond it is great to see her get to kick some ass here.

Visually no expense has been spared on the scale of the set pieces, there is little time to breathe before another explosion or gun fight kicks off and whilst some of these scenes are well done, others give a sense that the Russo’s are just trying too hard to be edgy. With the camera rarely standing still and swooping shots of car chases that change angles at breakneck speed, the film certainly has a sense of style but it is overdone. In isolation these shots don’t look bad but there’s so much messing around with the camera and shot construction that it stops being entertaining and becomes distracting.

None of this is to say that The Gray Man is a complete disaster, the opening firework lit scenes look fantastic and it is evident from start to finish where the massive budget has been spent. It’s just disappointing that this much talent delivered a relatively underwhelming experience, which in a world where the Mission Impossible and John Wick movies exist, means Netflix really need to up their game for the inevitable sequel.