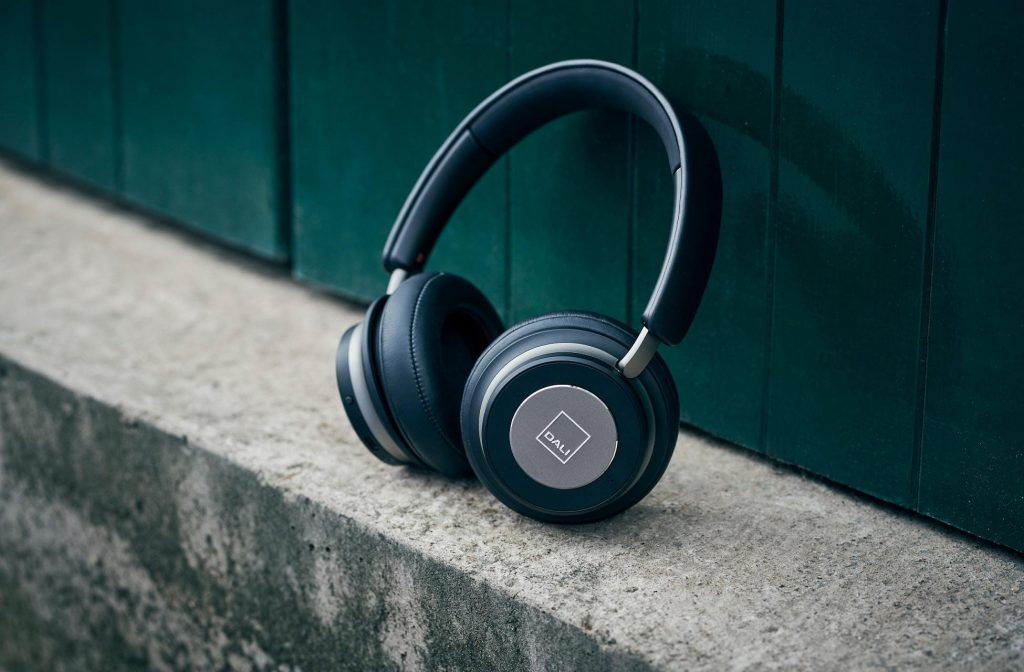 With a 2019 that was chock full of excellent reviews and awards for their Spektor and Oberon loudspeaker ranges, you’d forgive DALI if they wanted to just sit back and reap the rewards of such success. However, evolution is the mark of successful business and what better way for the Danish brand to expand its catalogue than by using its knowledge of speaker drivers and applying it to headphones?

The IO-4 and IO-6 models utilise the same custom-built 50mm paper fibre driver housed in earpieces that are supported with memory foam padding covered in synthetic leather. The right earpiece also acts as the control centre for volume control, play/pause, skipping tracks and in the case of the IO-6 toggling the Active Noise Cancelling. Rather than using the touch sensitive controls favoured by other brands, Dali have opted for shallow buttons and are all the better for it. Touch controls are fine but having a tangible button to press means that there’s no chance of the headphones confusing the command for something else.

Both models aim to give “natural and transparent” sound with “low distortion and colour” in order to recreate the audio as the artist intended, which is why for best results you can use the supplied USB-C cable when playing back from a Windows or Mac computers (though a 3.5mm jack is provided too). For portable use though both models are equipped to handle Bluetooth up to AptX HD standard so whether you’re at home or on the go you’ll be sure to get the most out them. However, the most impressive feature is the battery life which comes in at 30 hours for the IO-6 and a mind-bogglingly outstanding 60 hours on the IO-4! 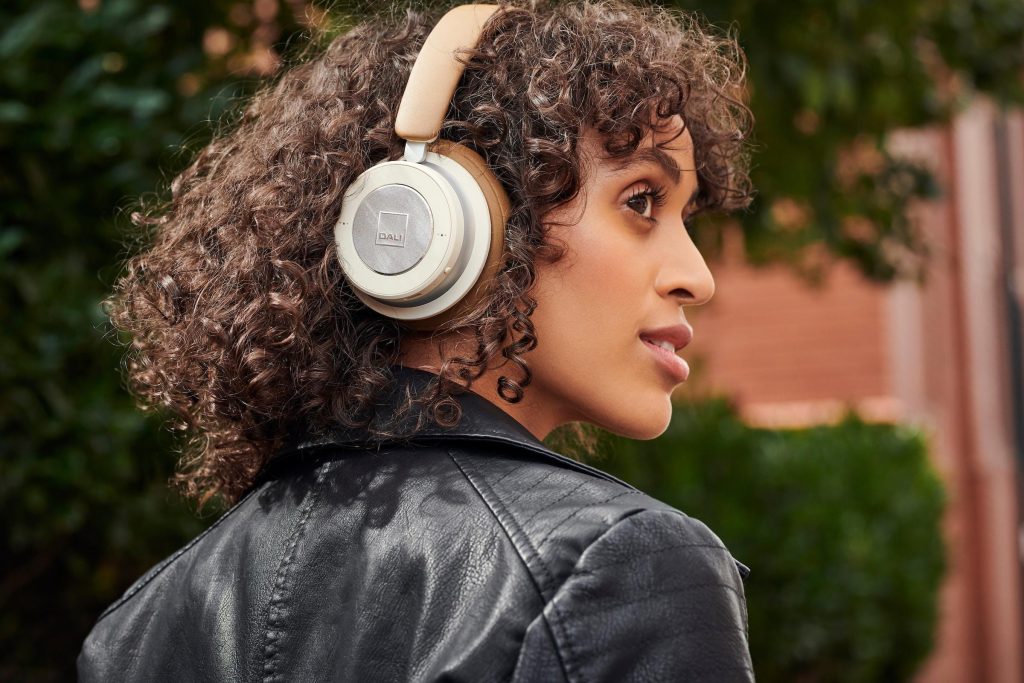 After admiring the premium build and feel of our IO6 demo model for a few minutes, we decide to kick things off with “Between You & I” by Kita Alexander. The synth and guitar line from the intro immediately shows off the spaciousness that these cans produce, especially in the mid to high end frequencies. These aren’t forgotten about once the chorus kicks in though, with the bass line supplely driving things without becoming too indistinct or flabby. It’s a catchy track and the IO-6 do a great job of keeping the energy going without losing control of the various layers.

Next up is the newly released single “Our Love” by Incubus. Brandon Boyd’s powerful vocals still sound as youthful as they did in the 90s and they sit above the guitar and distorted drums with fantastic clarity. The looped riff of the guitar and keys is warmly rich and the room sound from the recording is really well presented here too, making you feel like you’re at a concert just for you. For a rock track, we’d like a little bit more low-end but it’s only a small concern. 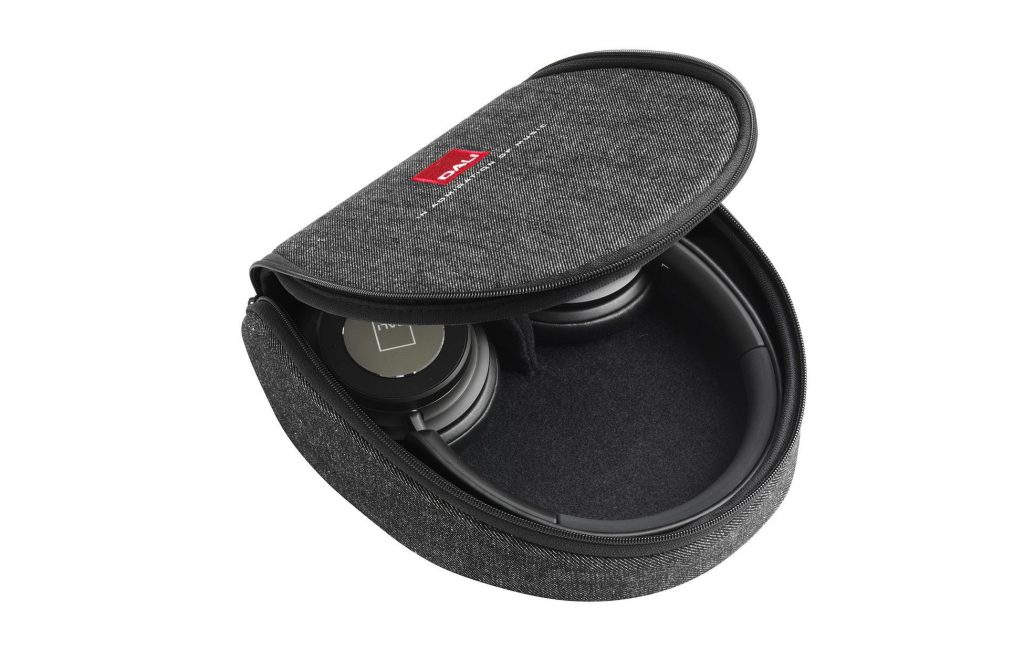 Whilst this is going on we take a walk up the road to the bank and test out the noise cancelling. You can either have it off, on or on “transparency” mode which allows for high frequencies to cut through (useful if you’re waiting for public announcements etc). Whilst it might have been nice to have a “low” and “high” option for the noise cancelling, when it’s on there’s a good amount of traffic that’s blocked out. It doesn’t feel oppressive like some noise cancelling can and the music still retains a lifelike quality.

Last up is acoustic number “Am I Wrong” by Blues artist Keb’ Mo’. The stripped back track features just guitar and vocals and once again highlights just how good these Dali’s are at midrange with the detail that’s dug up from the fantastic guitar playing threatening to overshadow the equally soulful vocals with its dexterity and sprightly attack.

The market that Dali has stepped into isn’t an easy one to conquer at the moment with excellent offerings from Sennheiser, Sony and Bowers & Wilkins but they’ve made an excellent debut. The final choice will naturally come down to personal preference but those who value clarity and detail above all should really have these Dali cans on their list to try out. Available in Iron Black and Caramel White, why not nip in to your local Richer Sounds store to arrange a demo?

Find out more about the DALI IO-4 and the IO-6 headphones.