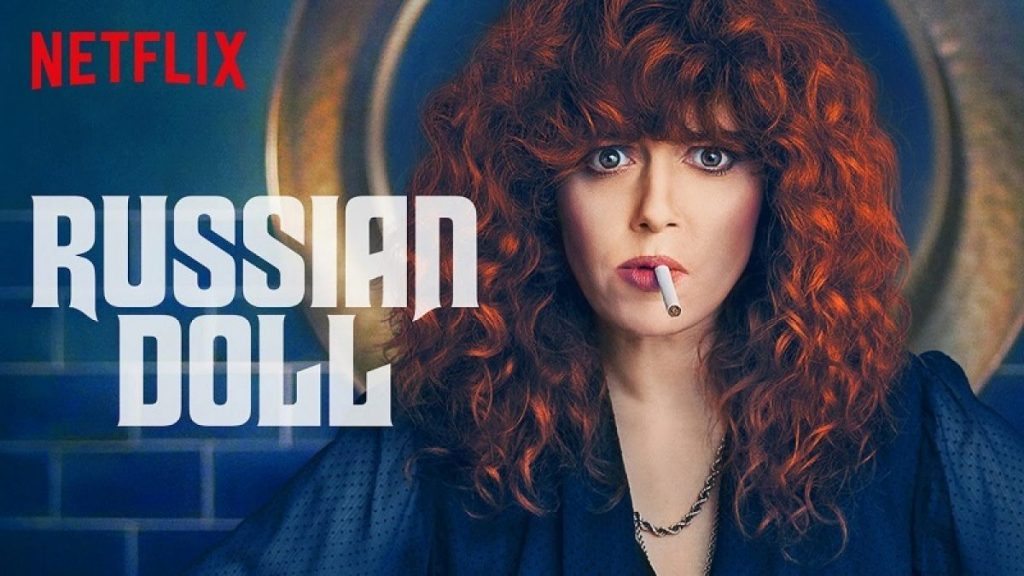 Significant in its absence is the lack of a recap. The new season begins with the unexplained excavation of a tunnel, followed by Nadia (Lyonne) appearing with her signature coolness to the tune of ‘Personal Jesus’. It’s a strong start and does not take long to join the dots from where it left off. Alan (Charlie Barnett) and Nadia reference their narrow escape from their past loop and look forward to a more normal life. The scope for this season while still tricky to unravel brings us to equally interesting places. Taking the train to Astor Place the looping pair discover a new gap in the fabric of time, this time to their genetic past.

I am a big fan of the ambition of this season as it pushed itself much further. Being pulled into the living history of their ancestors, in East Germany and Hungary, makes for an unexpected twist. The scene is set and explored with a pace and freedom that is unchained from reality, something I find both gratifying and conflicting. Creatively this show gets to do things that most others visiting these times and places would or could not, for example the mostly carefree movements of a black woman in East Berlin or a jewish woman in nazi occupied Budapest.

There is plenty of reference to the horrors that both grandparents faced, however even in Alan and Nadia’s reliving of that experience, there is little sense of fear or pathos that you might expect. I wonder if more of a brooding tone had been implemented in these scenes, that the show might have been better for the added impact. Netflix has a precedence here as I have just finished reviewing Bridgerton Season 2, something which also chooses to remove historical conflict from its context to free up the characters and story telling.

Overall, this was generally accepted as a positive reclamation and seems to be the public opinion again for Russian Doll. There is no shortage of media reminding us of the real horrors of the past so perhaps the lighter touch and reprieve is prescient in today’s already dark times.

Natasha Lyonne continues to hold the cameras favour with ease, there is no doubt that the shows success comes mostly from her outstanding performance in the role. Charlie Barnett as Alan does an excellent job exploring some equally interesting loops, but does nothing to pull focus from Lyonne. It is possible it suggests his story could have been cut without much impact, but with more seasons to come it is clear there is a reason behind his characters inclusion.

Alan also acts as a stabilising force in the story, a thread that remains for both us and Nadia to know what is essentially the singular reality. Other characters that come out of the woodwork as surprise hits are the young Ruthie, played by Annie Murphy (Alexis from Schitts Creek), purely as it’s intriguing to see her play such an understated character. Chez played by Sharlto Copley captures the con artist scumbag excellently and is a great casting choice.

The stories within stories of the genetic makeup of Nadia, is my best unravelling of the plot so far. There is plenty to read into the season and is certainly a smash hit. It is a fast and fun packed explosion of the mind. As something to watch alone or unpick with others, this is certain to feature in plenty of conversations afterwards.