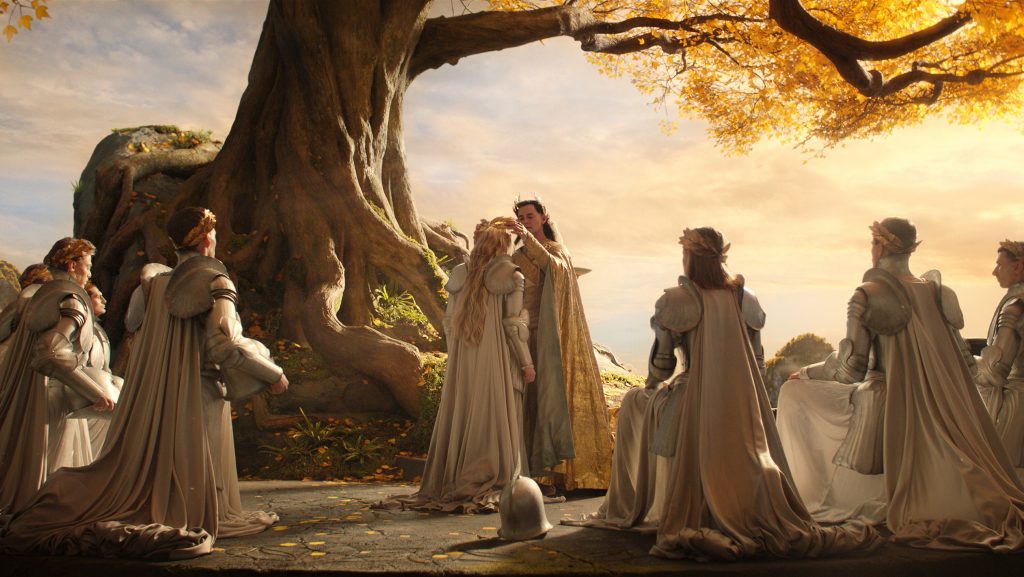 One billion dollars is an incredible (some may say, ridiculous) amount of money to invest into any creative project. However that’s exactly how much Amazon have spent on their new Lord of the Rings TV show, The Rings of Power.

To put that into perspective, the budget for both the LOTR and the Hobbit trilogies cost $1 billion combined. Will it pay off? Can they capitalise on the streaming demand for shows of this genre that have so far been occupied by Game of Thrones and The Witcher to name a couple from Netflix and HBO. Only time will tell but I hope that it finds its place in this world.

Five seasons so far have been confirmed, bringing us back to Middle Earth for the first time since the Hobbit concluded it’s trilogy in 2014. However this series is set several thousand years before the events of the main Lord of the Rings Trilogy.

As such only two (potentially three characters) will be recognised by fans. Galadriel played by Morffyd Clark, Elrond played by Robert Aramayo and finally Sauron who is mentioned in hushed whispers. Showcasing their much younger selves they offer glimpses as to how their future characters developed.

These are just the ones we are familiar with, however, there are a plethora of new characters for us to welcome and watch develop as the show progresses. The main species are still here Elves, Men, Dwarves and Orcs. There is one missing however, Hobbits. They are not in this as we would be familiar with. Instead we get a race called ‘Harfoots’ which are one of the three types of Hobbits and the ancestors to the ones we are familiar with. They are much more wild and scared of people, or ‘Giants’ as they are often referred too, we find them in this show preparing to migrate.

The leader of this group is Sadoc Barrow (Lenny Henry) although I did not recognise him at first. Another great casting is the adventurous Elanor “Nori” Brandyfoot (Markella Kavenagh) she is always asking questions about the wider world… It is this attitude that leads her to discover a ‘Giant’ and the following escapades will change her world and those in her immediate vicinity for better or worse – we are yet to find out!

Other notable mentions are Ismael Cruz Córdova playing the elven warrior Arondir, tasked with keeping watch over a small settlement of Humans but when the world is now free of evil. However, as for a lot of our characters the quiet life is not a luxury that is afforded to them. He is thrust into investigating the mysterious disappearance of an entire towns folk. He presents another side to Elves that we haven’t yet seen, a more rogue attitude driven by his attraction to a local townswoman.

There is no doubt that having a huge budget doesn’t always mean that a film/TV show will look good. Examples that come to mind like the last Hobbit film, where the heavy reliance on CGI meant the film looked like a distracting mess.

However, I am happy to report that this show is stunning – utterly amazing to behold and on par if not better than movie quality. One major plus for me is the level of practical outfits and sets that are used. The costume design is incredible and makes us really feel as if the world is real and tangible, similar to the first trilogy. Watching an Orcs hand slowly reach through a floorboard brings a lot more tension knowing it is actually there and not a green glove.

The sets themselves are also breathtaking. The previous films required use of physical set models – I don’t believe they have been utilised this time around but the scale is impressive none the less. Where the sets do show themselves off best is the smaller scale areas. One such example is the home of the Harfoots, their country dwelling of grass and trees has no visable hint of computer interference. The attention to detail is impeccable, combine this with the costumes and the result is a joy to watch. The mud and dirt are all throw around and the control of lighting as well really does ‘shine’ through.

There is so much pressure on this show with not just the financial investment but also to keep the fanbase happy. As of the first few episodes I can happily say that they have so far succeeded. The CGI is minimal only used where needed but this is done to such a high level that it is forgiven. The only downside is that so far the characters don’t seem to have much in the way of development (yet). However, the way we should look at is that this is the first in a few series following these characters. I am sure that when Game of Thrones first aired similar thoughts were had. This is a marathon not a sprint and I for one am happily ready for the long haul! (Episodes watched: 3) 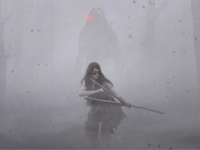