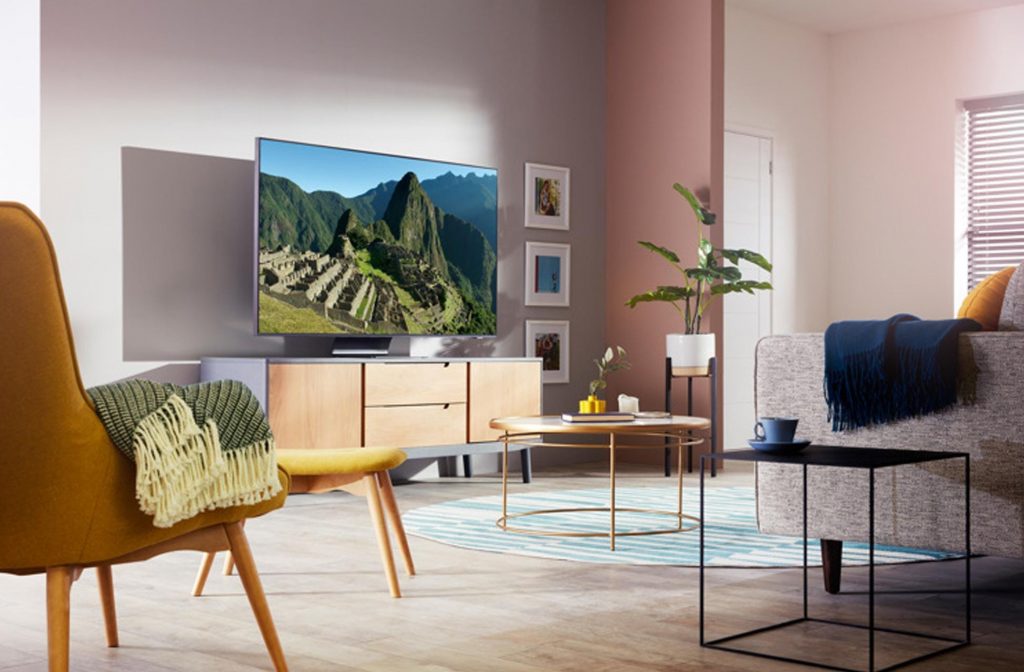 TV screens have come a long way since the earliest days of glass, tubes and oversized wooden cabinetry. Nowadays, it’s very easy to get a massive screen that hangs on your wall and protrudes not much further than the light switch!

Along with these large new screens has come increased definition, creating images so real you’d swear you were in the movie! You might have seen terms like ‘UHD’, ‘4K’, and even ‘8K’ floating around, and if you’ve been looking for an easy way to understand it all, this handy guide is for you.

First, let’s explain some of the jargon. Screen resolution is all based on pixels. Think of pixels as a very tiny dot of ink. These dots of different colours make up a picture – the more dots there are, the more detail or ‘resolution’ the image has. You can picture your screen as a grid for TVs, with rows of pixels going across the screen and columns of pixels going up and down.

If you purchased a TV more than about five years ago, you’d likely have a ‘1080p’ screen. This term means that the image is 1080 rows high and 1920 columns wide. This is referred to as a ‘full HD’ (high-definition) screen and was for quite some time the industry standard in picture quality.

What a 4K picture does is it approximately doubles the number of pixels in both directions, yielding about four times as many pixels overall. What does that mean for you, the viewer? Simply put – more lush detail and accuracy! (A quick side note: although the image is about four times more detailed, 4K actually gets its name from the fact that the column width is roughly 4000 pixels wide.) As you might guess, 8K TVs up the ante yet again for a staggering number of pixels and potential detail. 8K screens are relatively new to the market, but they are becoming increasingly available to consumers.

As mentioned previously, you might see terms like ‘UHD’, ‘Ultra HD’, ‘4K UHD’ floating around. These can vary between different manufacturer, and while there are some minor technical differences, the average consumer is fine to consider these terms as ‘4K’.

There are a few things to consider when looking to upgrade to a 4K TV, the first being screen size. The benefits of a 4K screen generally aren’t apparent in screen sizes below 40”, so that is the smallest size you’re likely to find from manufacturers. This constraint is mainly due to the distance a viewer is expected to be from a small screen, which brings us to the following consideration: how far you plan to sit from your screen.

Think of looking at an image in a newspaper or magazine. From a distance, the image appears crisp and cohesive, but as you get closer, you start to see that the image is made of tiny dots, and you begin to lose what the initial picture was. TV screens work the same way. The closer you sit to an image, or the bigger it becomes, the more likely you are to see individual pixels and the pictures becoming less clear. The high pixel content of 4K screens means you can sit closer to your screen without losing definition. Sitting slightly closer to your screen is encouraged as it allows your field of vision to be filled for a more immersive experience. Those who might be hearing echoes of parents shouting about sitting too close to the television need not worry – those ‘health concerns’ have long since been debunked!

The last thing to consider is what is called ‘upscaling’. Currently, native 4K content – that is, things filmed and broadcast in 4K – is still somewhat in its infancy, though big broadcasters like Netflix and the BBC are rolling out new content reasonably steadily. Upscaling intelligently enhances non-4K content, using algorithms effectively adds pixels to an image to increase their resolution, keeping images sharp on bigger screens.

We hope that you can now consider yourself a bit more informed as you look to upgrade your viewing experience to 4K and beyond, but at Richer Sounds we are here help you every step of the way. You can visit our website to see our massive range of 4K TVs, as well as call up your local Richer Sounds store for additional information and assistance. 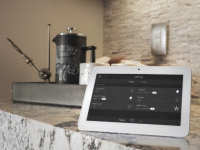 An Introduction to Smart Home Integration

Imagine you're at home in the evening after a hard day's work or a full day of adventures. You decide this evening is going to…read more → 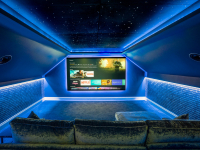 An Introduction to Custom Home Cinema

Are you a movie fanatic that's always dreamed of having your own cinema in your home but don't know where to start? Or maybe you…read more → 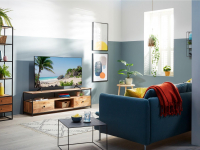 An Introduction to HDR

If you've been in the market for a new telly, you've likely seen the letters 'HDR' floating around. If you want to know a bit…read more →