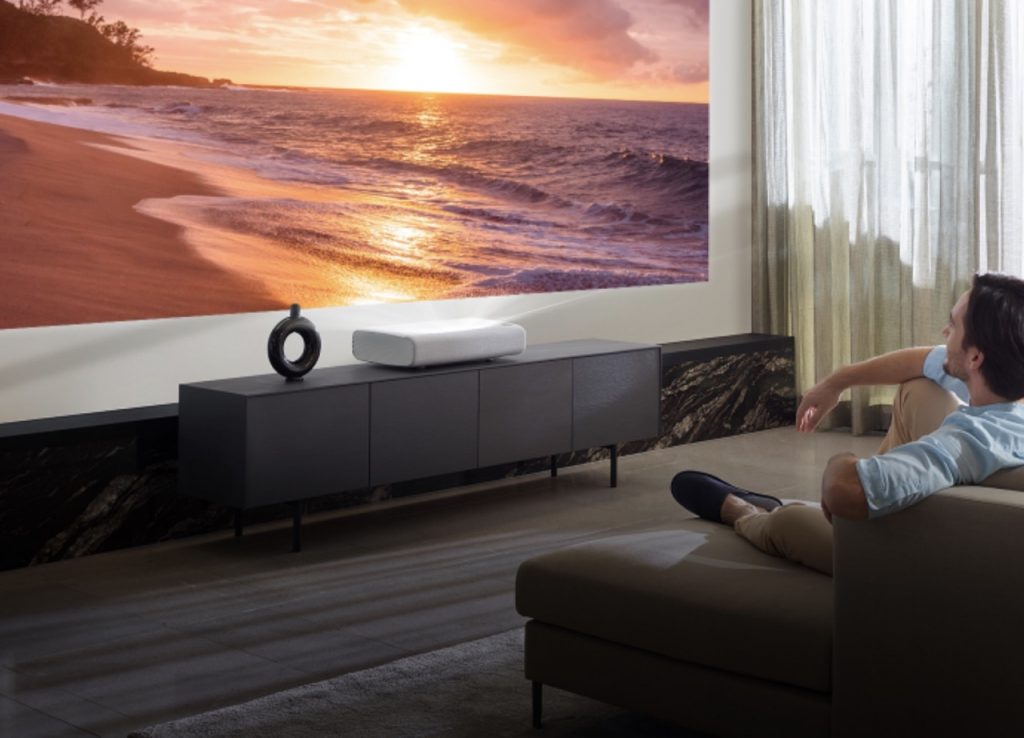 For a big, expansive image, there’s still little that beats a projector and screen. Projectors do have their downsides, however, including a less impressive performance in brighter rooms. Open the curtains and switch on some lights, and you’ll notice that what was a rich and natural image fades before your eyes.

The main issue here is ambient light, which is essentially any source of light that doesn’t come from the projector itself. From a discreet table lamp to the sun pouring in through large windows, they all have the same effect – by raising the black level’s brightness, it moves closer to the bright part of the picture, thereby reducing the overall contrast.

The easiest way to improve contrast is simply to dim the lights and close the blinds or curtains. Contrast is always better in darker rooms, which is why cinemas turn the lights off before the main feature. Yet, as projectors become a more viable alternative to big-screen TVs, they need to be able to perform in a wider range of lighting conditions. You don’t have to close the curtains when watching TV during the day, so why should you have to do the same with a projector? The solution lies not just in your choice of projector, but also in a special type of screen, called ALR (ambient light rejecting). 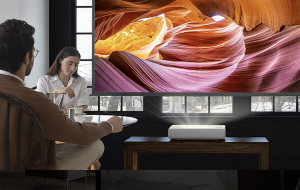 An ALR screen used on a projector like the Samsung Premiere (pictured) will give great results in daylight conditions.

ALR screens use layers of filters and a special fibre construction to reflect only the light from the projector itself and not the light from other sources. Not all ALR screens are equally as effective. Premium screens have more sophisticated filters and construction, making them even better at rejecting stray light. Their effectiveness is usually shown as a percentage of how much light they can reject. If this figure isn’t shown, it’s always worth asking our experts for their experience of the most effective ALR screens on the market.

As well as making a big difference in lighter rooms, ALR screens can also help optimise the image in darker, dedicated cinema rooms, too. By reducing reflected light from the projector itself, the picture becomes more focused and the colour more realistic. Although the improvement isn’t as noticeable as in a brighter room, an ALR screen delivers an easy win for the ultimate home cinema system.

ALR technology is available on many types of screens, so you don’t have to make compromises here. Whether the screen is fixed, electric or manual, ceiling- or floor-mounted, there are ALR versions to suit.

For more information on the difference an ALR screen can make to your system, please contact one of our advisors and prepare to make your big-screen entertainment even brighter. 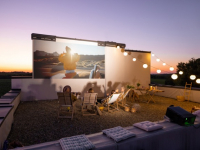 With summer here, many of us are getting our gardens ready to spend time (hopefully!) in the sun. This often means investing in new garden…read more → 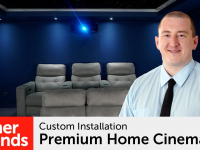 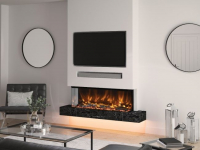 You curl up in your favourite spot, pick up your remote, press a single button and the lights dim, the fireplace starts to flicker, the…read more →