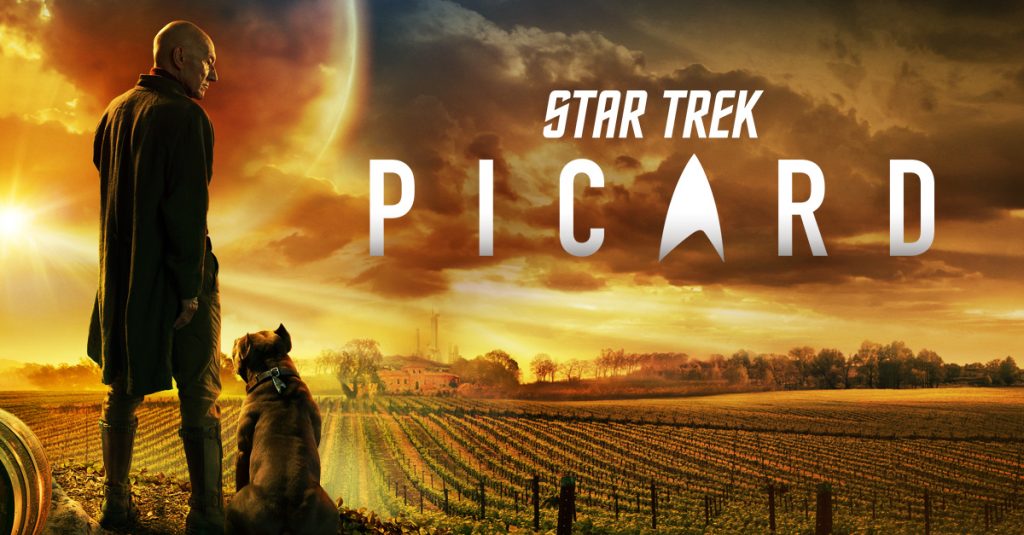 Eighteen years after the events of Star Trek: Nemesis, a retired Jean-Luc Picard (Patrick Stewart) is called back into action when the daughter of an old friend comes to him for help.

The first episode of Star Trek: Picard starts the show out promisingly. Elevated by the return of the magnetic Patrick Stewart, who gives the role his absolute all, the initial warm wave of nostalgia that Picard enjoys is immediately charming. Thankfully, however, showrunner Michael Chabon does not rest on this laurel and, by the end of the show’s aptly titled premiere “Remembrance”, establishes an intriguing mystery with which I was immediately hooked. There were a few niggles here and there, one primarily being that – despite establishing a clear hook – many of this new mystery’s elements surround the well-worn Star Trek theatrics of the Romulans and the Borg. Regardless, with such enthusiasm from Stewart and some gorgeous cinematography, I was willing to give Picard the benefit of the doubt and see where things would head.

On the subject of cinematography, the show is consistently a joy to look at. From sweeping sets layered with detail, to the lighting and colour that fills Picard’s world, the series is frequently stunning. In particular, a shot from the second episode, “Maps and Legends”, was so brilliant I actually reached for the remote to pause it in admiration. The image, which sees a contemplative Picard reflected in the glass of a small clock, warmly lit by his rustic home’s fire, was a great little piece of visual storytelling. Expressing ideas such as the desperate time he feels on this new mission, to a heart-wrenching reminder of his own mortality, it is shots like this that make Picard an incredibly cinematic show. Speaking of which, Jonathan Frakes (director of two of Star Trek’s ‘Next Generation’ movies, and Commander Riker from that series), returns to direct episodes four and five, and the results are often indistinguishable from a big-budget movie. The way Frakes moves the camera and positions the actors within the frame is deeply rooted in a cinematic flair, and it adds to the rising action that occurs in those episodes as the season draws its numerous characters and plot-threads closer.

Yet, despite the efforts of Frakes and the cast, it is quite deflating to feel that (so far) the show is, narratively speaking, a bit bland. In fact, Star Trek: Picard seems to suffer with an extreme crisis of identity (not too dissimilar from Star Trek’s other recent show Discovery), despite a strong start with “Remembrance”. As each episode of the season’s first half went by, I found the plot to start sagging and, in what feels like a lamentably desperate attempt to engage the audience, fall deeper into an unrecognisable sci-fi drudge. As it starts to open up, the universe, characters, and dialogue of Picard start to feel more like they’re from the video game series Mass Effect, only without that series’ originality or heart. What I mean by this is that, rather than utilising Star Trek’s unique approach to the future, the series is interested in a different type of world entirely. Whether dictated to tamer proceedings by once-restrictive TV networks, or by creator Gene Roddenberry’s firm ideology, Star Trek was once a series with a steadfast view of our future. Inter-crew conflict was rare, currency was a thing of the past, as was poverty, the accruing of wealth, xenophobia, racism, revenge, or even swearing. To many for decades, this made Star Trek into the nerdy icon of a Utopia that differed to the brash, action-oriented Star Wars or Babylon 5, to name a few. Its reputation has grappled with popular opinion as a result of this approach, and since JJ Abrams rebooted the film series in 2009, Star Trek as a franchise has struggled to find a balance between its core and its contemporaries. Yet, despite this being a well-known issue with Star Trek media for the past eleven years, it’s still odd to me to hear a show named Star Trek: Picard have a Romulan exclaim “cheeky feckers!” 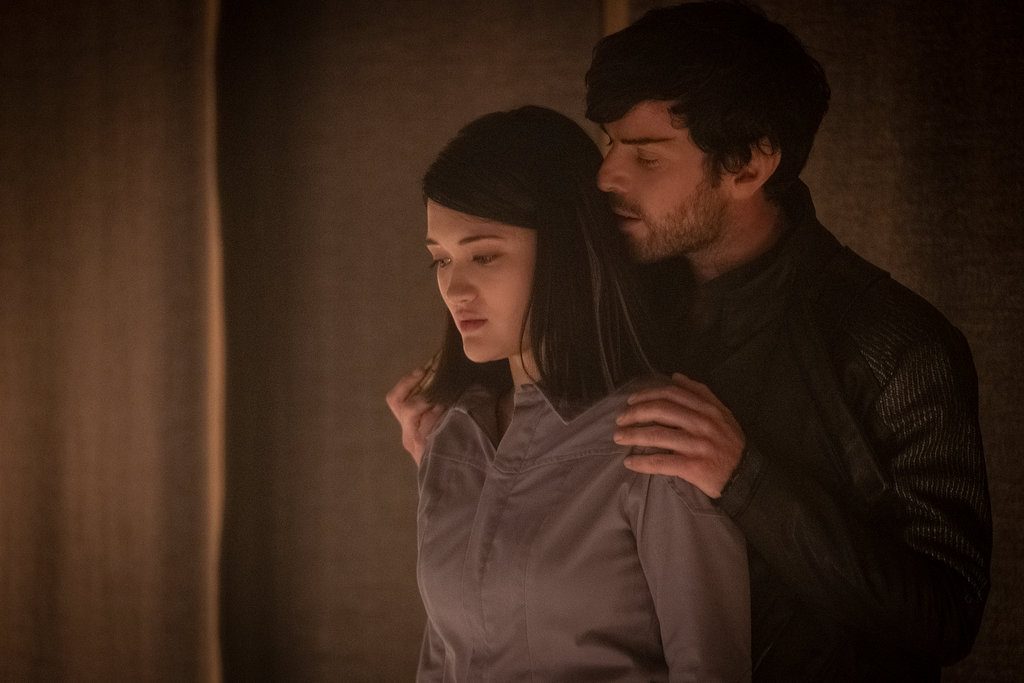 Not that the decision to ignore the series’ foul language law is my main criticism (I can understand the argument that, to some, no one ever swearing is more dystopian). It is more the case that, as Picard’s story appeared to begin dragging, it only exacerbated the issue of its homogenised tone and identity. Picard’s central conceits are rooted in a now xenophobic Federation, filled with characters who suffer from poverty or a lust for revenge. Picard himself, somewhat relievingly, seems to be written as a relic of time past, at points reminding the audience of this old philosophy. But this doesn’t heal the blander, bigger picture. With Picard, Star Trek feels so far removed now from what it originally was that it’s beginning to fade into unrecognisable sci-fi. Ultimately this is simply frustrating, because now, where Star Trek’s comparative tameness was once viewed to some as lameness, there has been so much sci-fi of the dystopian ilk since then that its old school approach would make it wholly unique now.

Not that the later episodes aren’t without merit or moments of spirit; seeing Picard’s affinity to the Romulans in episode four is heart-warming, especially considering their history, and matching up Picard with Jeri Ryan’s returning character Seven of Nine works very well. The pair are both ex-Borg, and the conversation they share by the end of episode five about regaining their humanity is, while a bit short and late, gripping stuff. Sadly, though, no moment proves my point more than this, when immediately after, the show goes on to prove its Star Trek anti-thesis. After Seven of Nine states she is trying “every damn day” to regain her humanity, she succumbs to rage-fuelled revenge. Chabon and co are clearly trying to say that this is humanity: that we are susceptible to such failure in aggression and pain. This is a concept that has been explored in many successful works of existential sci-fi. Star Trek, though, was uniquely and explicitly about the fiction of a world where future humanity had progressed past that point, where instead, Seven of Nine would aspire to be better than her ultimately unnecessary lust for revenge. This entire sequence is symptomatic of Star Trek‘s altered voice, its lost personality, and its once wondrous view of society.

I still look forward to seeing the show’s mysteries unfold, but it is hard to shake the feeling that, had Star Trek: Picard followed the series’ heritage with confidence, it would look incredibly distinctive to audiences today. Instead, despite a great cast and stunning look, the first half of Star Trek: Picard paints a future that is as clichéd and bleak. Much like the series former Borg, I do hope it finds its identity again. 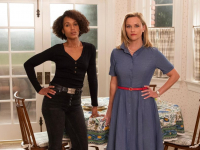